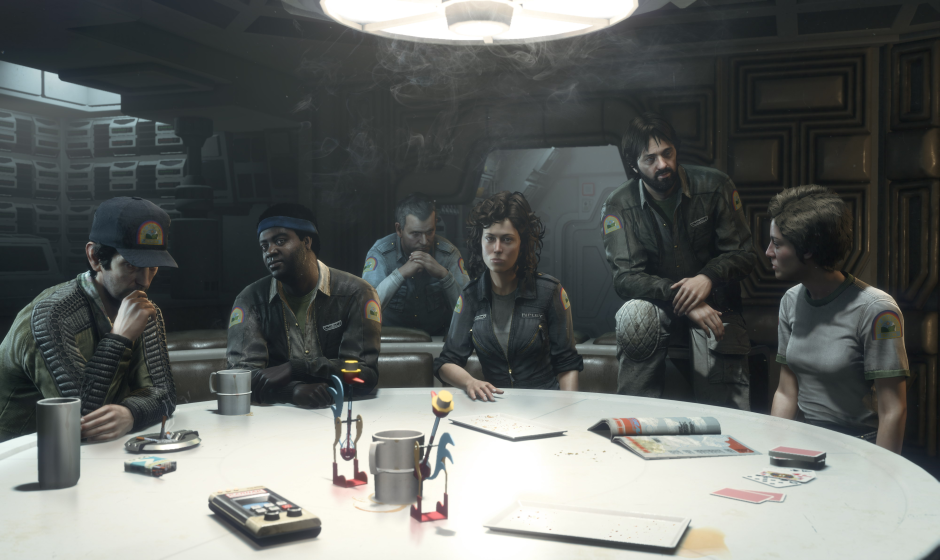 In keeping with the movie, the cast and crew  of the Nostromo get drawn into the world of the Alien in the forthcoming Alien Isolation DLC which aims to recreate the scenes from the 1979 film. Take a look at the video which shows off the crew on their ill fated ship and how well they are looking compared to the movie original. With little digging, we’ve posted an original image of the crew who appeared in the movie Alien and as a contrast have put that next to the image of the same crew as they appear in the game. It’s safe to say, developer Creative Assembly has done a solid job of recreating the look and feel of the movie. Alien Isolation is coming to multiple systems on October 7th. You can find out more about the game over at the official website. 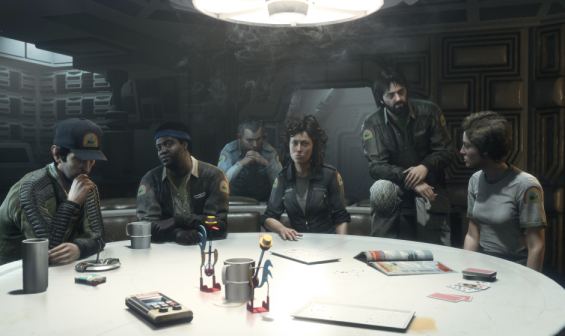