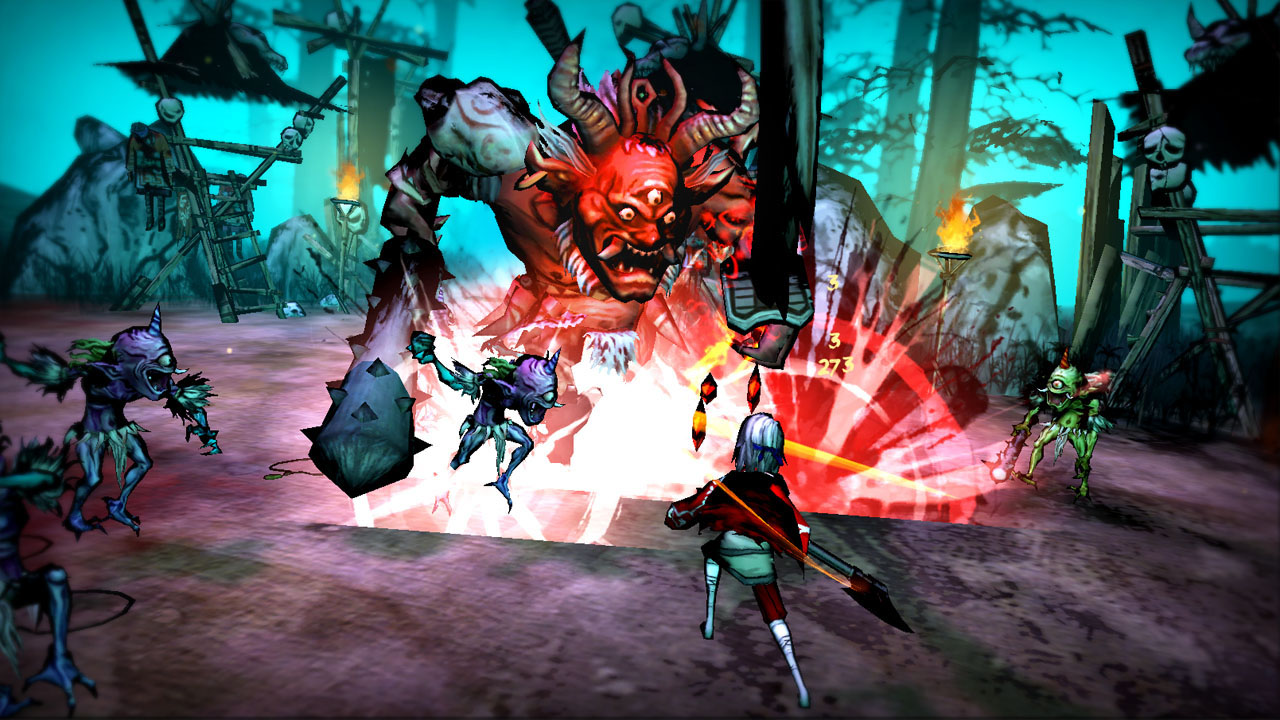 Flowing down from the deep central mountain ranges of Yomi Island, this river borders a deep pine forest and runs alongside the Temple Highroad.

In Shegimori River, players will find a powerful Ushi Oni that has rallied the Amano Imps to his banner to sow chaos on Yomi Island. At nightfall, they must infilitrate their territory, kill the Imp Captains, then take the head of their leader. 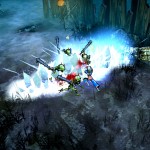 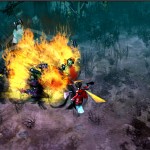 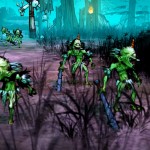 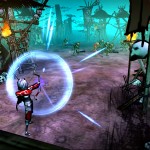 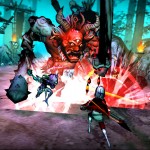 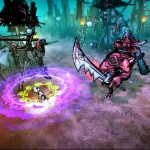