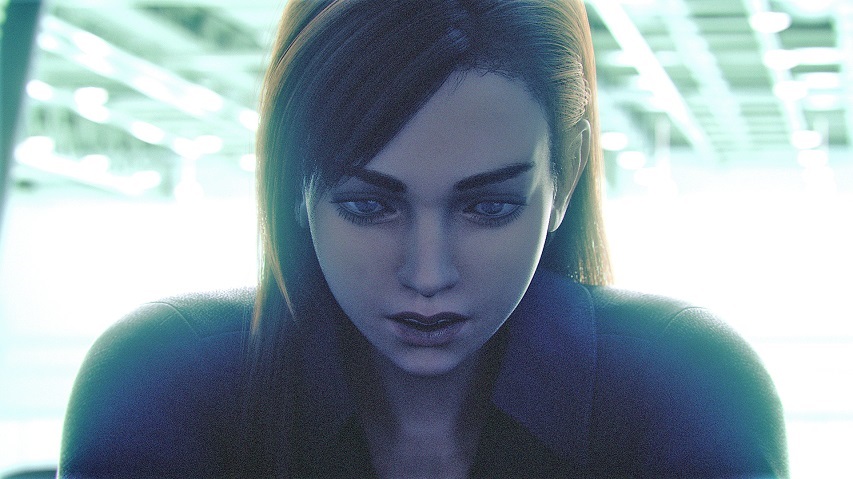 Developed by Bandai Namco’s internal studios, Ace Combat 7 makes its mark on consoles and PC. For the record, the PS4 version is the only way to play in VR thanks to the Playstation VR support. So if you’re a VR gamer this version will offer a handful of additional missions for your headset rather than the entire game playable in VR.

Ace Combat 7 comes with two modes of play which includes a single-player campaign comprising of 20 missions. A multiplayer option which includes Team Death Match and a Battle Royale style mode. The latter is a first to a set number of points wins in a free for all dog eat dog scenario.

Looking at the single player campaign, gamers can replay completed missions alongside taking it easy with a free-fly option. 20 missions is a lot and with several difficulty settings to suit keep players well entertained for the duration. A story presents itself with a mixture of characters offering their own perspective on a war between two nations. The side story presents itself via cut-scenes. In game, players assume the role of silent protagonist codenamed “Trigger” – who as you expect becomes a legend due to his or her flying prowess. What works well is the banter during each mission giving the game much urgency and drama. Whilst some characters are forgettable, at least each of the 20 missions tests your flying prowess.

Story aside, players can utilize two flight control methods, with a simple or expert setting depending on your skill level. Once the campaign begins, it’s pretty easy to get a grip on what is required in terms of mobility of craft, locking on to targets and generally being a bad-ass pilot despite starting out as a typical “rookie”. At the touch of a button players select a point of view such as inside the cockpit, chase cam or external view with or without HUD. Interestingly, the game feels quite different playing inside the cockpit compared to the default chase cam.

The combat itself feels well-honed considering the experience and longevity of the series. Missions consist of ground and air targets, with a selection of dog-fighting, bombing runs, escort duties and more offering plentiful variety. Some new features such as weather and clouds affecting craft handling is neat but essentially, is the same gameplay fans expect. Players earn credits, unlock new planes alongside various weapons and bonuses. Interestingly a choice of upgrades to systems keeps things interesting or something to strive for. In most instances, selecting the correct plane for the job and load-out is pretty crucial to success.

With familiarity comes the same issues which plagued the earlier games. The checkpoint system is cruel at times where 20 minutes (or more) might pass and a death or mistake means replaying from the beginning or a long section. It’s vital players pay attention to the banter for mission objective cues, although these are not always obvious. Mission failure is a problem if a specific parameter isn’t met which results in player frustration. Also the AI wingmen serve as eye candy for the most part and with no command options become redundant which is a shame. Also, some enemy AI have cheap flying skills and the odd missile lock-on seems determined to hit regardless of your evasion skills.

Visually, Ace Combat 7 looks great with an abundance of photo-realistic landscapes when viewed from high altitudes. Although as expected, flying low to the ground highlights simple structures and somewhat less detail. The game runs smoothly, on PC at least and manages to allow some headroom using a top end GPU at max settings and 4K resolution. Performance overall is very good with no noticeable stuttering or issues at all which is all good.

Audio plays quite a prominent role in the Ace Combat series, and here is no different. A wide selection of music provides a pleasant aural backdrop for most missions. However, the banter takes center stage here with an abundance of sound bites, prepare your ears for a constant assault.

As mentioned, 20 missions for the campaign takes quite some time to complete where missions last around 10 – 20 minutes each. Do, the maths and expect playtime to reach double figures. Obviously, replaying missions for extra spending points is an option alongside upping the difficulty for subsequent plays. Then the multi-player beckons if testing your resolve against the aces of the online community is your calling. So, in all a fair amount to mess with. Once the campaign completes, players are awarded the option to change craft stickers and skins.

Ace Combat 7 doesn’t deviate too far from previous experiences and will feel quite familiar to series vets. It’s an easy game to pick up and play offering a neat selection of aircraft, maps and mission types. So newcomers shouldn’t feel overwhelmed diving in. That said, a few niggles remain with regards to checkpoints, time limits and mission critical objectives being a little cryptic at times for those not paying attention to the details. However, neat visuals, great audio and enough content to keep players entertained makes Ace Combat 7 a welcome addition to the series.