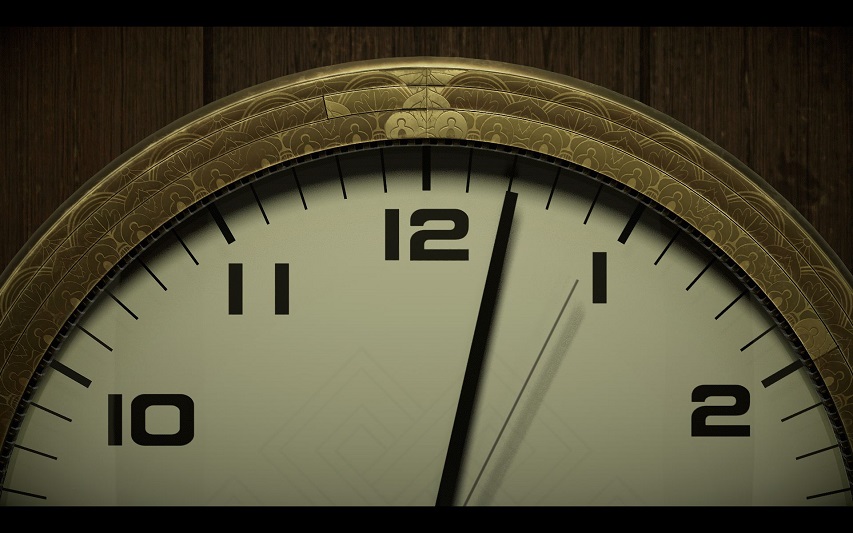 We take a look at the rather unusual adventure game, 12 Minutes which released on consoles and PC last week. The Luís António developed game features a star studded voice cast including the likes of James McAvoy, Daisy Ridley and William Dafoe. Take a look at some 40 minutes as the 12 minutes loop providing more clues as to what is happening to the couple accused of murder!

You take the role of the husband, on what should be a romantic evening with your wife. The night turns into a nightmare when a police detective breaks into your home, accuses your wife of murder and beats you to death.

Only for you to find yourself immediately returned to the exact moment you opened the front door, stuck in a TWELVE-MINUTE time loop, doomed to relive the same terror again and again…

Unless you can find a way to use the knowledge of what’s coming to change the outcome and break the loop.

An interactive narrative that blends the dream-like suspense of THE SHINING with the claustrophobia of REAR WINDOW and the fragmented structure of MEMENTO.