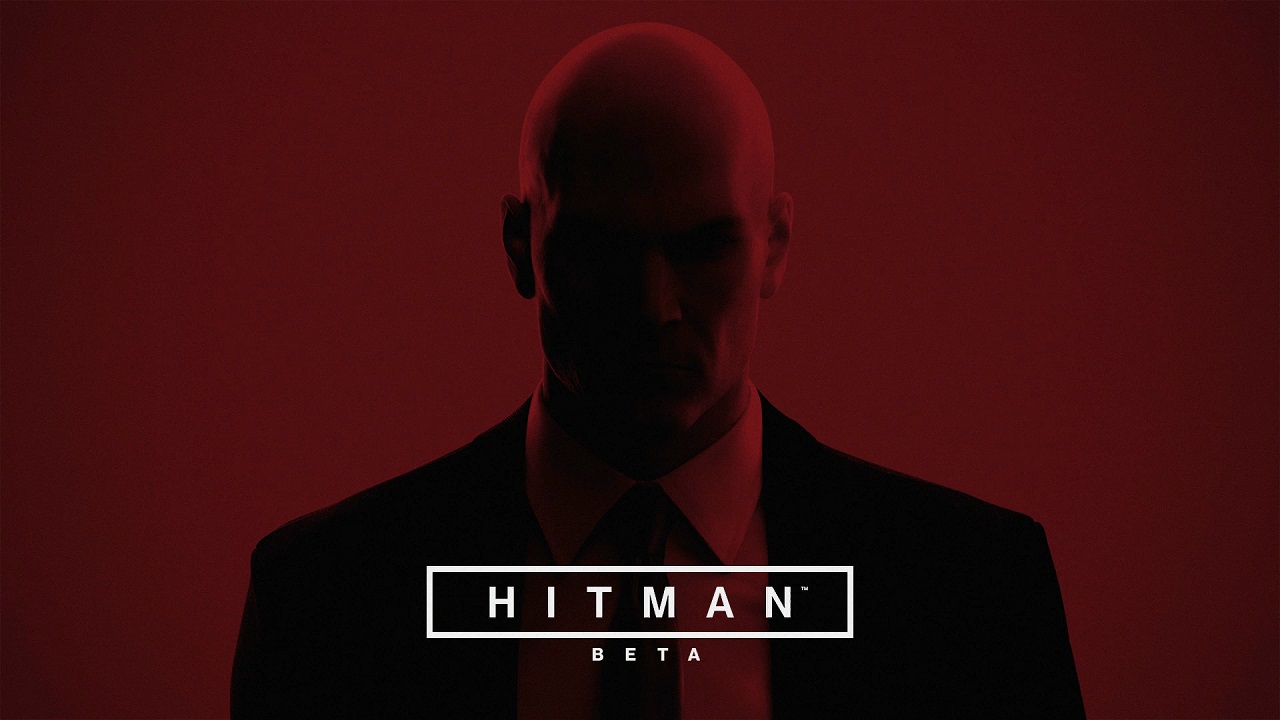 Io-Interactive has reminded Playstation Plus members that from today they are invited to jump in on the HITMAN Beta which was previously only accessible if you pre-ordered the game. Gamers can now sample the prologue two missions ahead of Episode One which drops on March 11th.

Labeled “The Prologue”, the Beta takes place twenty years before the Paris Showstopper mission. Set in a secret ICA training facility, the Prologue features a pivotal moment in Agent 47’s life – his introduction to the ICA and very first meeting with his future handler Diana Burnwood.