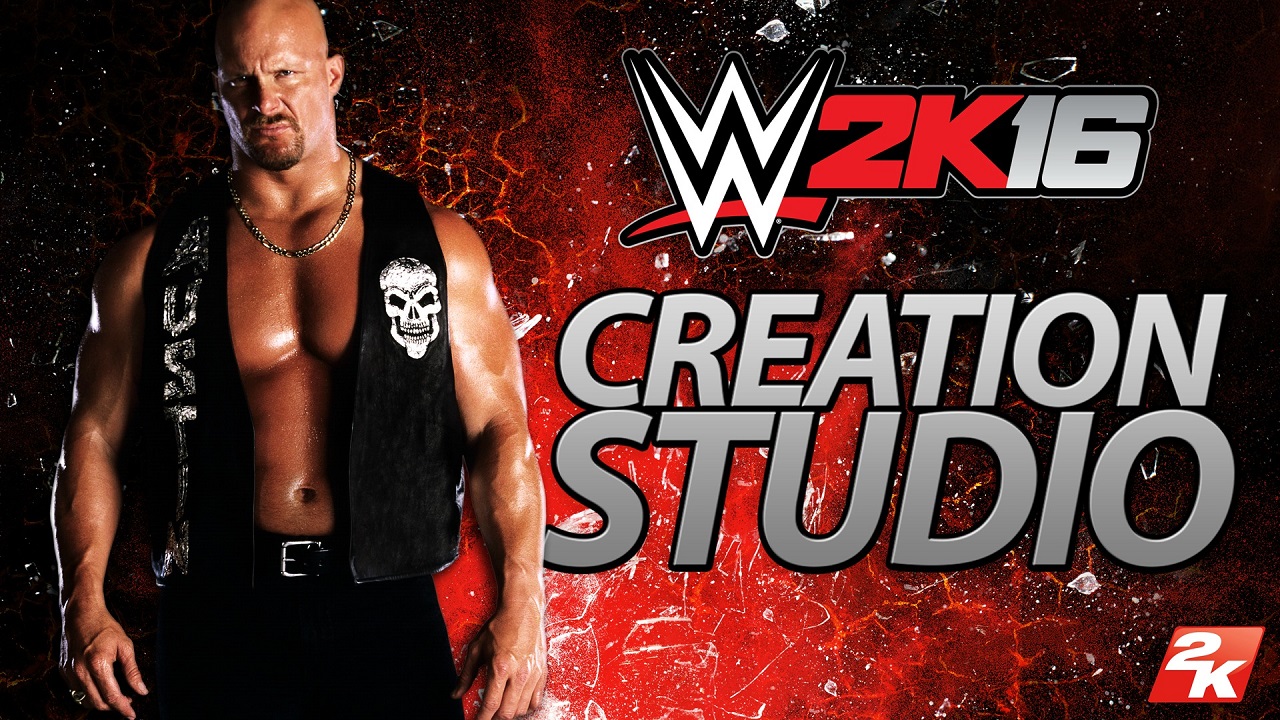 2K Games has today announced the release of the long awaited WWE 2k16 Creation Studio App which allows users the option to take photos of themselves and put them into the WWE 2K16 video game on PS4 and Xbox One. So, if you ever wanted to be a superstar wrestler, now you can. For more details about this cool feature head on over to the official page which tells you all you need to know.

Go get the free WWE 2K16 Creation Studio app right now at the links below: