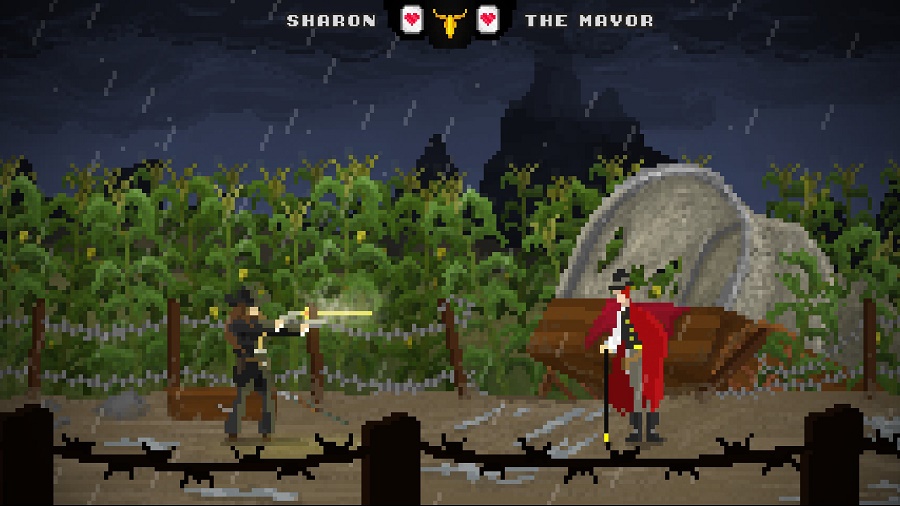 Party game with a wild west flavour Western Press from developers Bandit-1 will be launching on Steam for just ($4.99) tomorrow and to give you a glimpse at what you can expect, check out the gun-slinging launch trailer. Out of interest, Juan Agucate, star of Guacamelee will feature as a playable character and there are tools to add more custom creations.

Based on a true story, Western Press is the most historically accurate frontier dueling game available for PC and Mac. Probably. Competing in tournaments of up to 16 players (or bots), duelists both online and off will face each other in rapid fire, 1v1 sprints to finally settle who can press a random string of ten buttons the fastest.