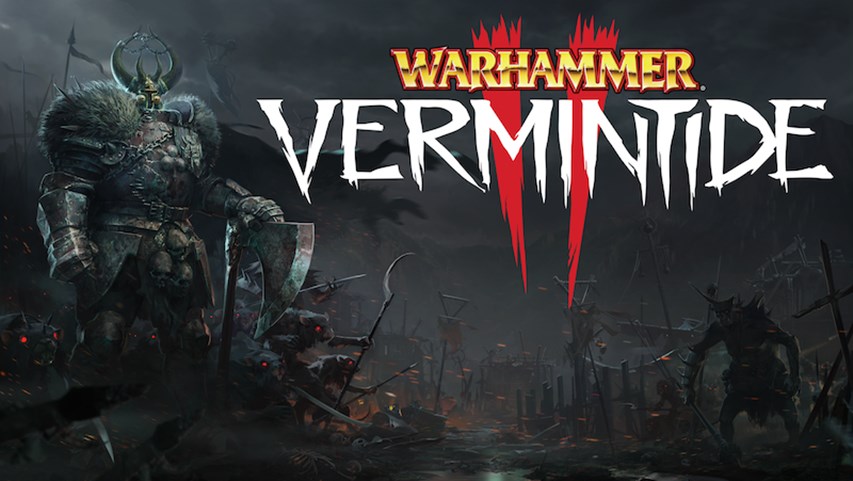 The Warhammer: Vermintide 2 BETA is rolling out for PC this weekend. Anyone who signed up for the BETA will receive a key in the mail shortly if they haven’t already. You can pre-order via Steam to also gain access to the Beta.

“The demand for keys has been much higher than we ever imagined, and as such we are getting a lot of emails from gamers that haven’t gotten keys. However, anyone that has Pre-Ordered the game will also be able to play the BETA.” says Martin Wahlund, CEO Fatshark.