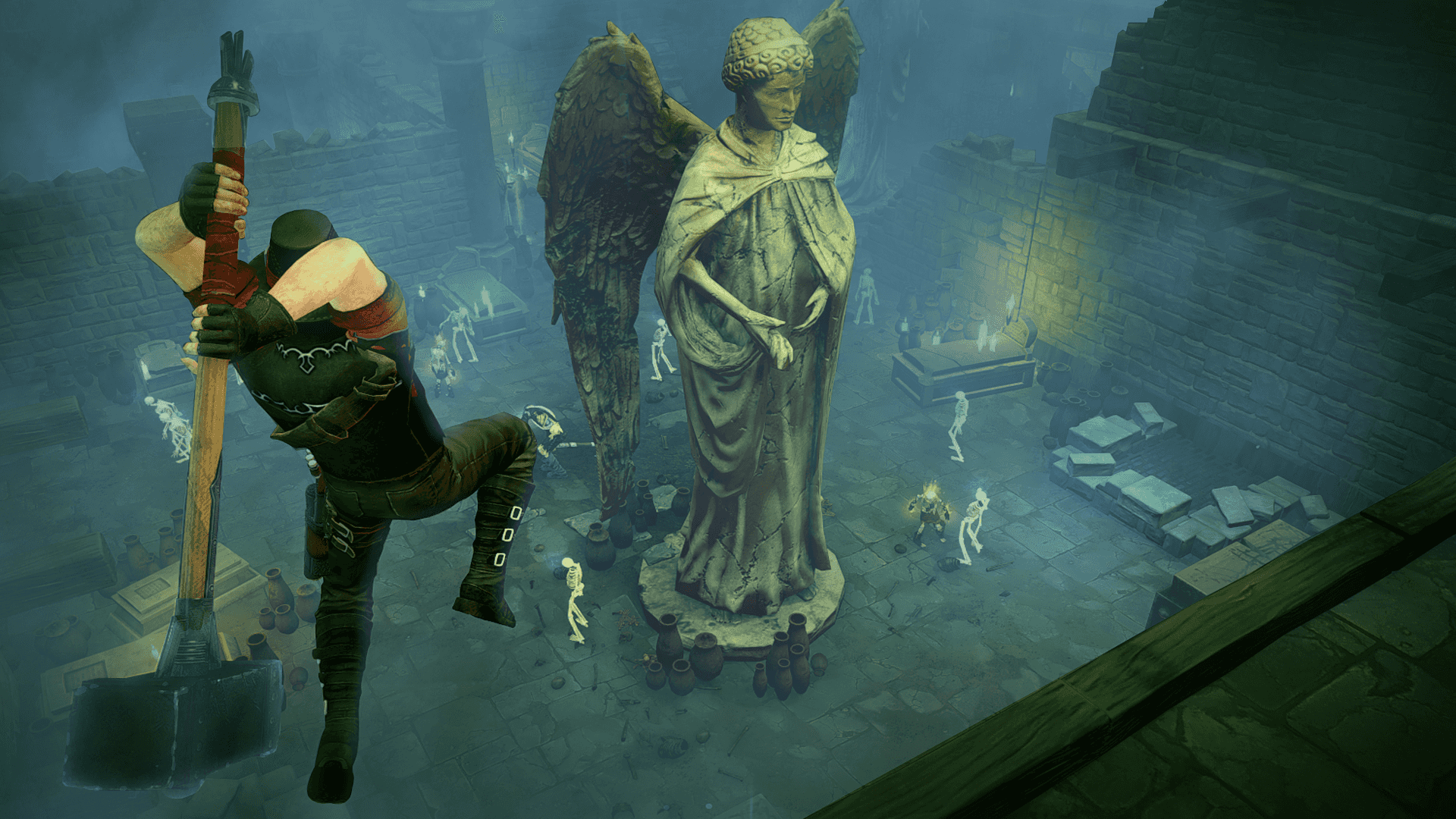 Haemimont Games has just announced that its forthcoming demon hunting action role playing game Victor Vran will release via Steam on July 24th 2015 for PC Mac and Linux. To mark the occasion they released a new story trailer to get you up to speed on events. In the mean time, if you want to grab the Steam Early Access version now, then head on over to the official Steam Store Page.