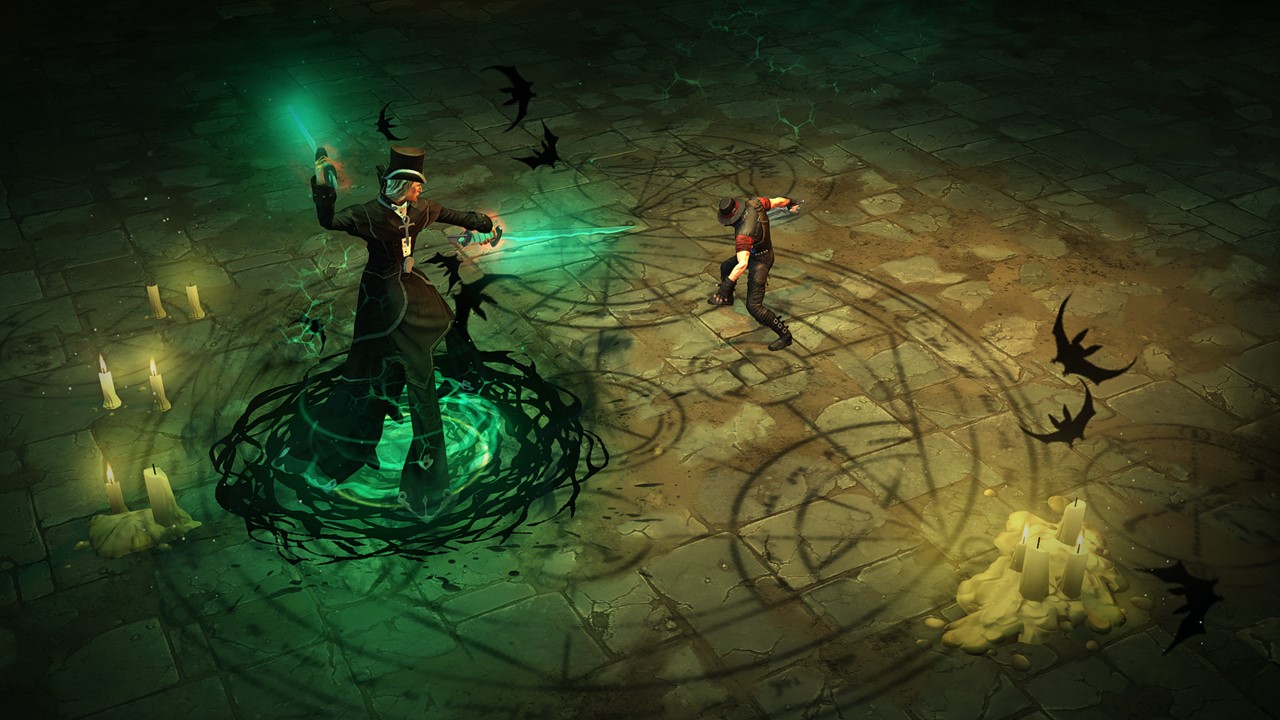 EuroVideo Medien has just posted a new Victor Vran announcement trailer which showcases their forthcoming action role playing game from developers Haemimont Games who are well known for the Tropico and Omerta City of Gangster series. The game will be coming to Steam as an Early Access title in due course where fans can help shape the game’s development which will include single player and four player co-op elements. Take a look at the trailer and some screenshots. 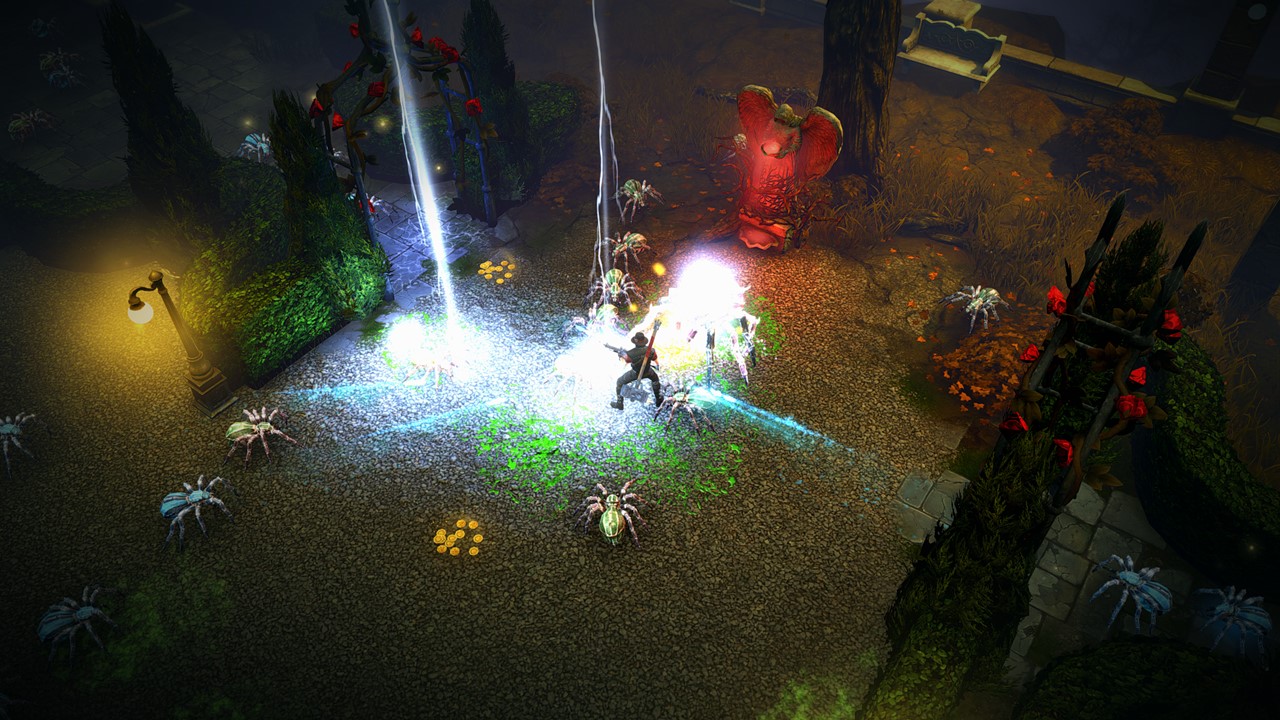 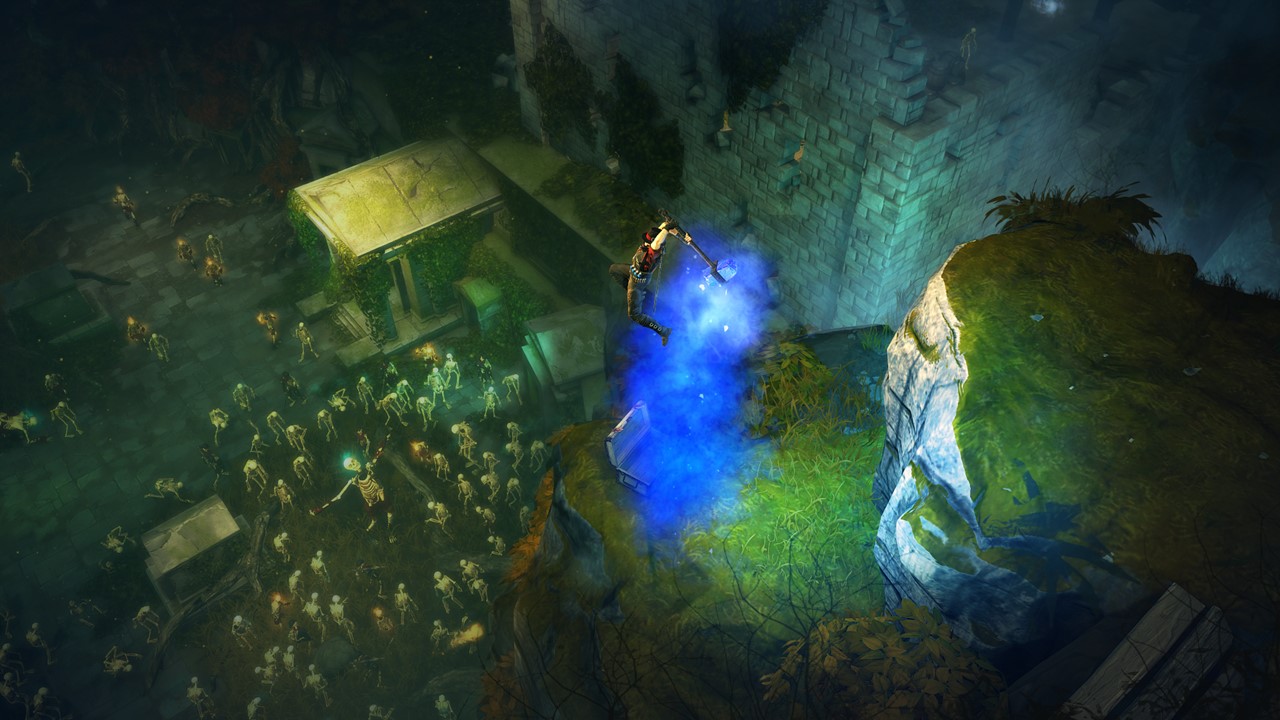 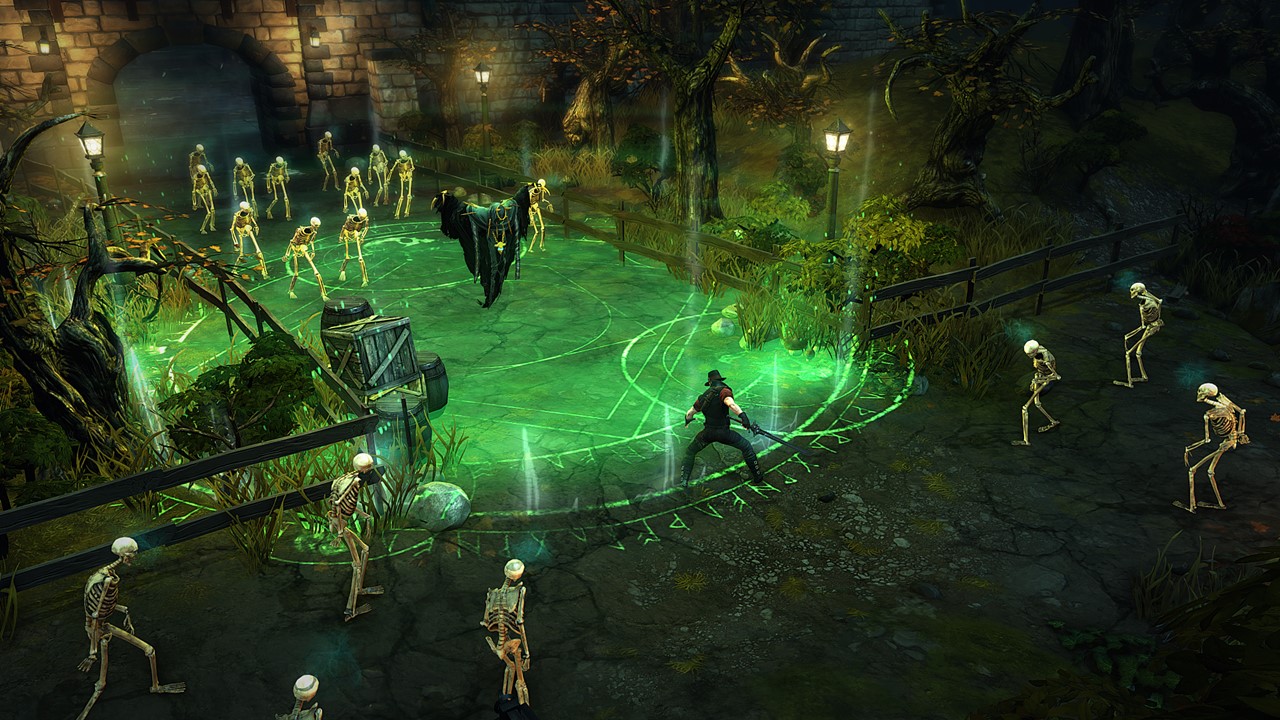 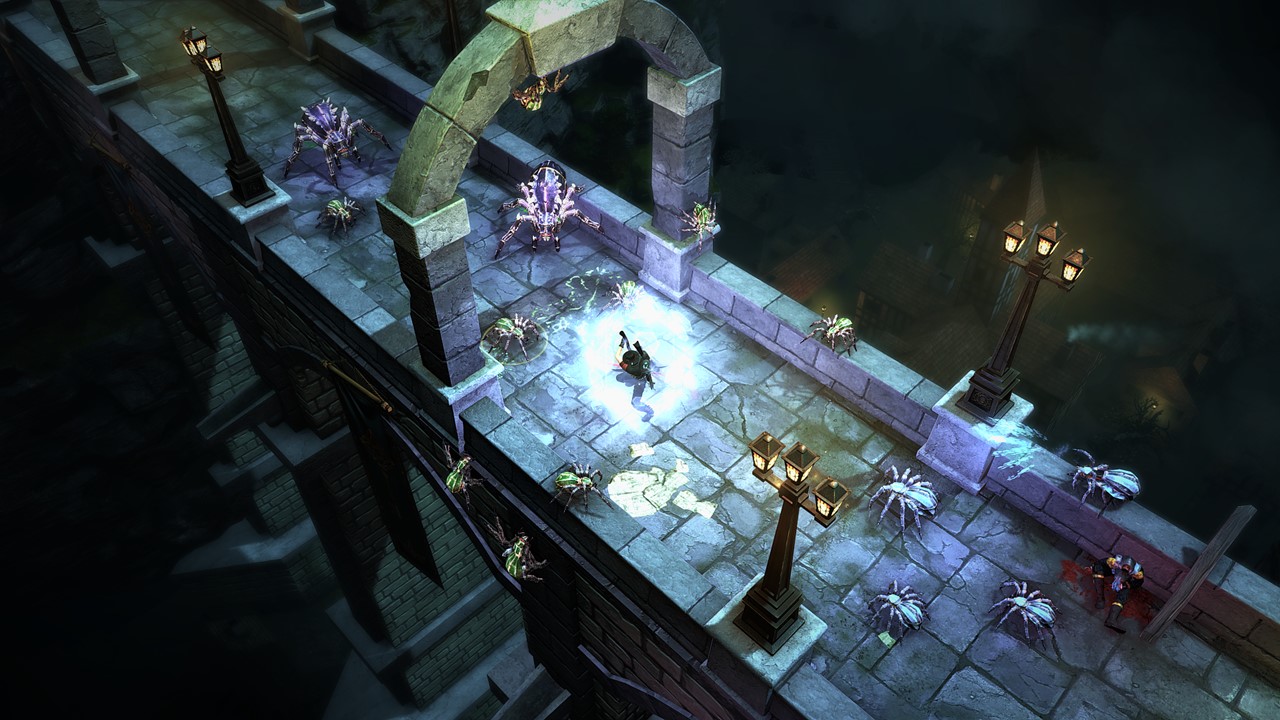