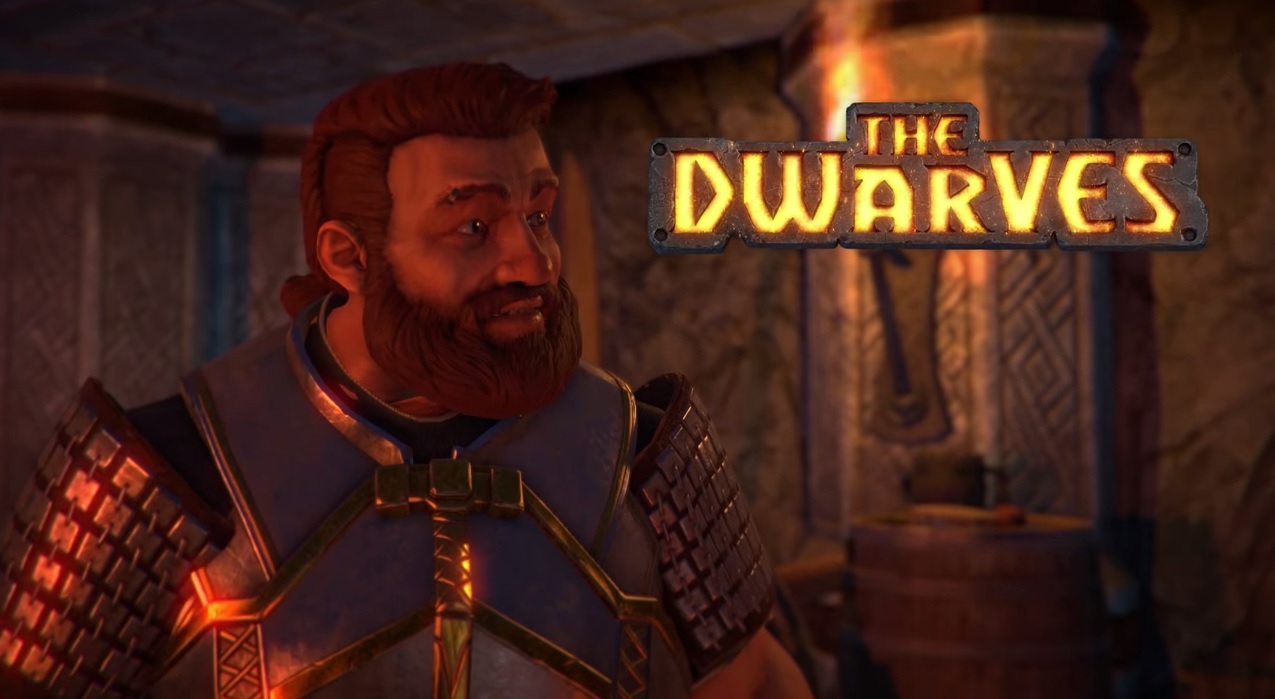 Based on the best selling fantasy novel of the same name, King Art Games’ The Dwarves is coming to the PS4, Xbox One, PC in 2016 and will make its début at Gamescom in August. Take a look at the teaser trailer which shows off some gameplay scenes.

The revolutionary Crowd-Combat System forms the core of The Dwarves, meaning that enemies exhibit a flocking behavior and are influenced by physics. If a dwarf lands a mighty blow with a heavy war hammer, the impacted orcs are thrown back, colliding with their allies and some of them might even be pushed into an abyss! It’s only through tactical use of the environment and all of the heroes skills that players will be able to survive against the hordes outnumbering them by 100 to 1.

Key features of The Dwarves: