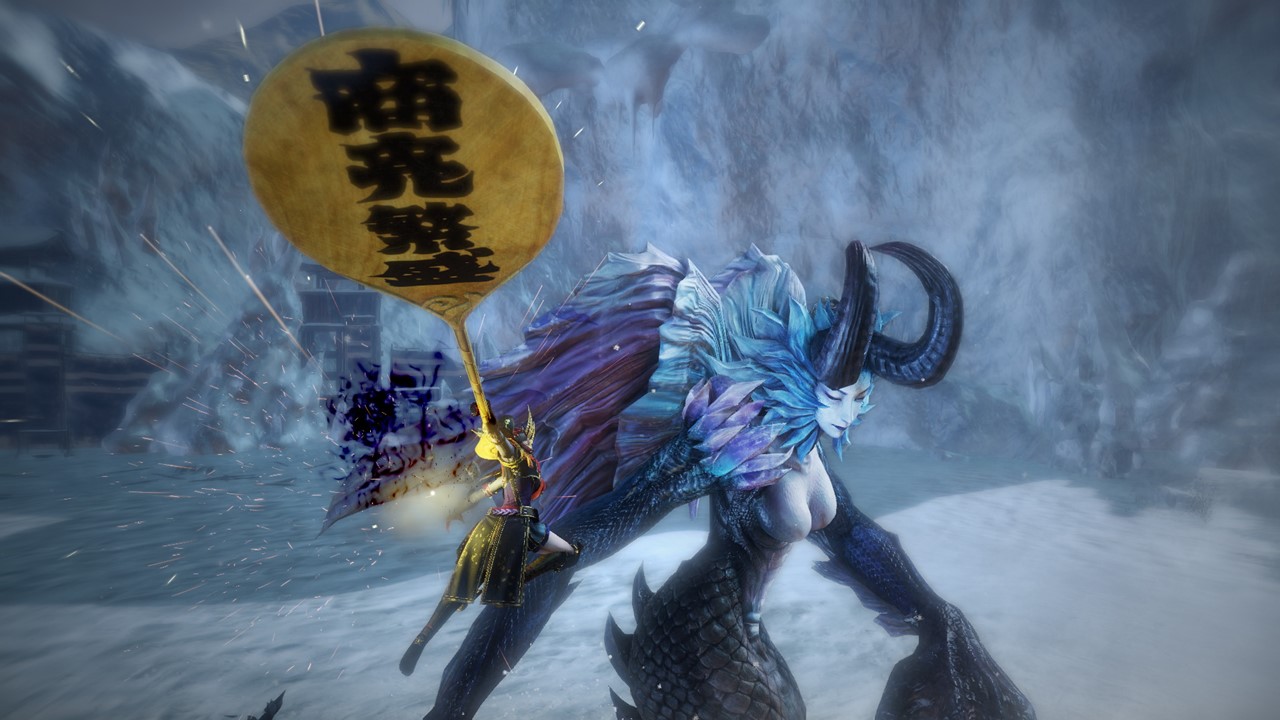 Tecmo Koei has today released a selection of videos and images from their forthcoming PS4/PSV action game from Wu-Force Toukiden: Kiwami. Offering more free roaming combat the game is set for a March 27th release in Europe. Take a look at the videos which introduces new characters, weapons and more. 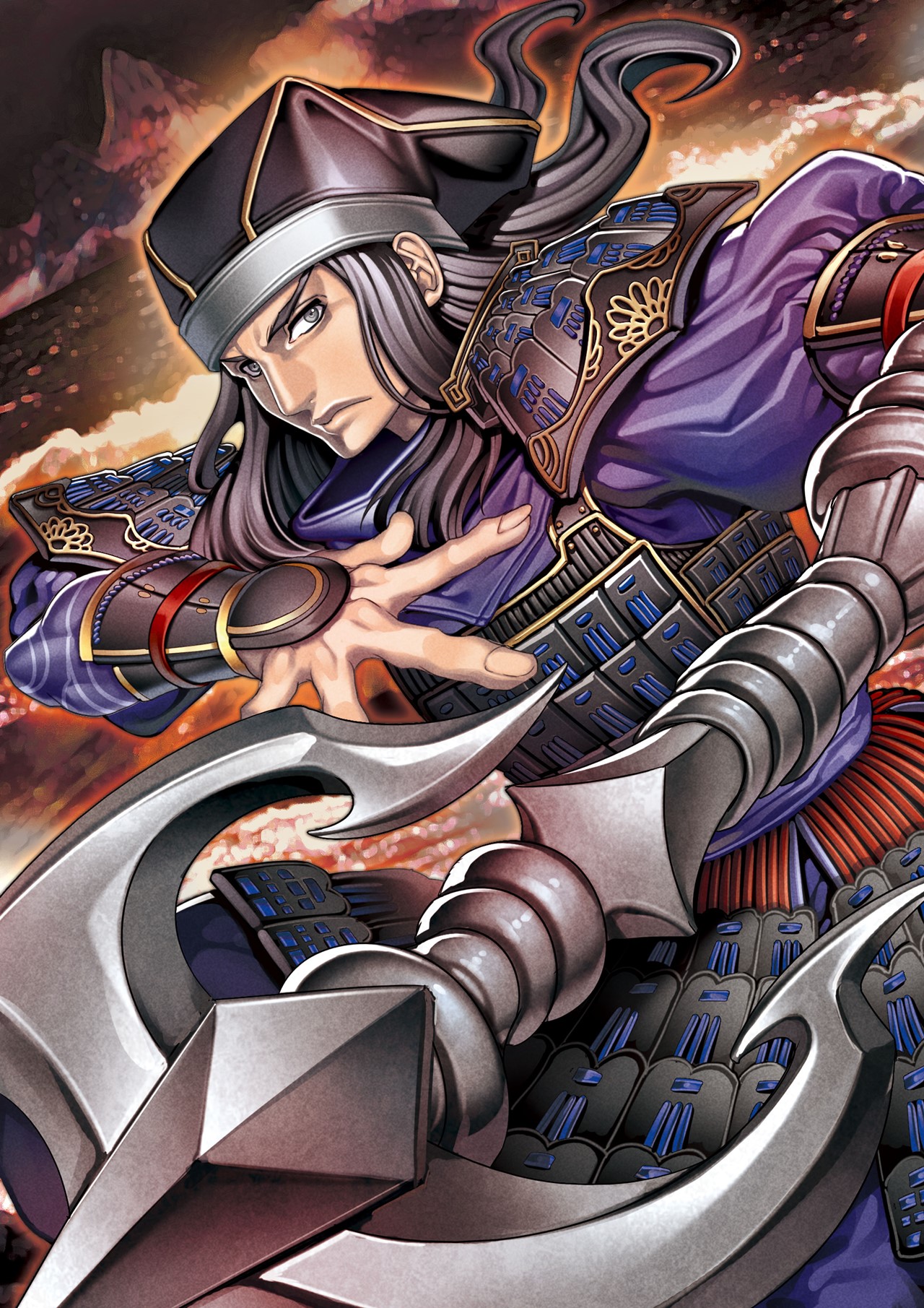 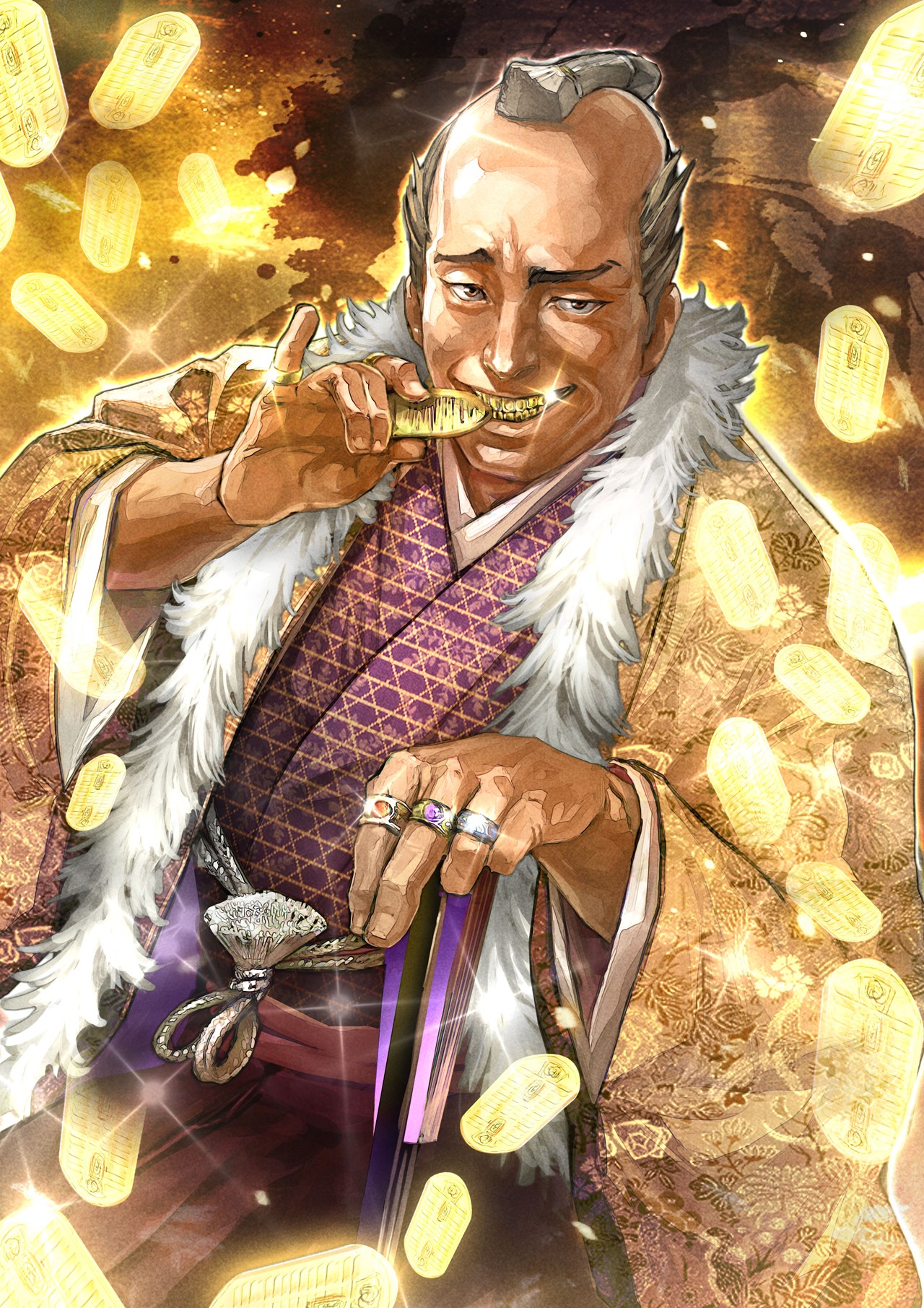 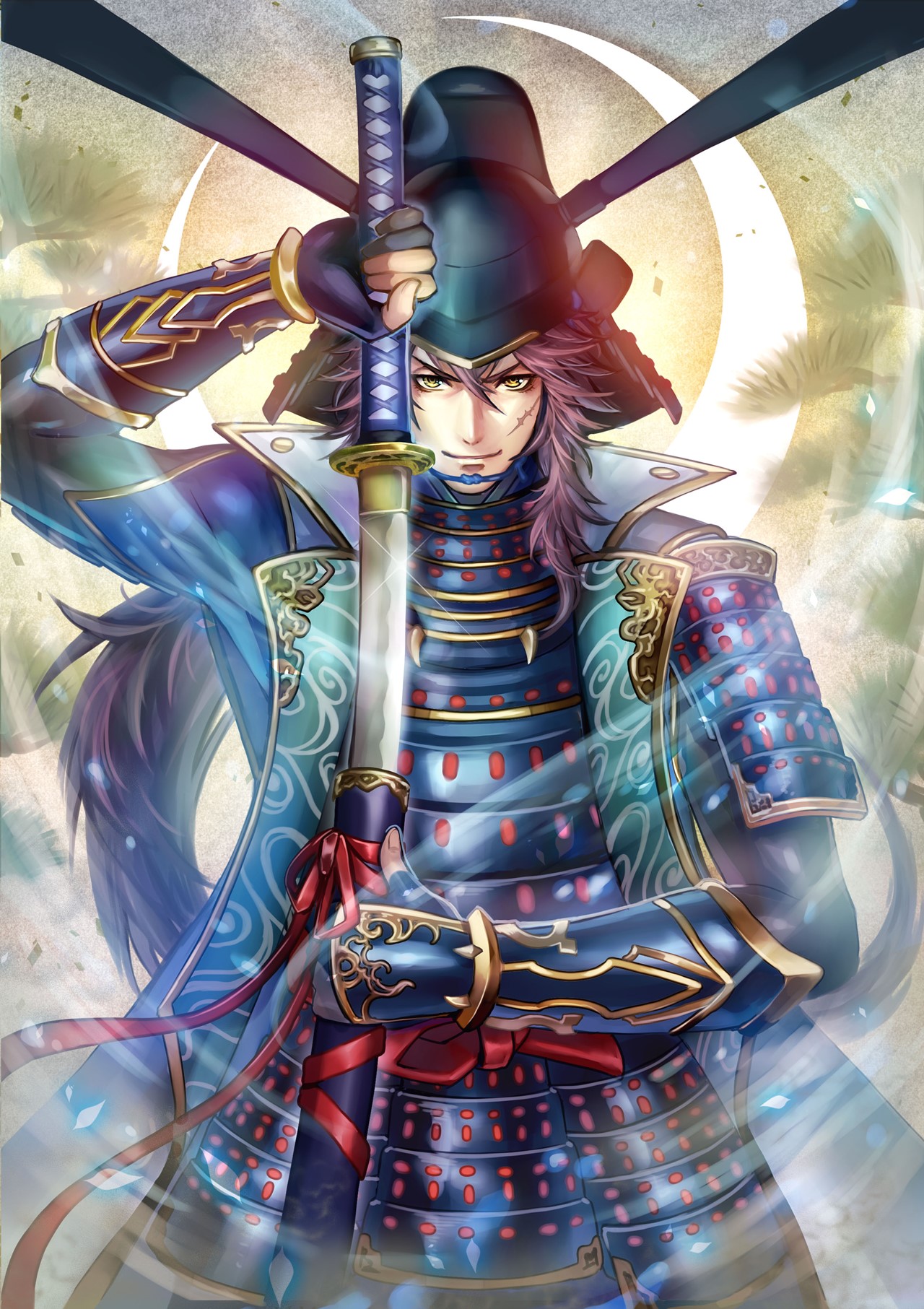 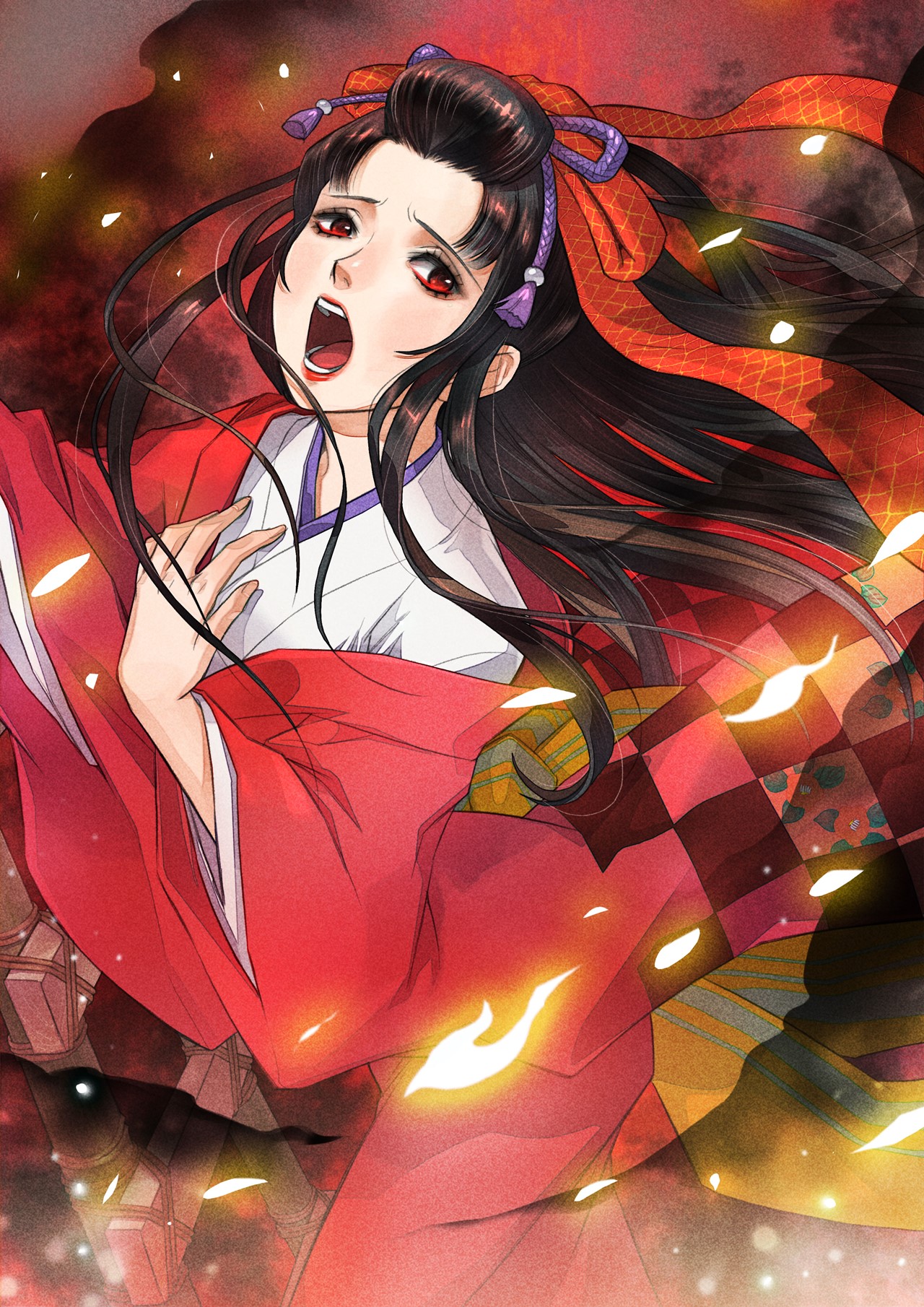 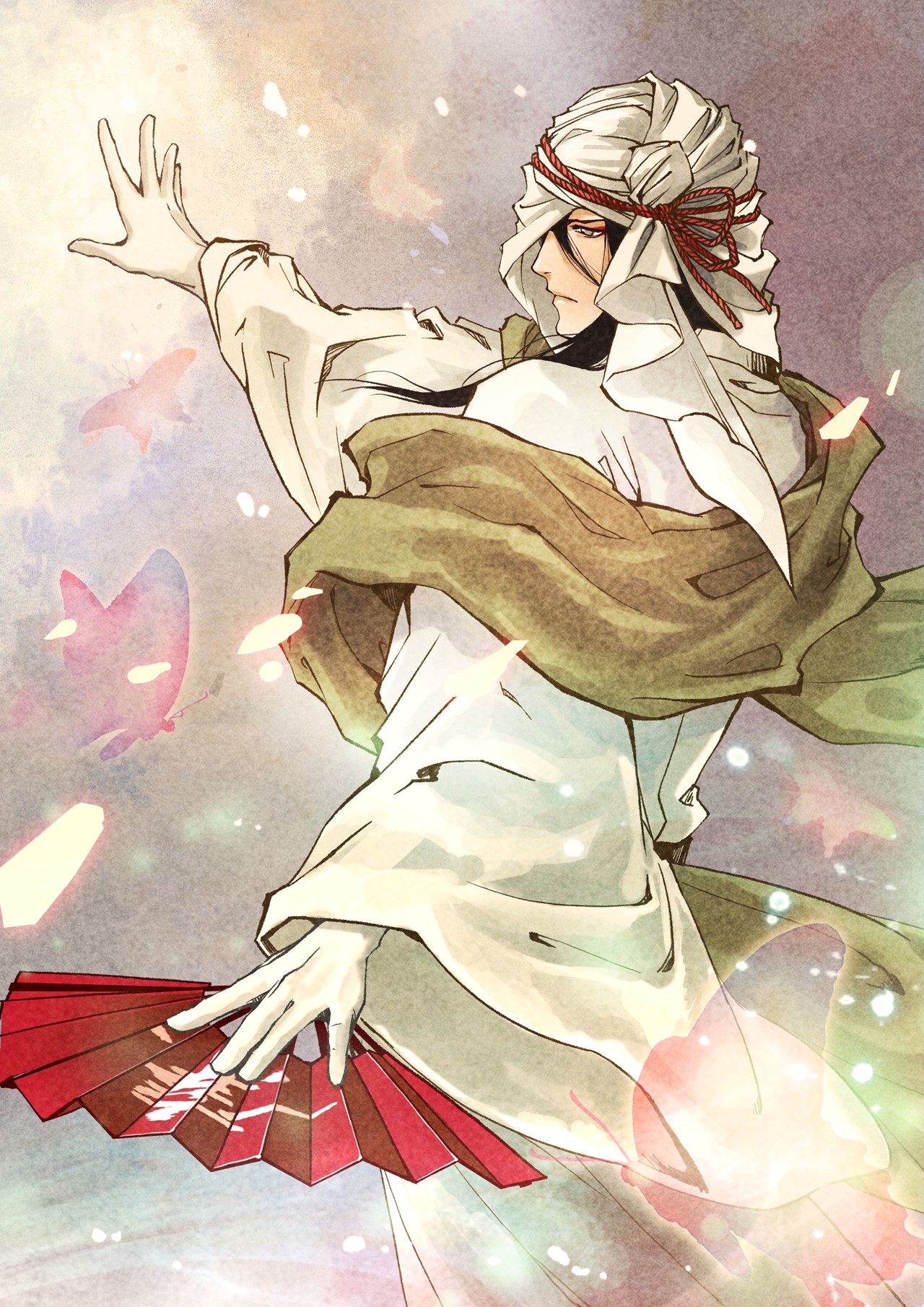 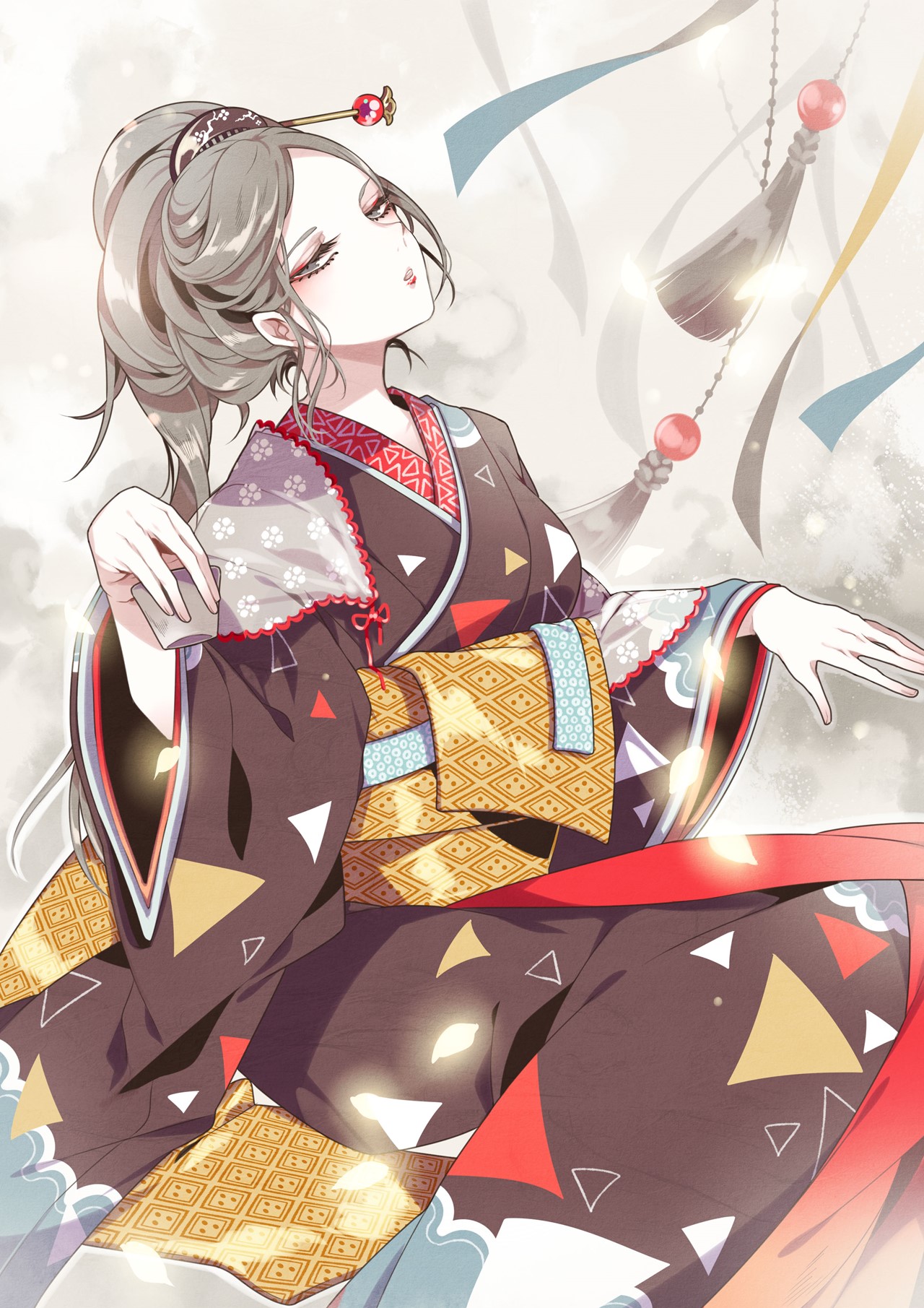 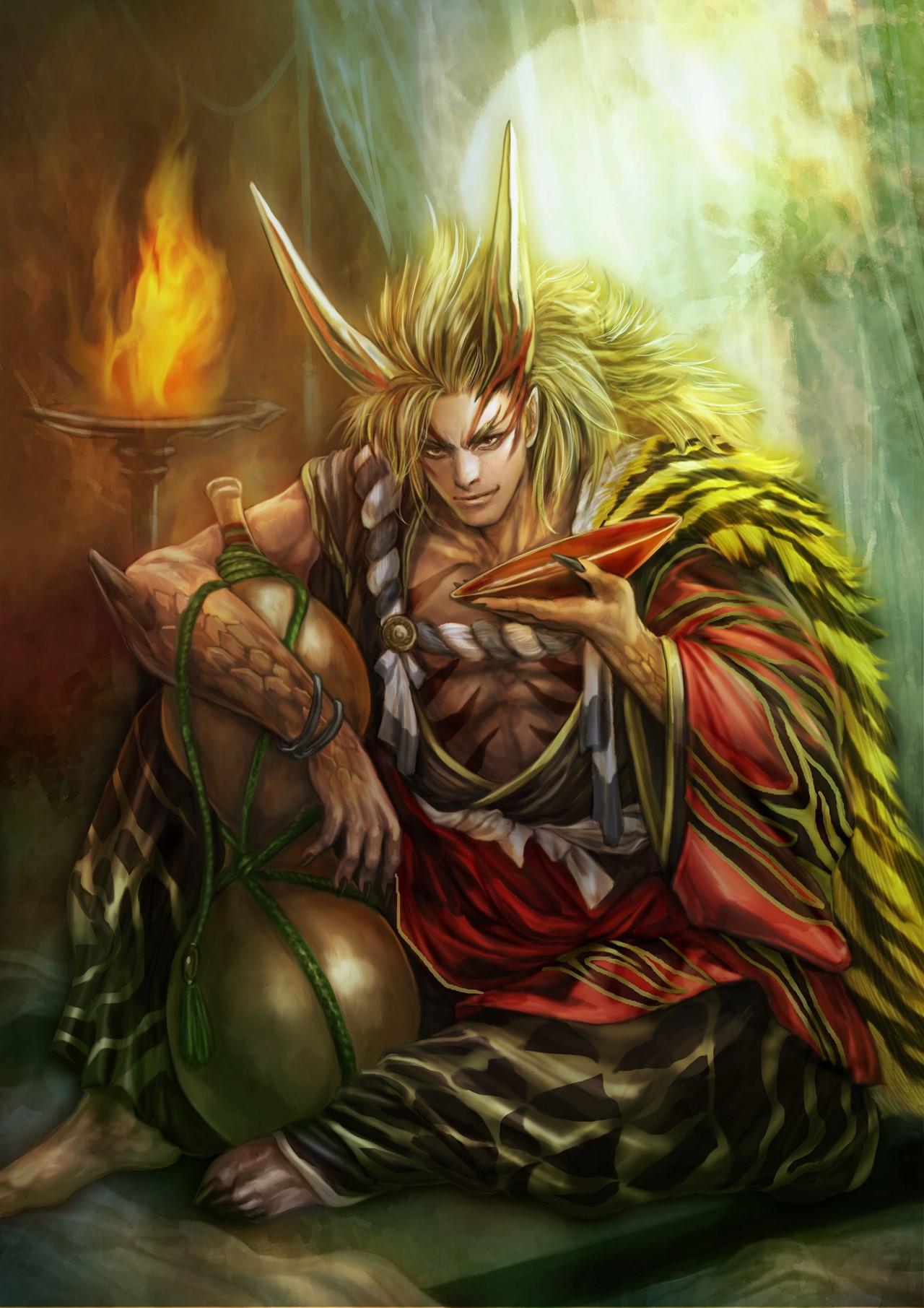 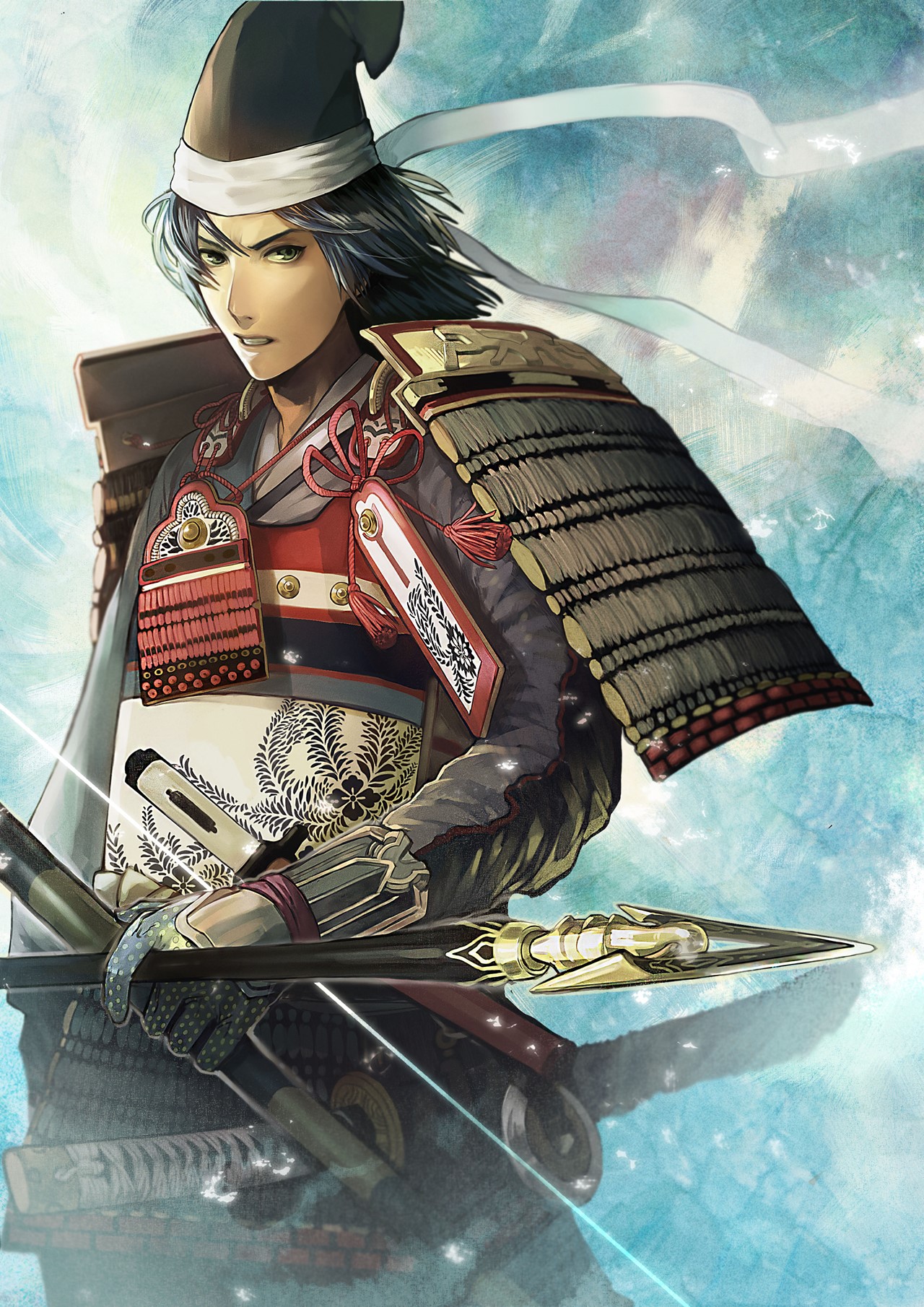 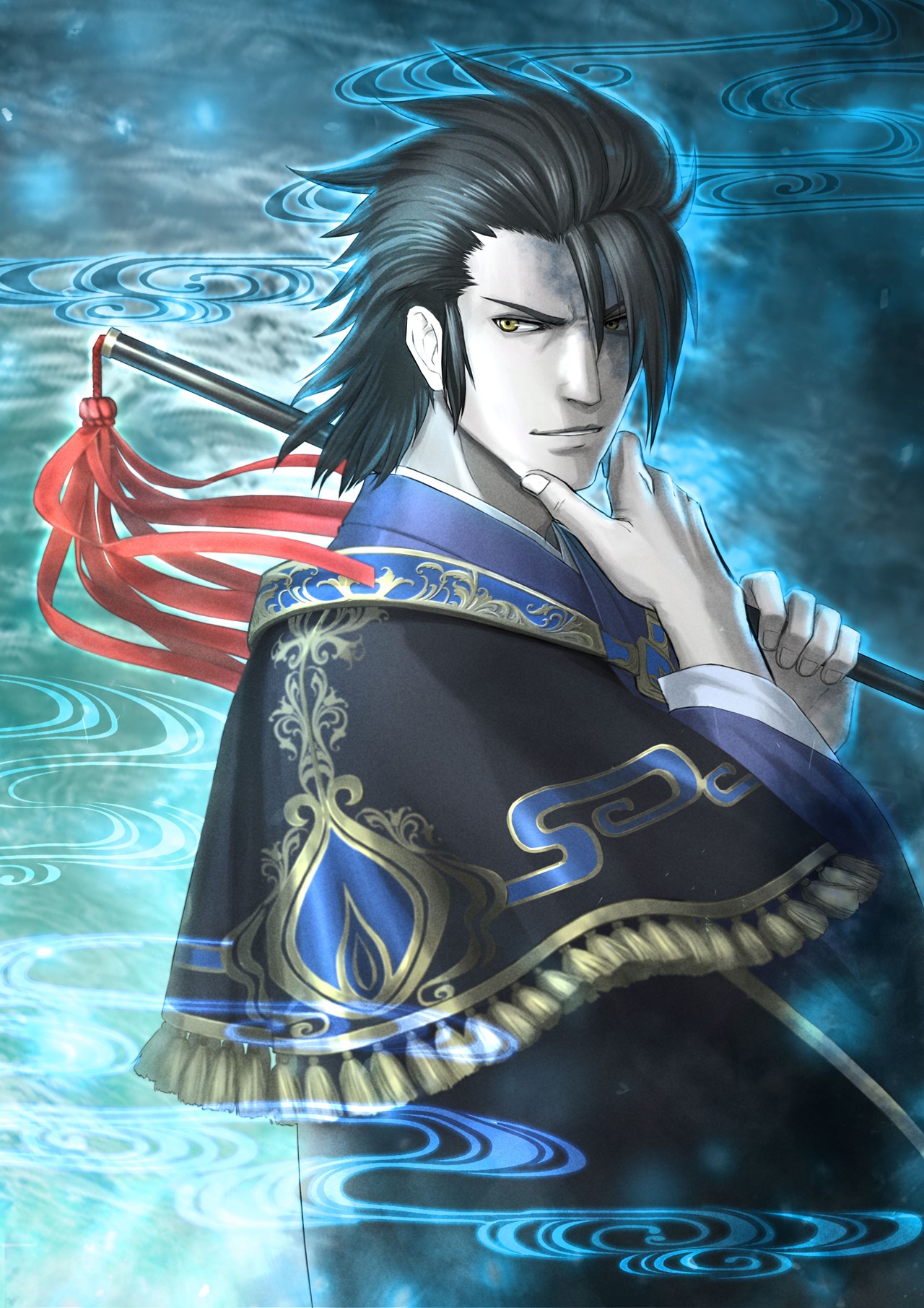 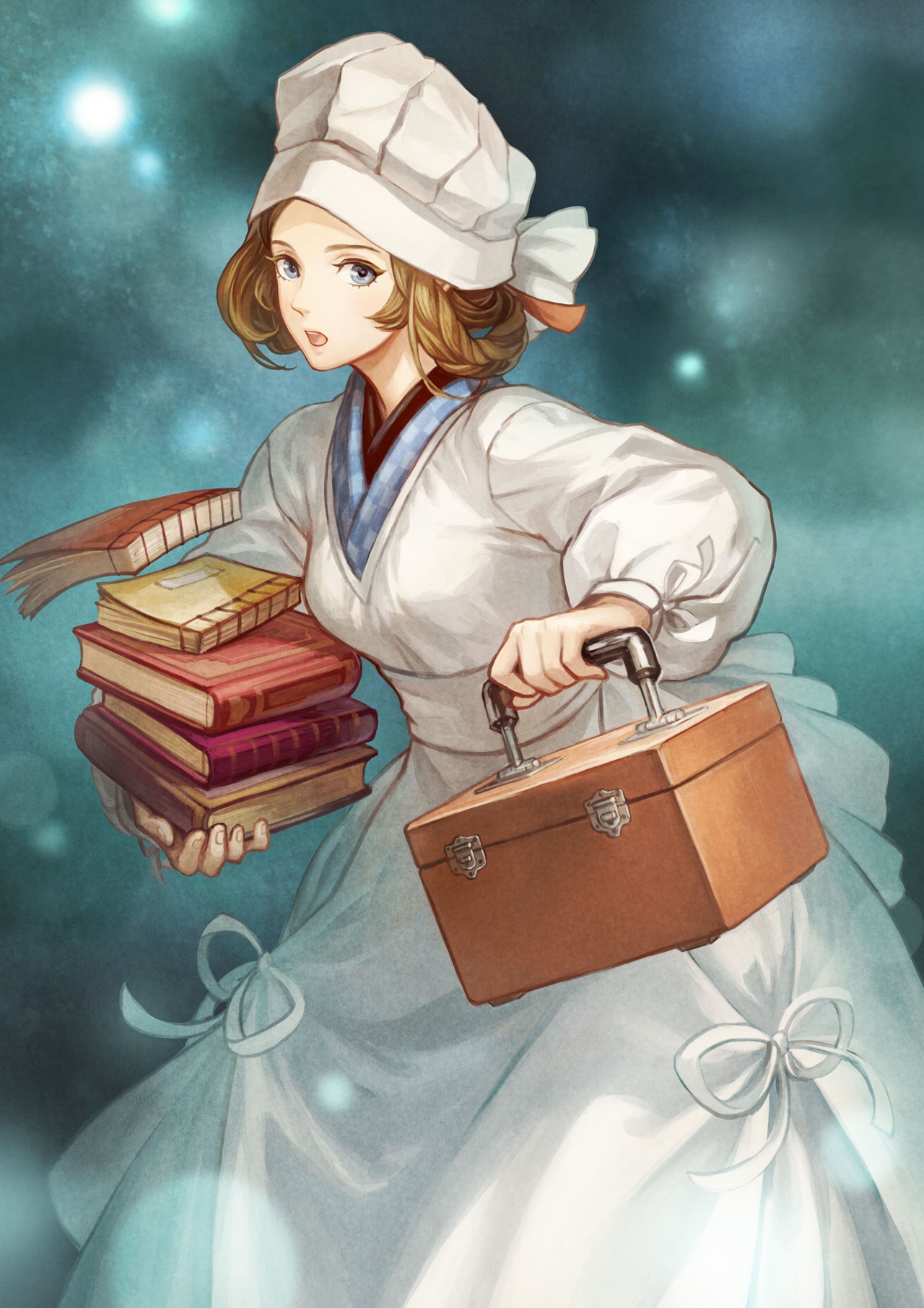 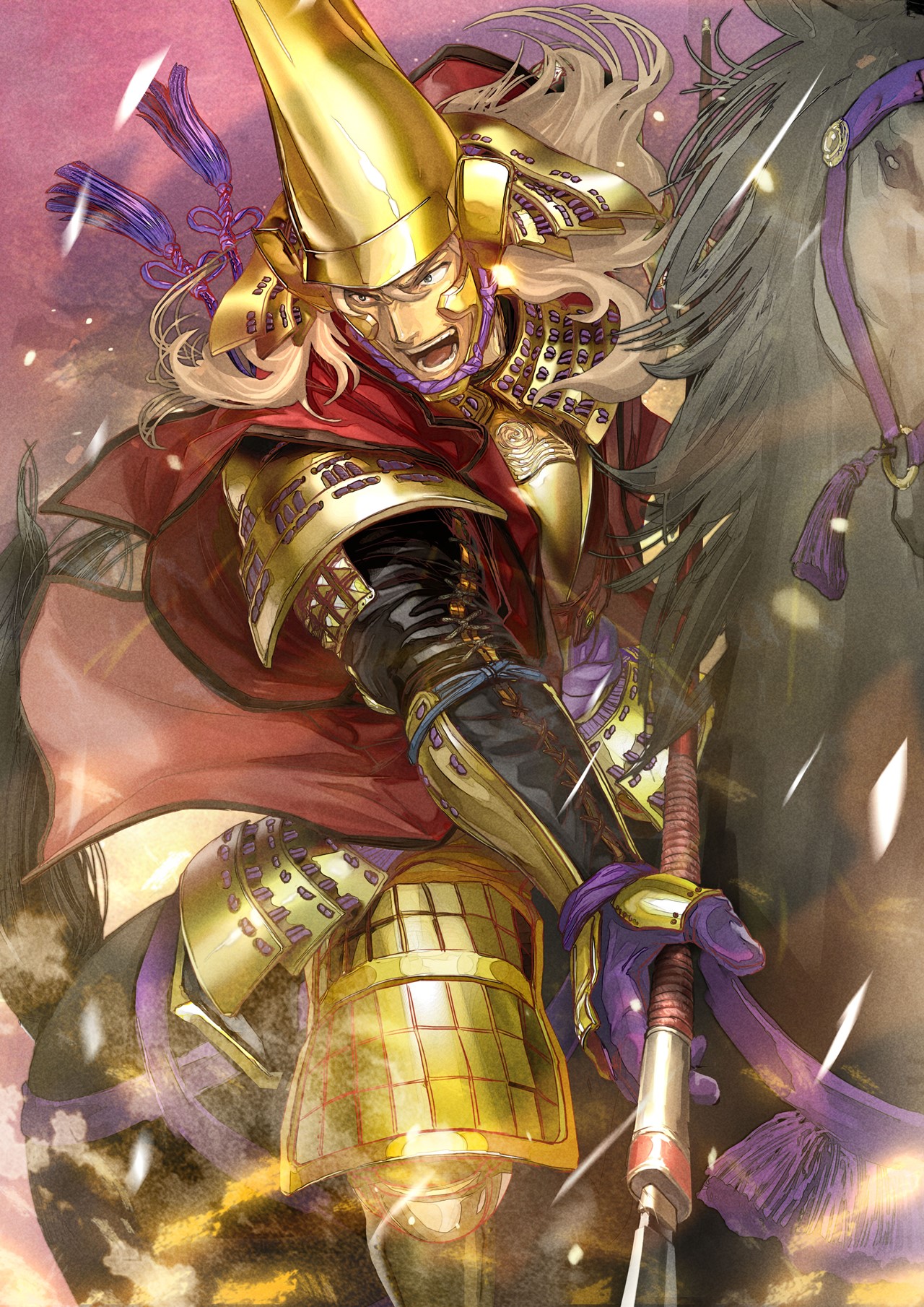 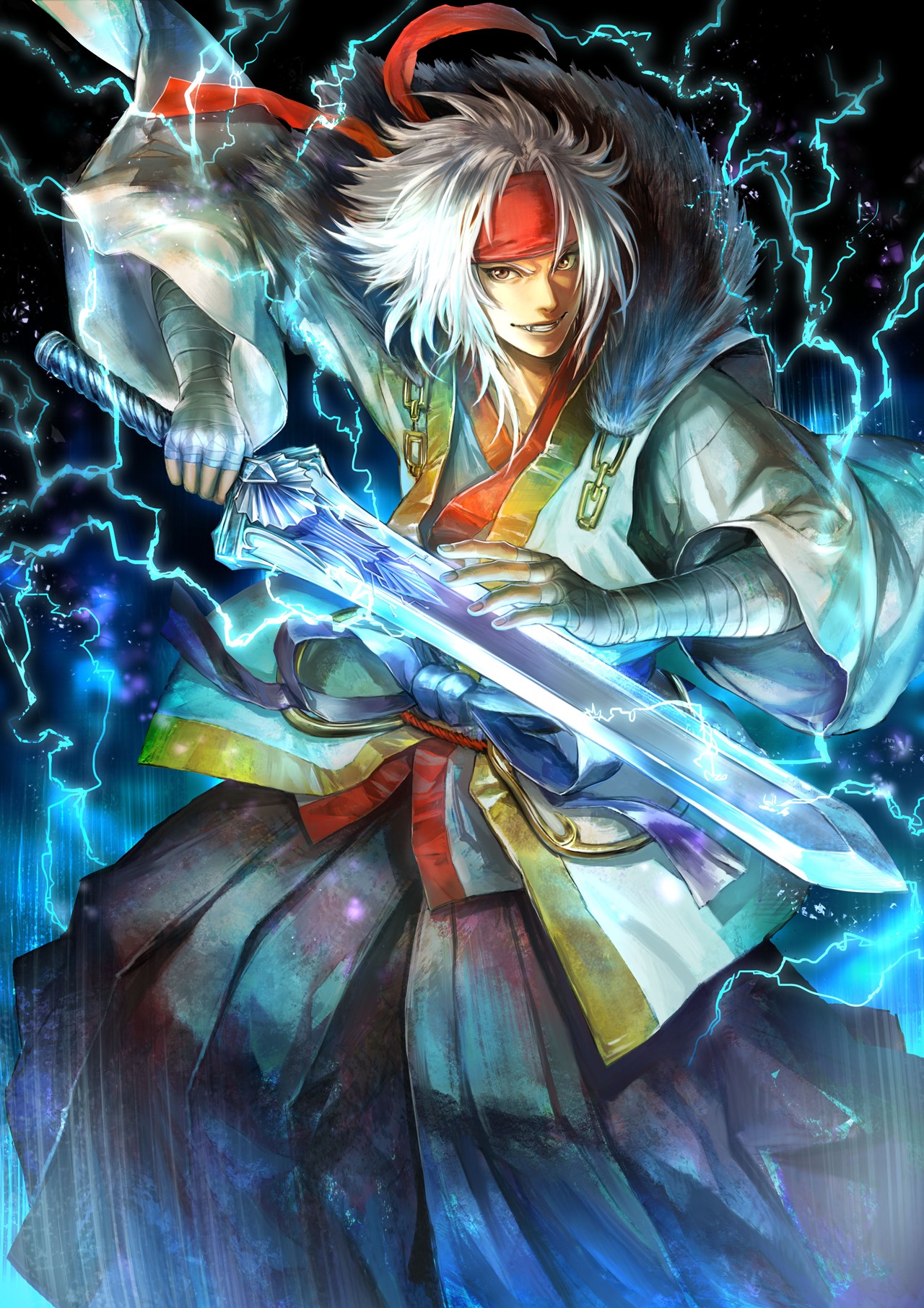 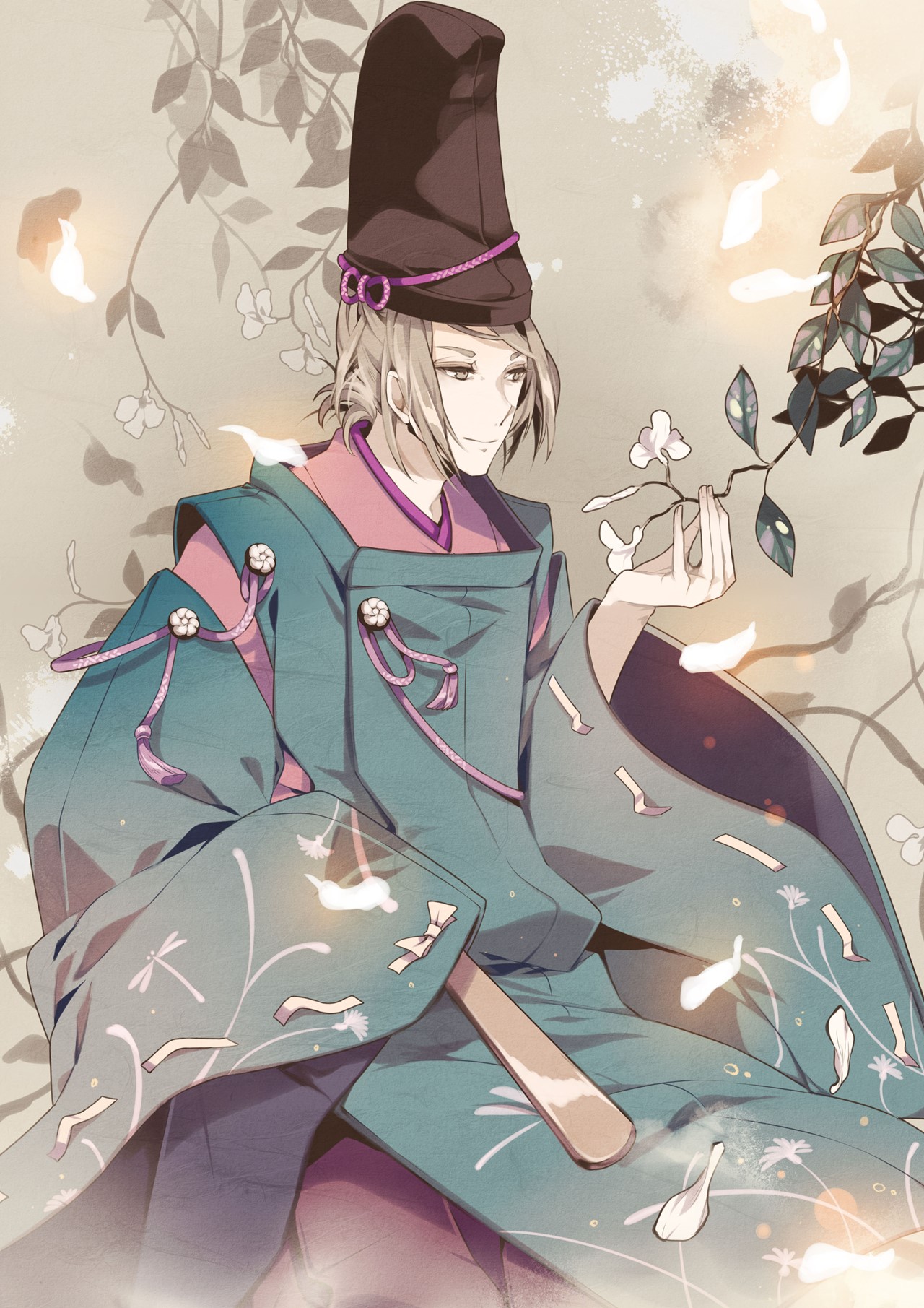 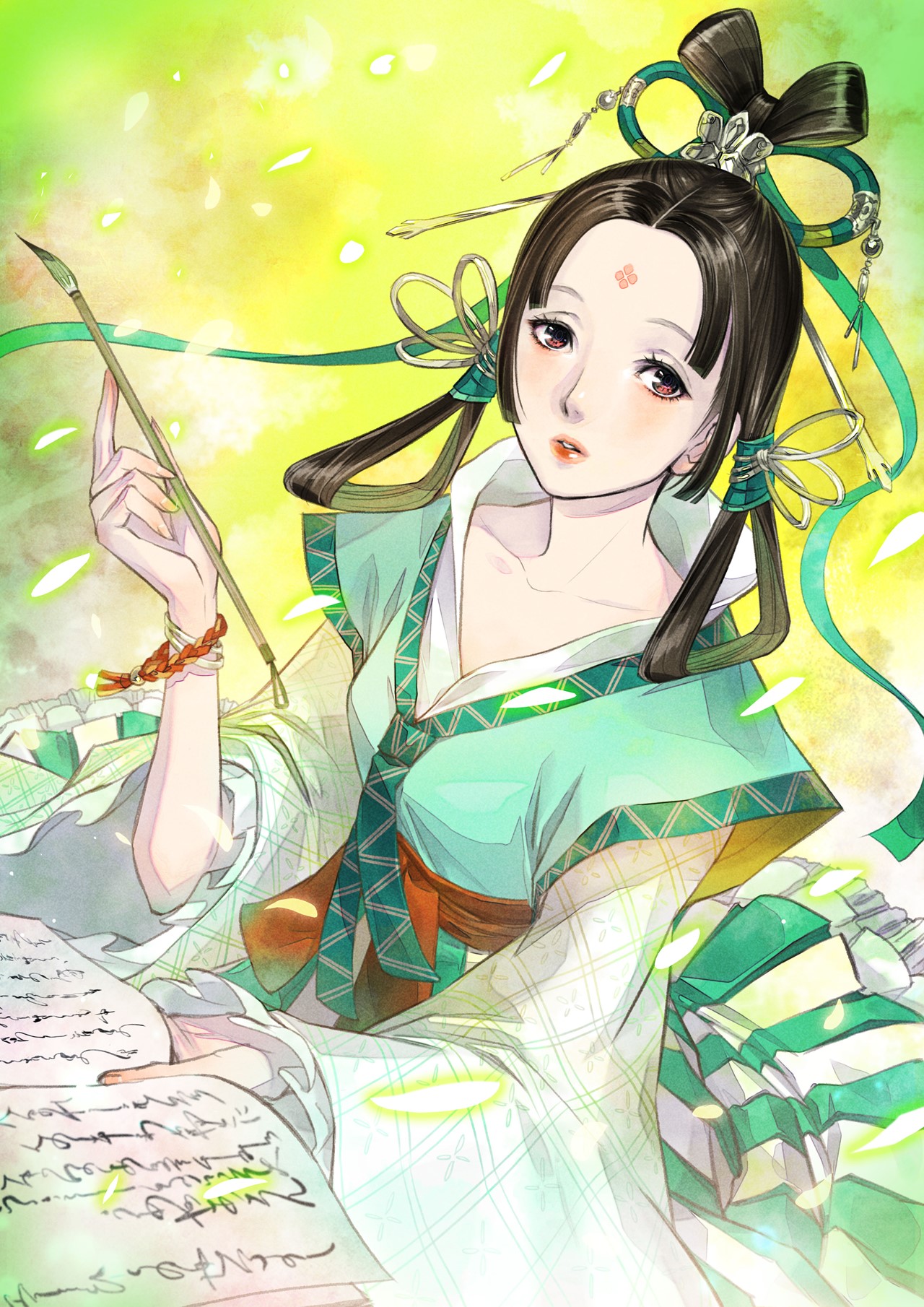 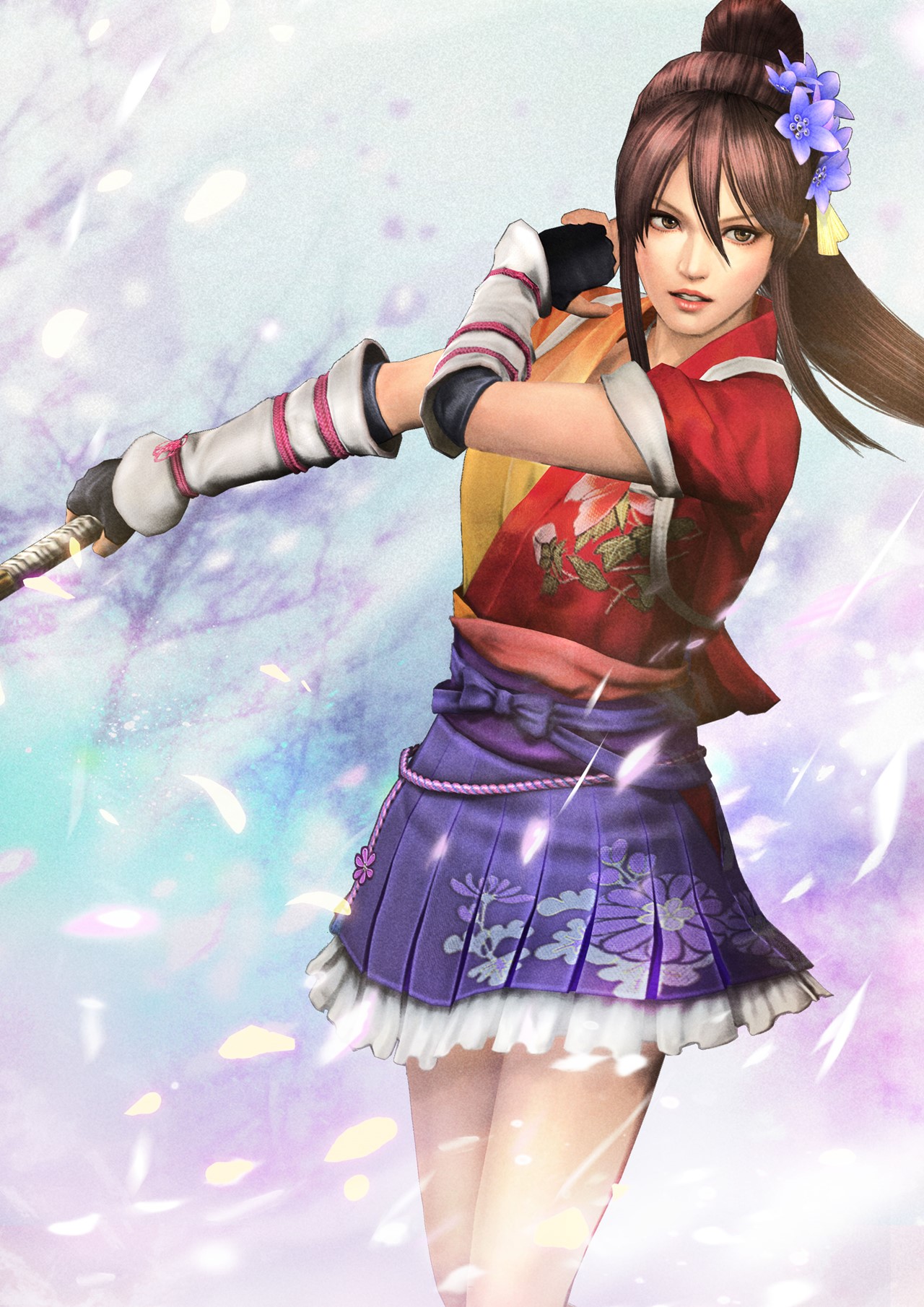 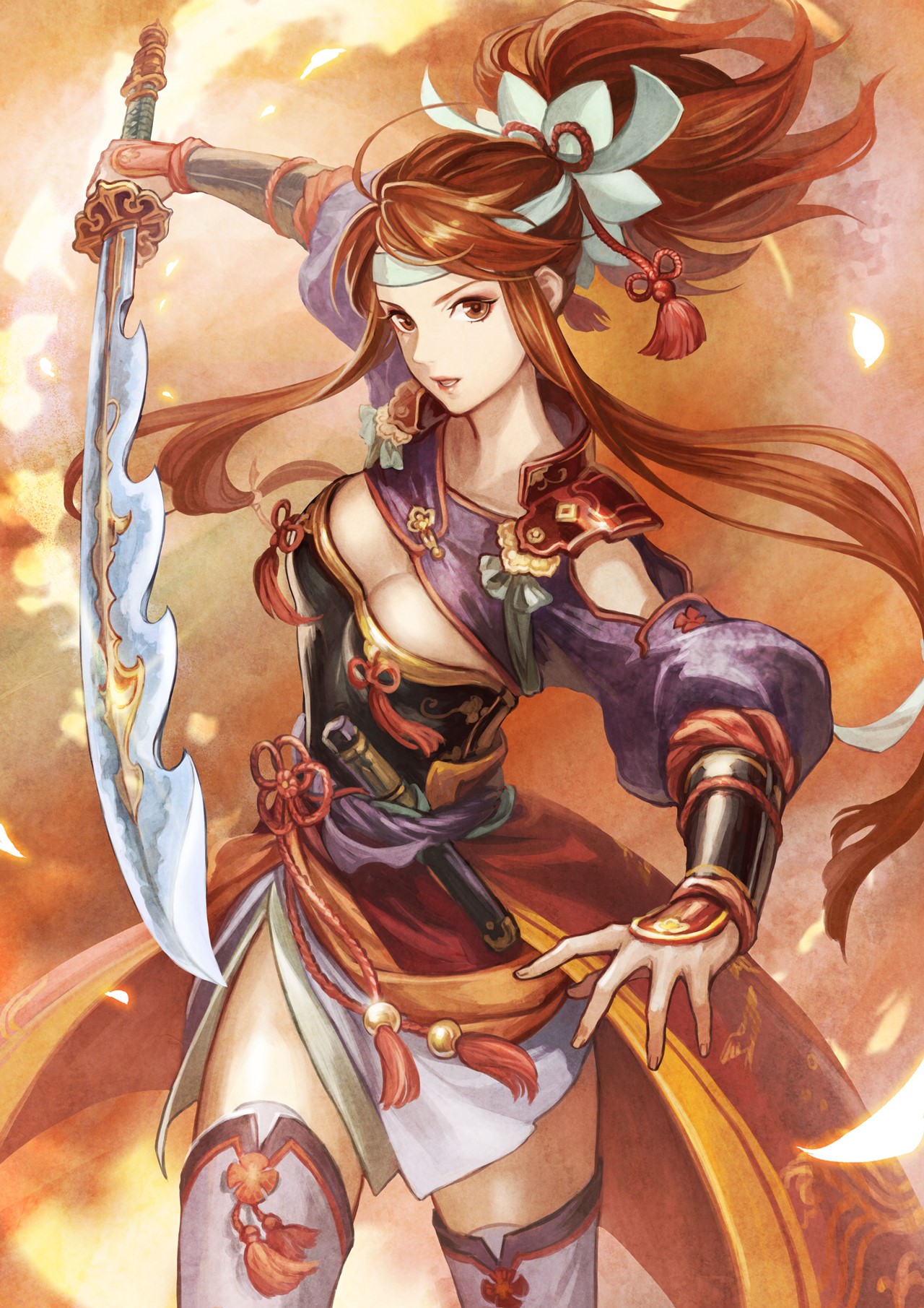 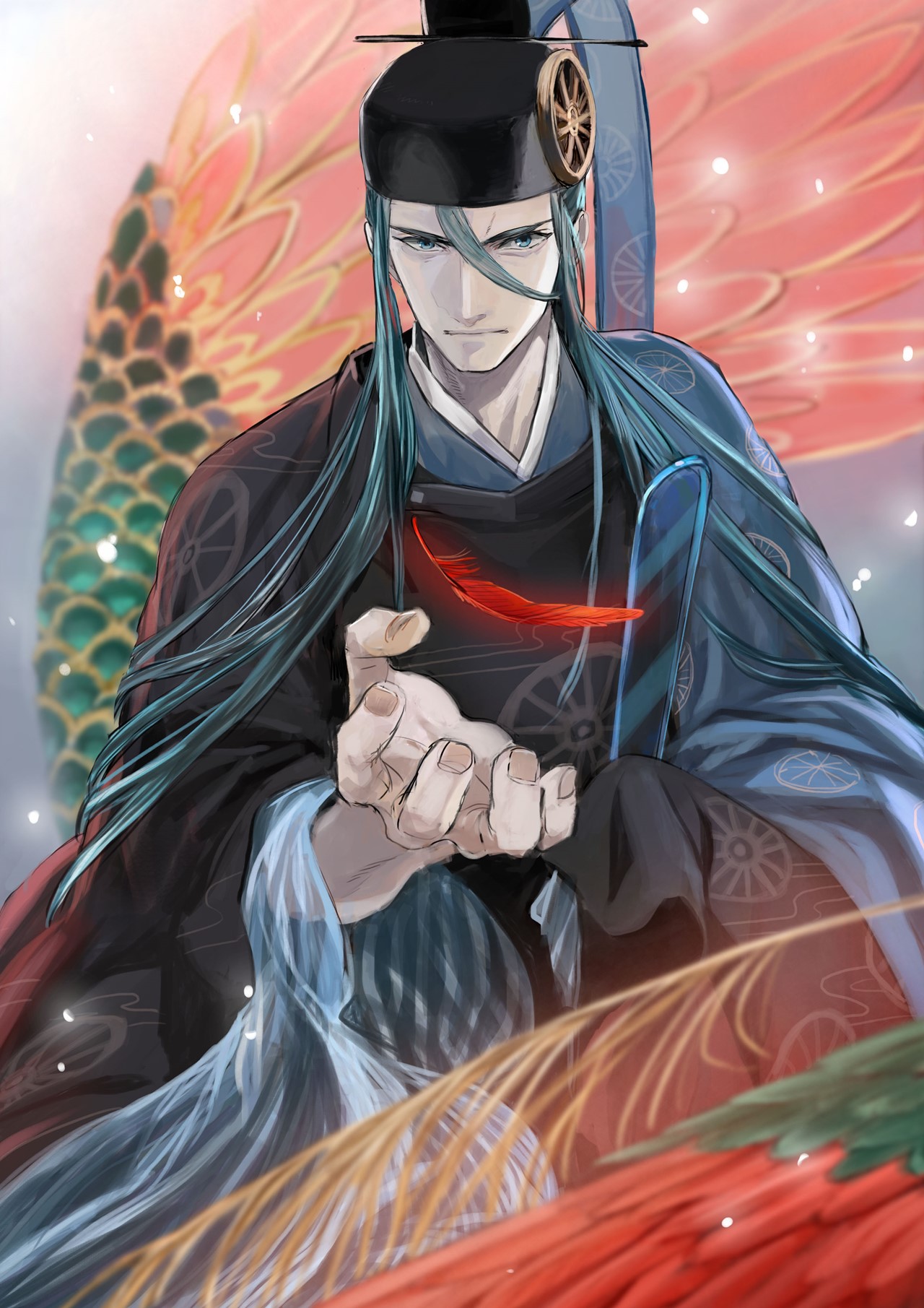 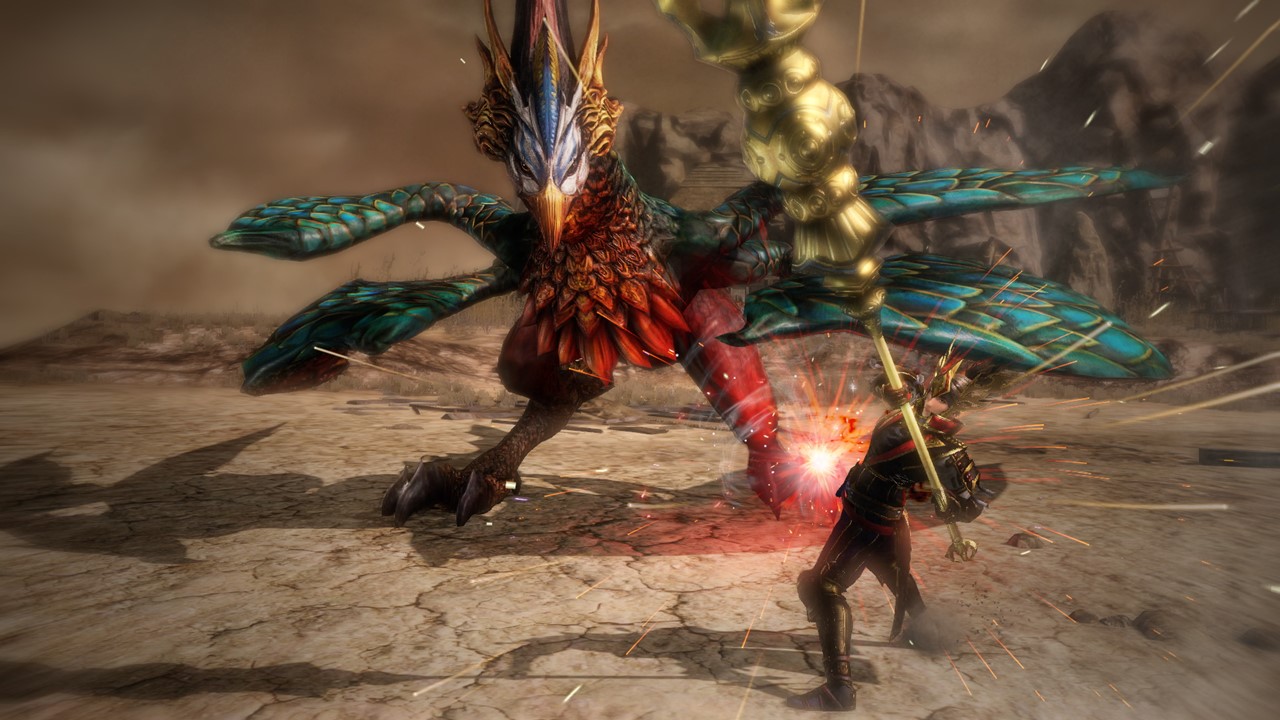 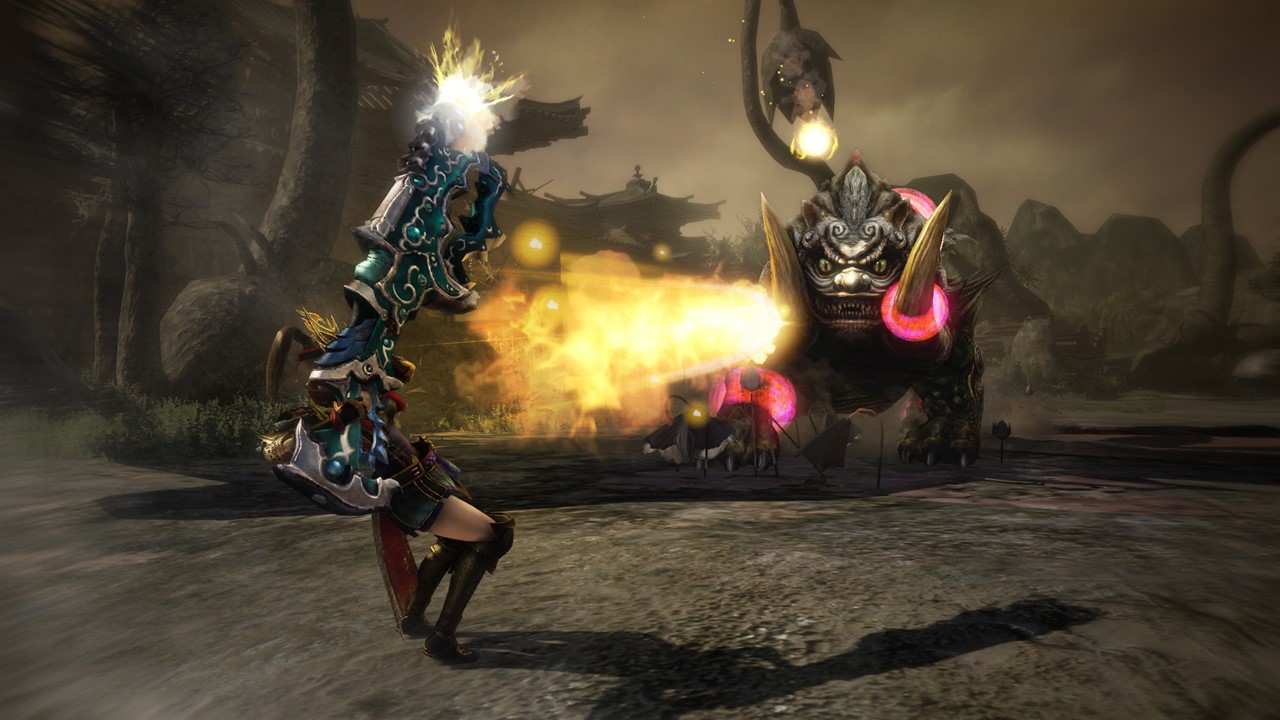 In the deeply rich world of Toukiden, Demons (Oni) have always hid in the shadows and aimed to torment mankind. Through history, a secret caste of warriors, the Slayers, have been trained to dispose of the demonic threat before it could consume the world. However, an event called the ‘Awakening’ caused rifts to appear in space and time. Through those rifts places that had long disappeared from the world resurfaced, and with them came hordes of various demons that started to relentlessly hunt humans.

As the extinction of humanity was not far from reality, the Slayers opened their villages as sanctuaries, to protect those who escaped, and provided a last line of defence against the horror.

Toukiden’s original storyline starts 8 years after the Awakening and follows a newly trained Slayer from the village of Utakata (enter: the player!). The player’s role is to complete various missions, strengthen his relationships with the other warriors in the village and eventually start battling the largest of the Oni to banish them back to their dimension (a mysterious demi-plane that stands between space and time) and free the souls of the heroes they’ve trapped.

Set against a backdrop inspired by various historical periods of Japan, ‘Toukiden: Kiwami’ tells the tale of humanity’s last stand for survival. As it makes its debut appearance on the PlayStation®4 computer entertainment system, ‘Kiwami’ picks up the story from the beginning, allowing new players to familiarise with its vast, demon-ridden world. Nevertheless, it is actually almost double the size of the original game, offering fans of the series the opportunity to pick up where ‘Age of Demons’ stops and follow their slayer into a variety of new, exciting adventures.

Visually stunning, this game boasts an extensive character creation mode, a multitude of new and returning weapon types , each of which can be forged and upgraded to the player’s preferences, while it also features 300 characters based on both fictional and historical Japanese figures, whose souls help players strengthen their team and defeat their enemies.