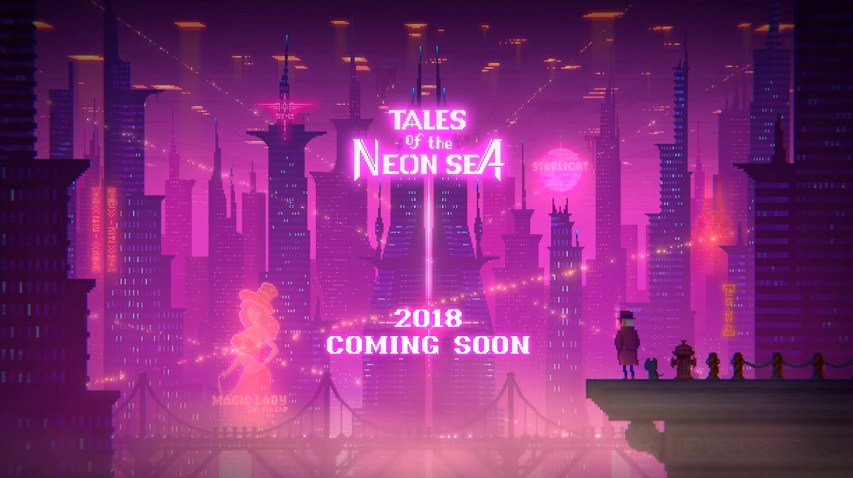 The rather cool looking Tales of the Neon Sea from Superindie Games starts its Kickstarter campaign today. The game is a cyberpunk pixel art point-and-click detective adventure inspired in sci-fi movie classics such as Blade Runner. The game will be appearing on PC first and it will also be launched on consoles after reaching its goals on Kickstarter. Take a look at the trailer to get an idea of what to expect.