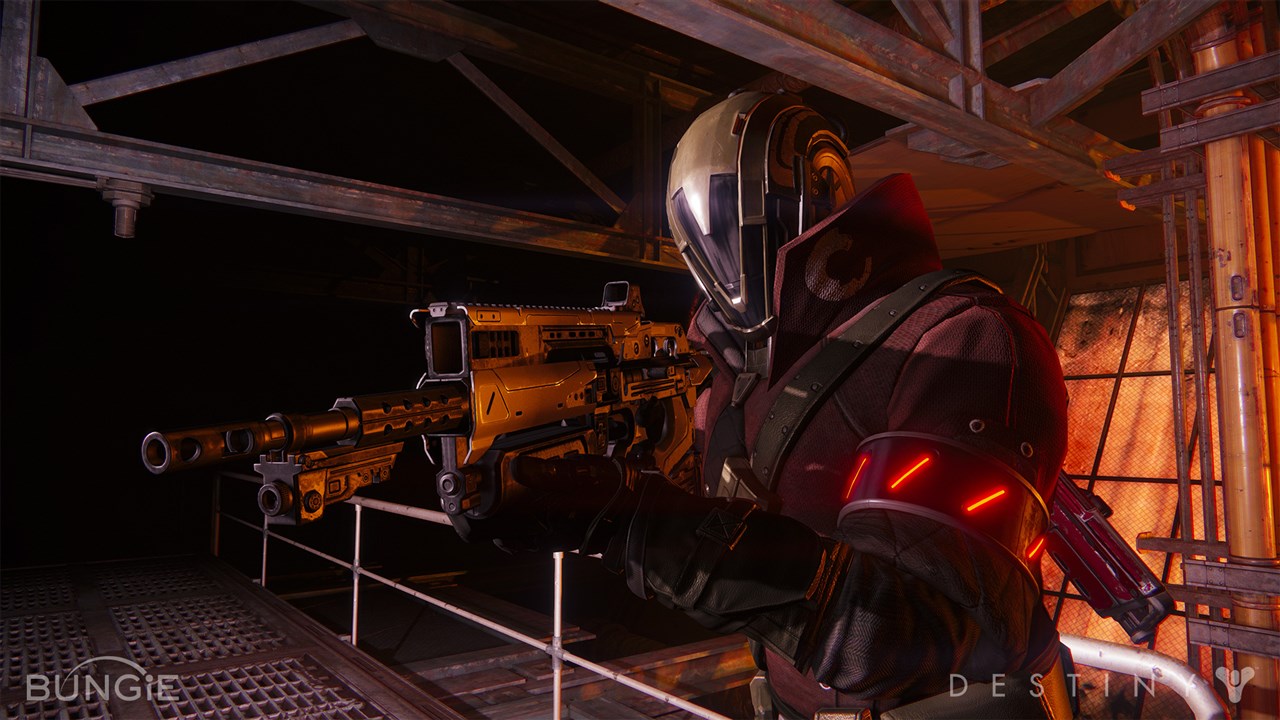 Sony announced that Bungie’s Destiny Beta will appear on the PS4 ahead of its Xbox counterpart starting from July 17th 2014. Gamers will be able to jump in to the Destiny Alpha this Thursday through to the weekend. Head on over to www.greatnessawaits.com/Destiny They also announced a new White PS4