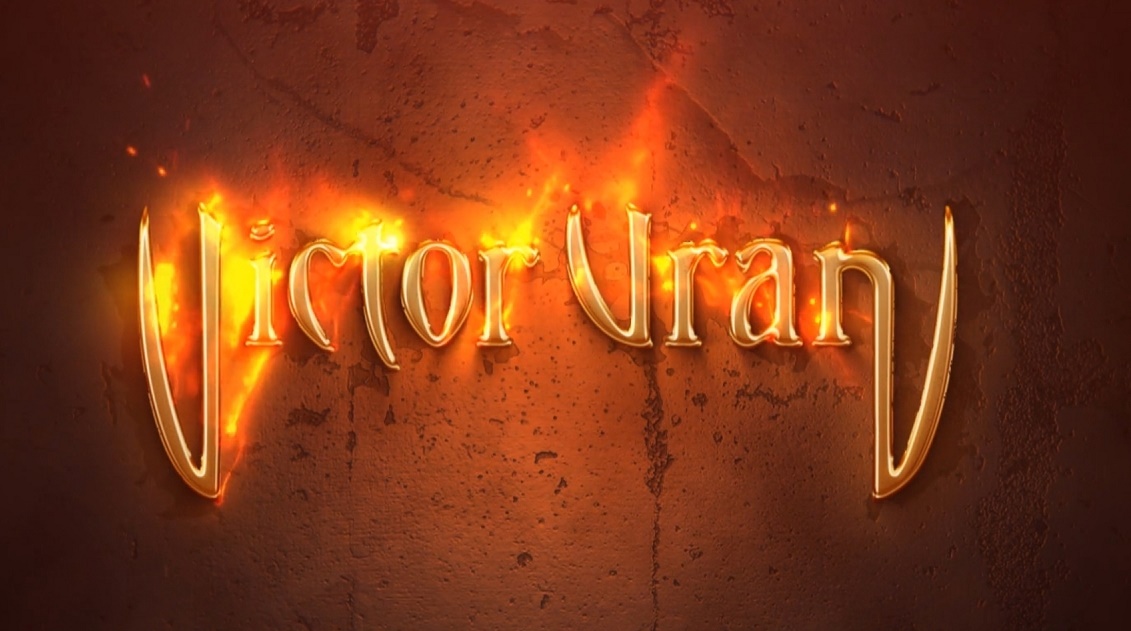 Victor Vran is a rather cool action-RPG game from Haemimont Games that launches on Steam for PC, Mac and Linux on July 24th, 2015. Up until now it has enjoyed success as an Early Access game but is now feature complete and yours for £15.99 via Steam. We’ve captured some