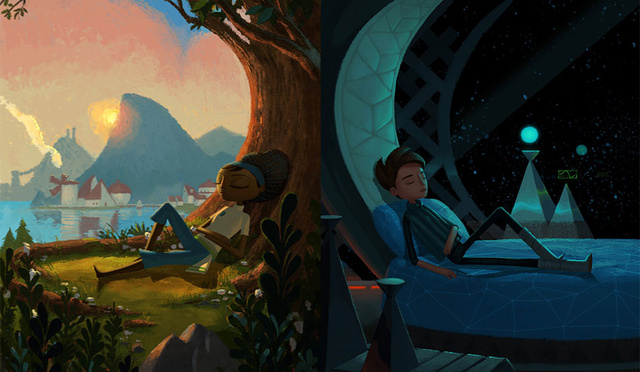 Tim Schafer’s Double Fine showed off some fresh gameplay from their Kickstarter funded project, Broken Age during last night’s VGX Awards in LA. With the game featuring legendary voice actress Jenifer Hale as well as Lord of the Rings actor Elijah Wood, the game is shaping up to be quite

Telltale Games announced yesterday during the VGX Awards that it will be bringing a new  Borderlands game next year on consoles and PC. Entitled, Tales of the Borderlands, the game is being co-developed with Gearbox software and will feature new playable characters amidst some familiar faces from the series. The