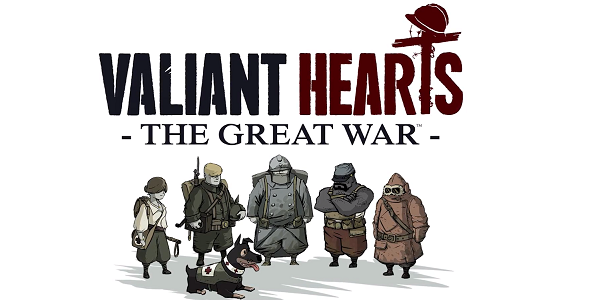 Ubisoft Montpelier unleashes a historic piece of storytelling in their bite-sized release of Valiant Hearts: The Great War which is available on consoles and PC platforms. With the game providing an engaging story set within the realms of World War I, is this a game worth picking up? Take a look 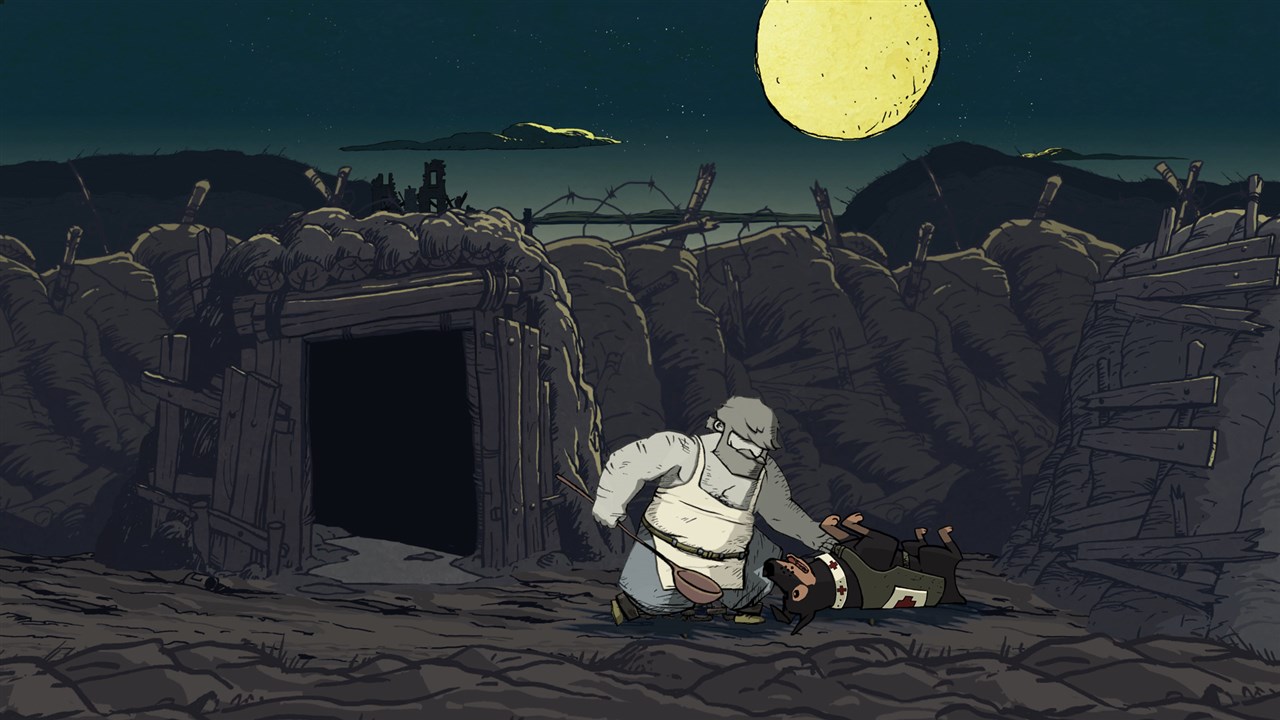 Ubisoft has today confirmed that its forthcoming downloadable game Valiant Hearts: The Great War puzzle-adventure game set during the World War I, will release on June 25th, 2014 for the price of £11.99. The game is heading to the Xbox One, PS4, PS3, Xbox 360 and PC. For more information