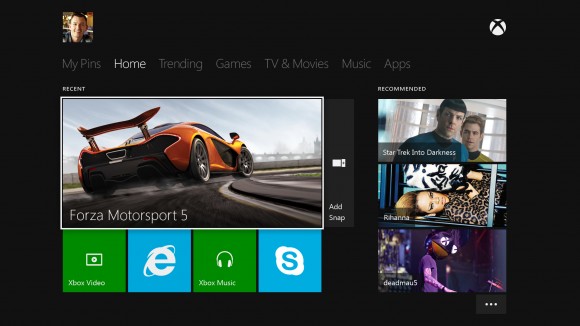 With the Xbox One games console release gathering momentum, it seems already some gamers have come up with known issues with the Xbox One user interface (UI) and Operating System. Some of the issues are elements that existed on the Xbox 360, and so it’s hoped that over time, these