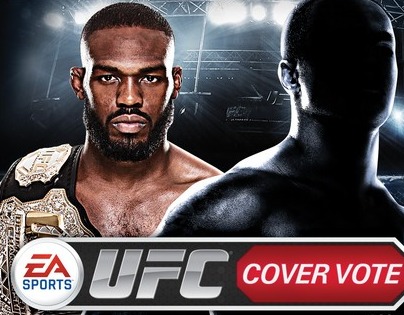 EA released a trailer after it has been revealed that fighter Jon ‘Bones’ Jones, the youngest champion in UFC history, will be one of two fighters to appear on the EA SPORTS UFC cover. The trailer doesn’t show any actual game footage, but rather presents the vision the team have for the EA