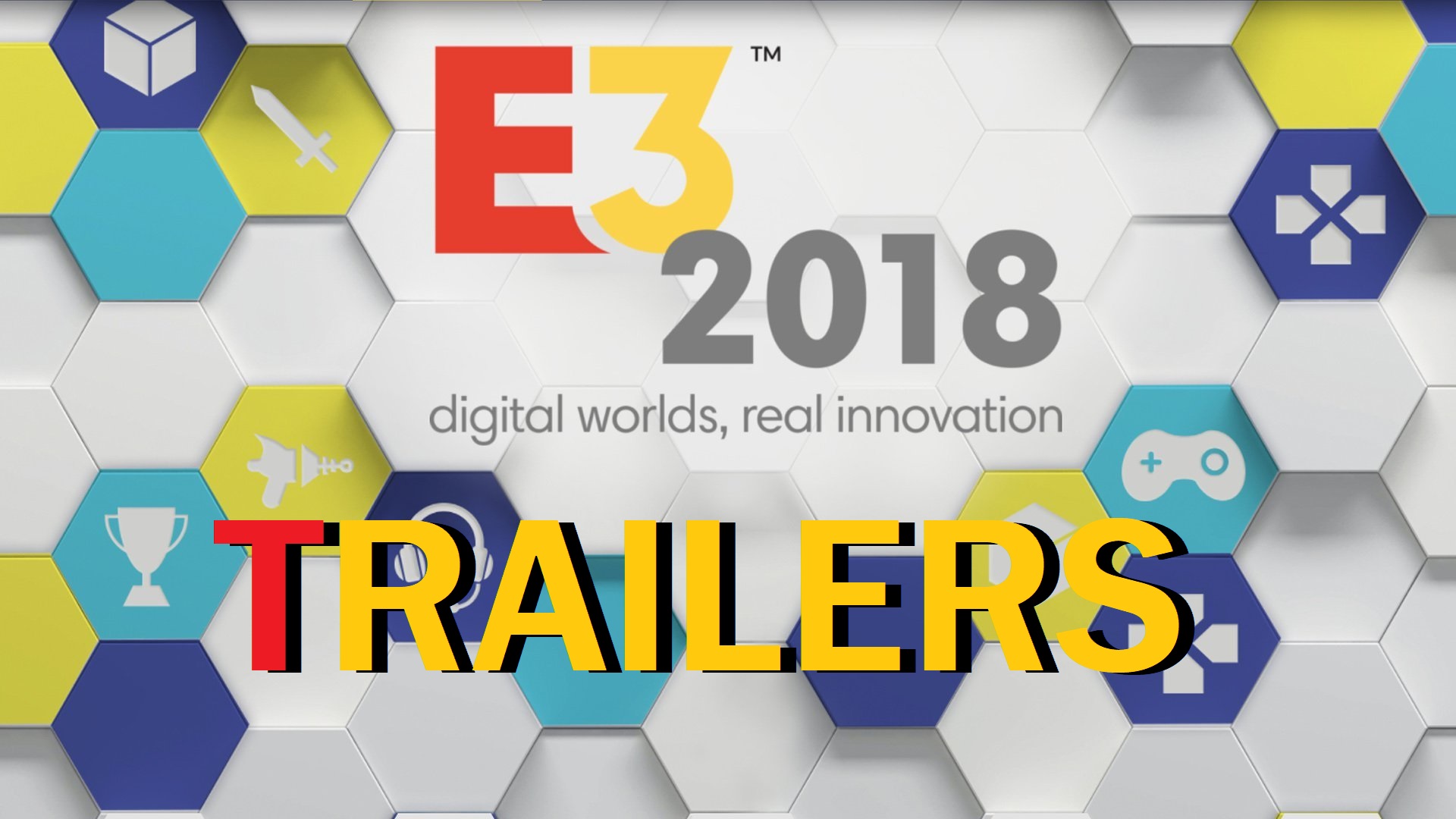 With E3 2018 now over for another year we take a look at the majority of trailers and gameplay showcased during the event offering commentary on them and concluding that as gamers there is quite a bit of choice in the months and years ahead. Sony has showcased some excellent

Ubisoft unleashed an impressive E3 2015 press conference with several game reveals and a ton of trailers. There were some familiar faces such as The Division, Assassin’s Creed Syndicate and Rainbow Six Siege, but also some new content in the form of For Honor and Ghost Recon Wildlands which is 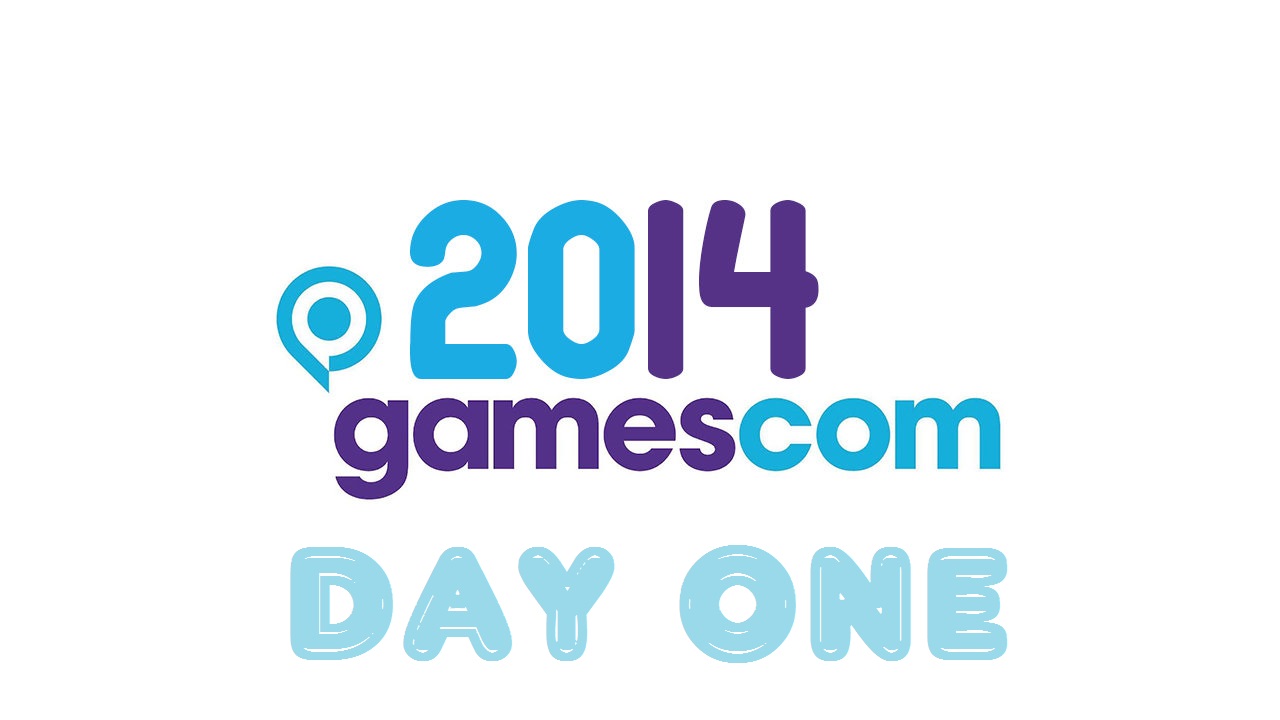 Gamescom 2014 kicks off this week and as with E3 this year, we’re posting all the Gamescom 2014 trailers and videos in one neat place spread out over each day beginning today August 11th onwards. We’ll post what’s included in today’s videos in the index for easy listing. If you