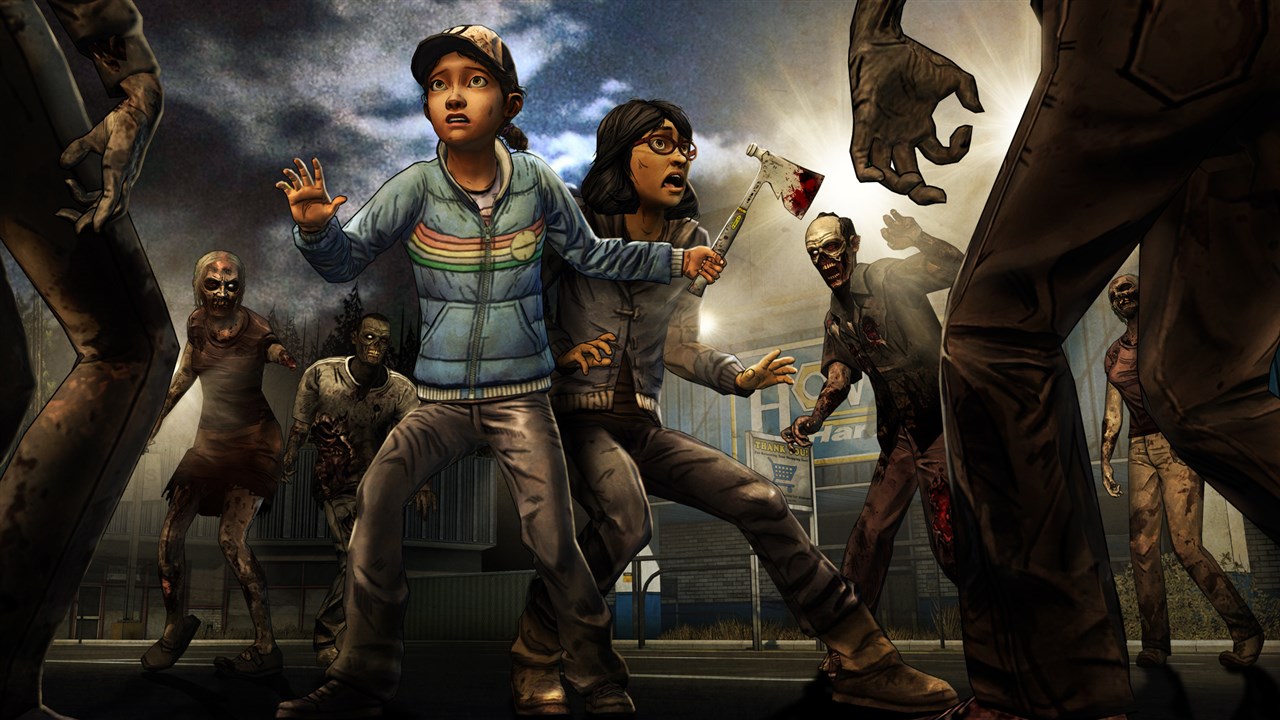 We take a look at Tell Tale Games’ hugely successful and gripping video game adaptation of the hit TV series ‘The Walking Dead’ which has appeared on consoles, PC and Android/iOS devices.  The video game is based on the comics and is well into season two, but now that there’s