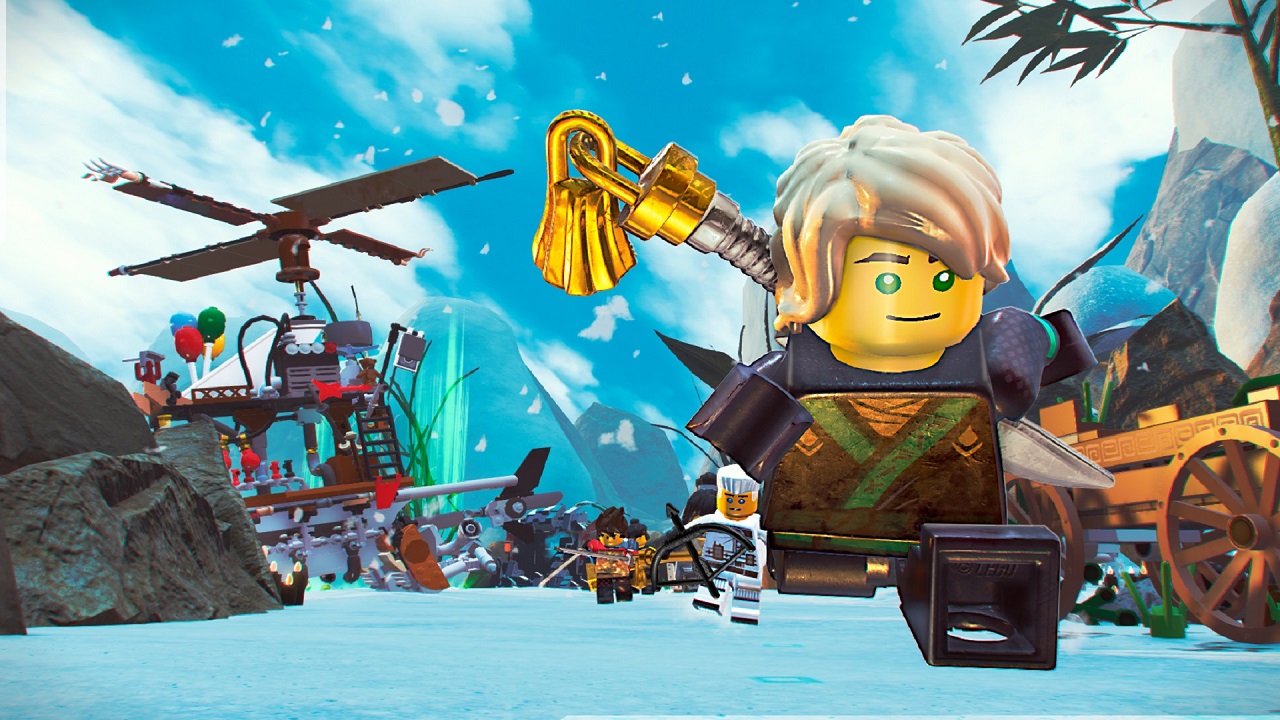 TT Games return with their latest LEGO game in the form of The Lego Ninjago Movie Video Game which is available for console and PC audiences. It’s certainly familiar ground for those well versed in the regurgitated format here and if you’ve got youngsters eager to try out some moves 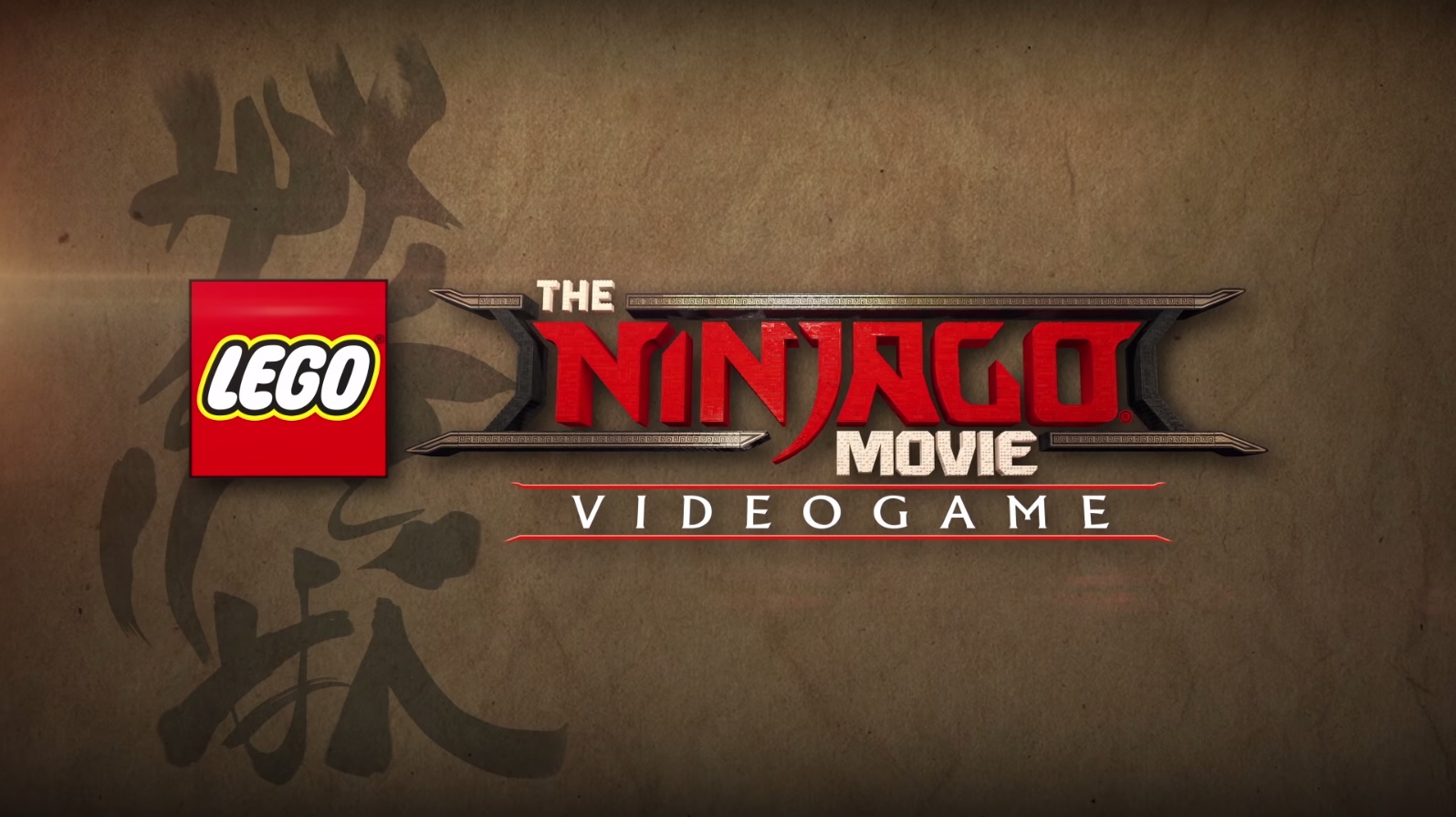 Today, Warner Bros. released the latest trailer for The LEGO NINJAGO Movie Video Game, based on the upcoming big-screen adventure. The new trailer features the Ninjago heroes training in the art of Ninja-gility which allows them to traverse Ninjago Island by wall-running, high-jumping and battling the foes of Ninjago to