The Evil Within The Assignment 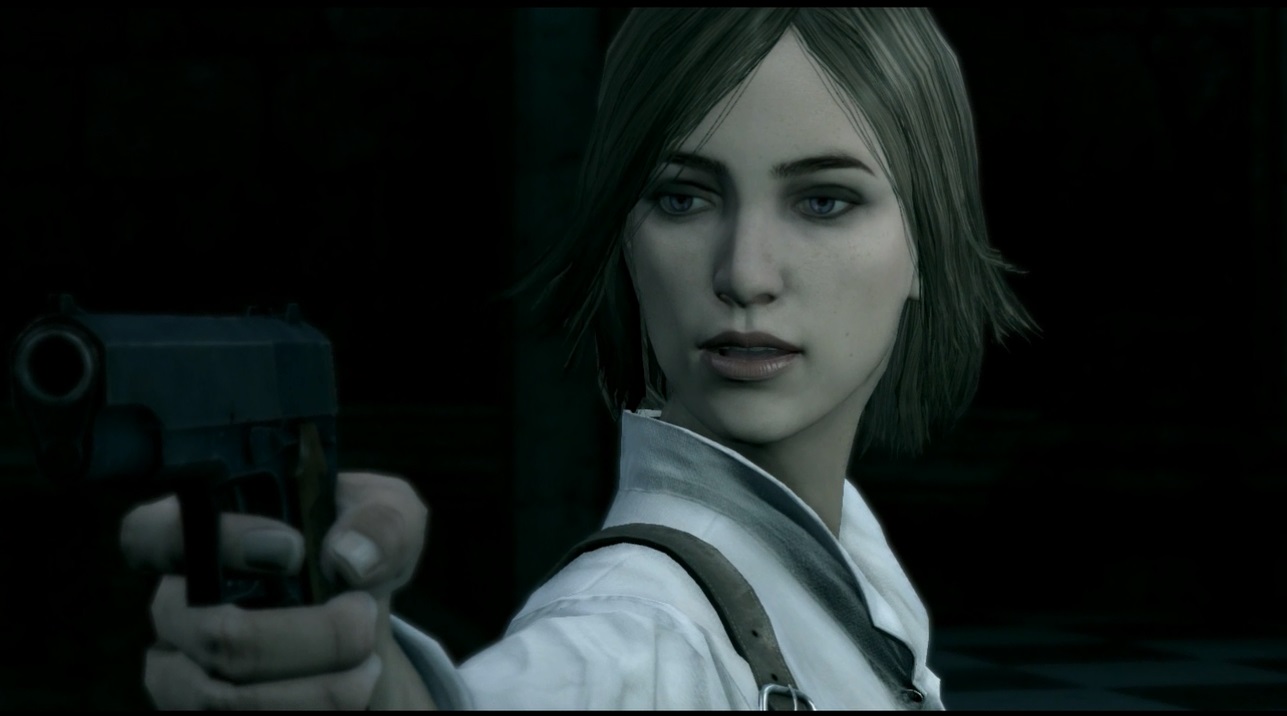 We take the second chapter of Shinji Mikami’s horror DLC for The Evil Within for a spin. It’s the concluding part of the first of the two part series for the original game. The second episode is coming later this Spring and should offer some closure for Juli Kidman. Take

Shinji Mikami’s The Evil Within sees the first of a two part DLC extra which is available now on console and PC for a fair price. However, with a change of pace from the main game is this a worthwhile excursion. Take a look at our The Evil Within The 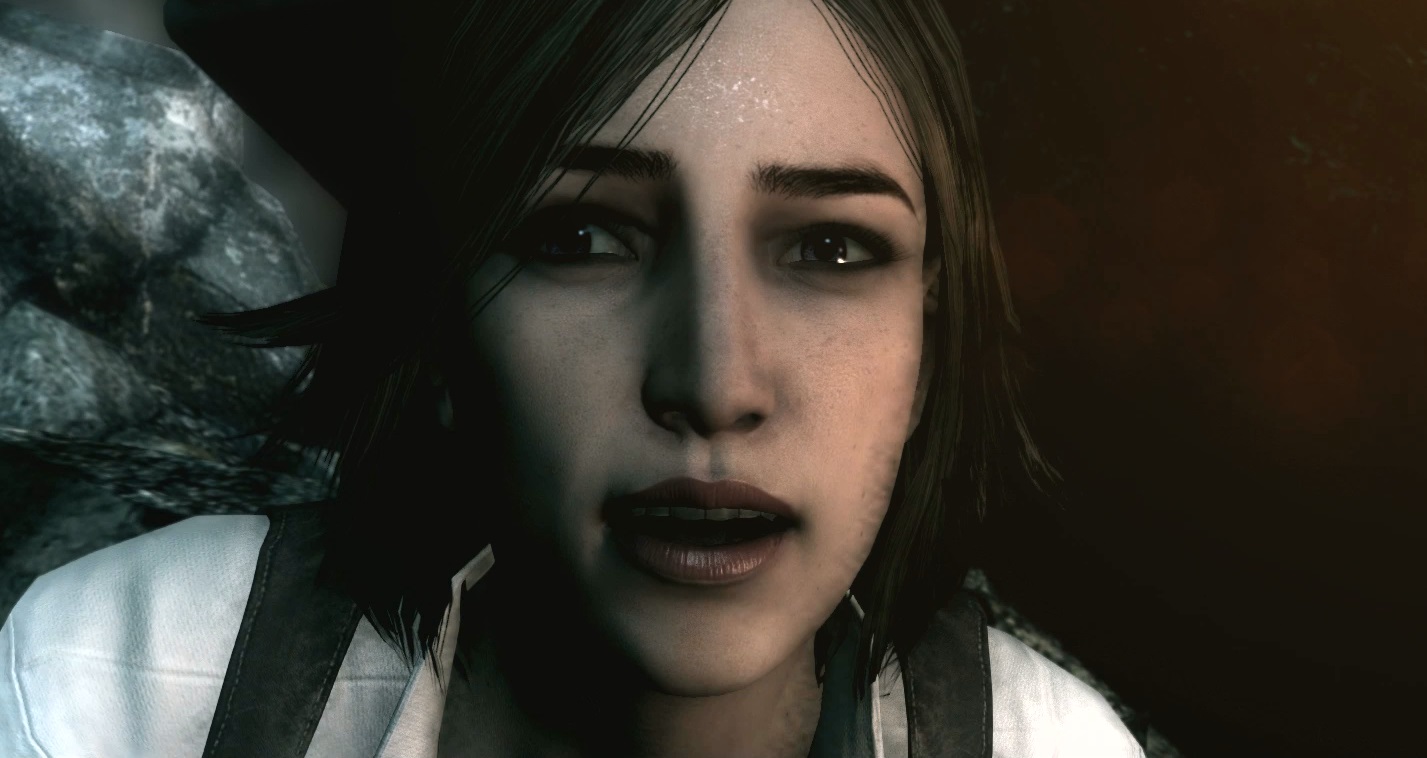 Bethesda released their downloadable content for The Evil Within survival Horror game entitled The Assignment which available on consoles and PC. The episode is part one of a two part series and features a few chapters to sink your teeth into. What’s great about this episode is the fact players 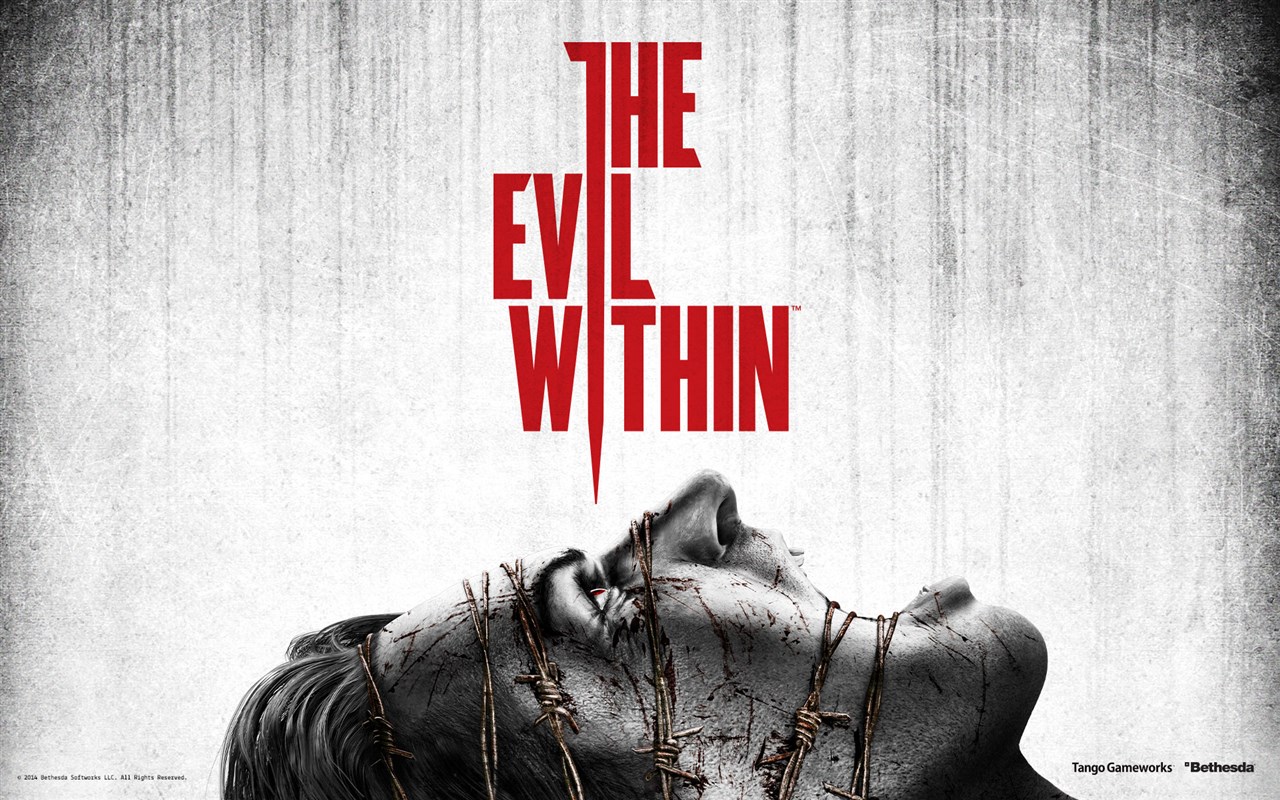 Bethesda has just announced that part one of a two part DLC series for Shinji Mikami’s rather cool The Evil Within video game will be heading to consoles and PC from March 10th 2015. ‘The Assignment’ DLC will be followed by a concluding episode entitled, ‘The Consequence’ later this Spring.