Major Nelson has revealed the Games with Gold for September 2014 which include some decent offerings on Xbox 360 and Xbox One for gold subscribers only. On Xbox One, gamers can still grab Crimson Dragon but can also download Super Time Force. On Xbox 360, gamers can snag Monaco: What’s 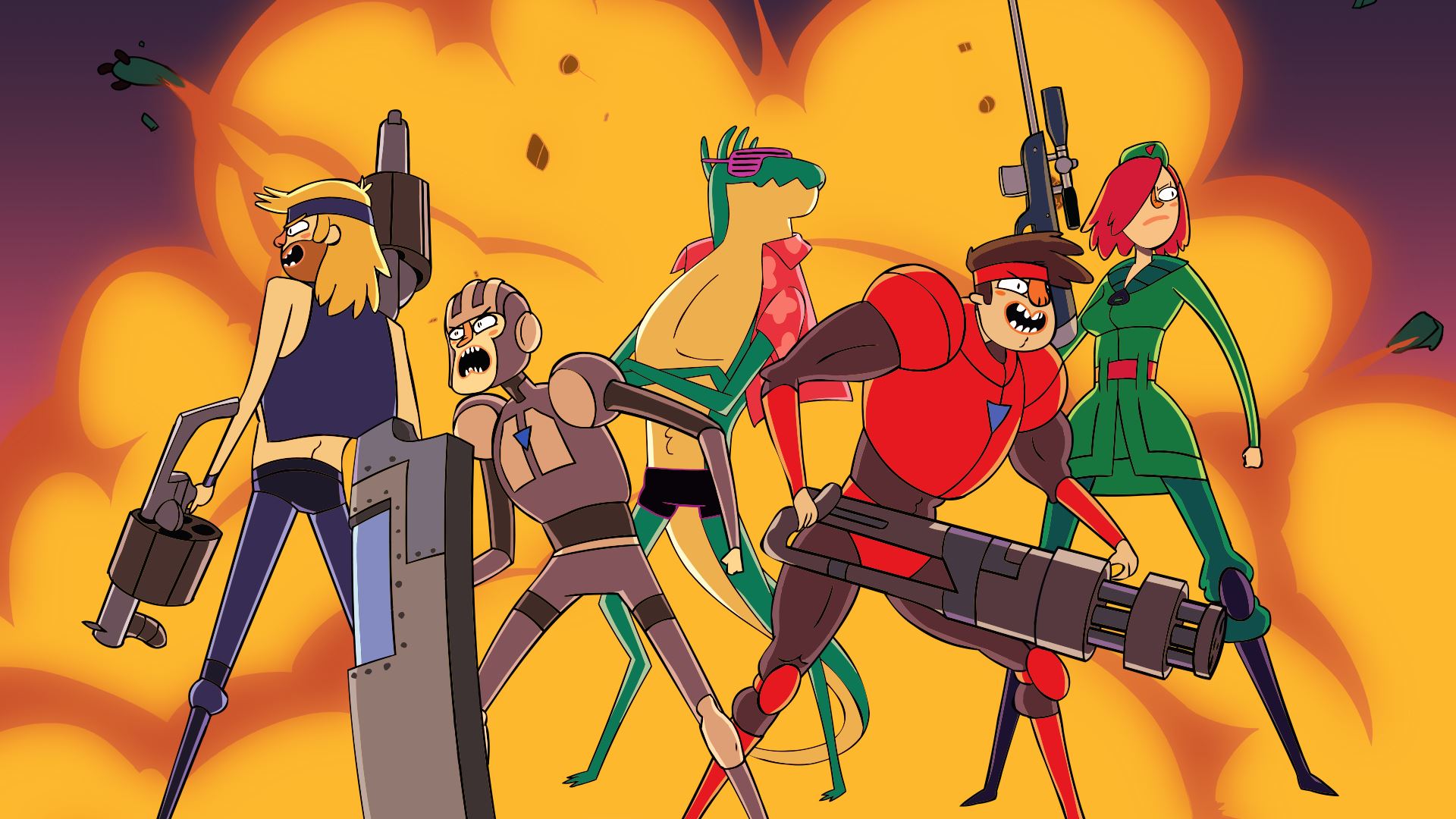 Super Time Force released on Xbox 360 and Xbox One and offers some compelling shooting action with a time based twist. I’ve been tasked with reviewing this game and despite not being so keen on the 8 bit looks found something that is quite enjoyable. Is it a game for

Super Time Force is available now on Xbox 360 and Xbox One featuring time based gameplay and lots of shooting up robots. The game is certainly very different to other games on Xbox One but has its own characteristics and charm. We took the game for a spin and posted