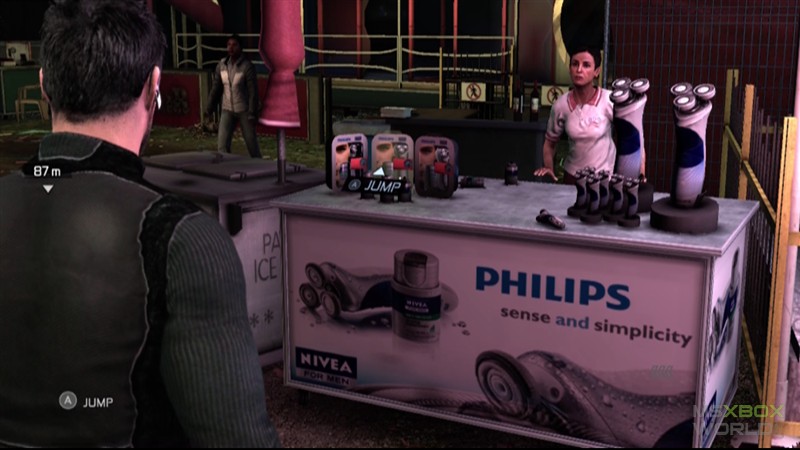 It has been four years in the making and with a complete overhaul some two years ago, Ubisoft’s Splinter Cell Conviction has finally arrived. We last saw Sam Fisher on Xbox 360 in Double Agent, which although upped the ante somewhat, wasn’t so well received. It appeared that gamers were