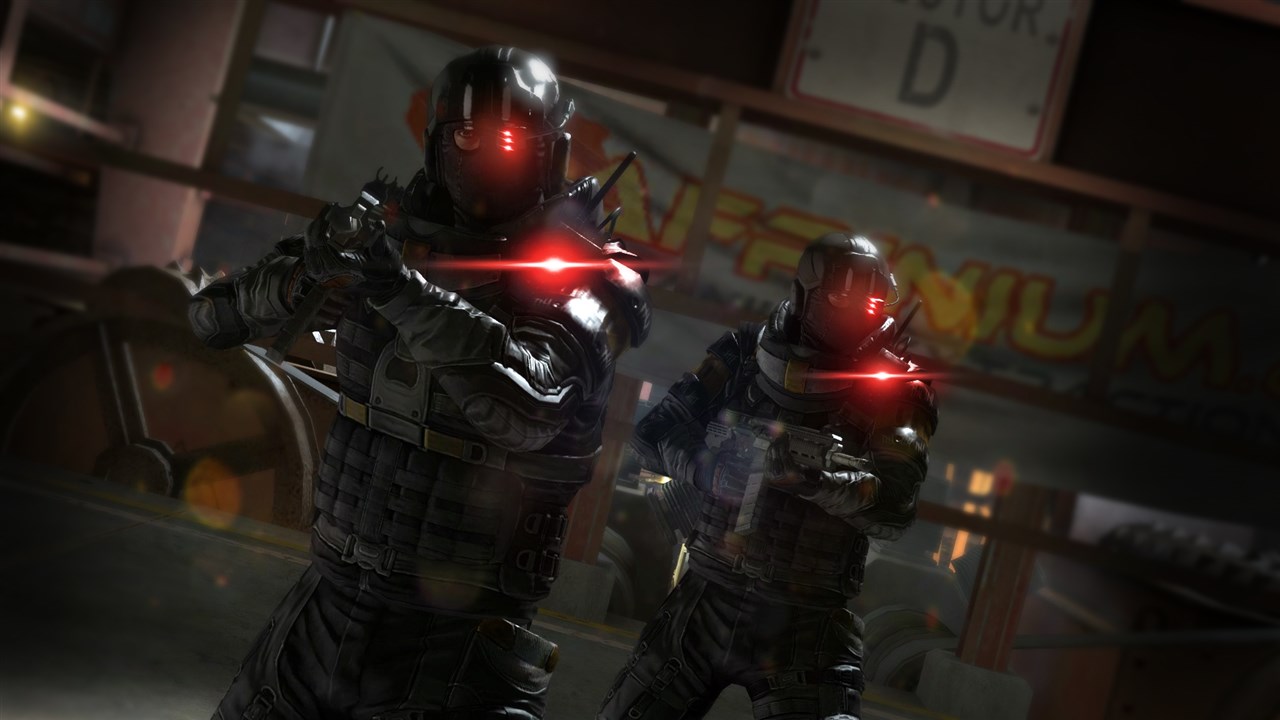 Ubisoft has today released a new Splinter Cell Blacklist 1.4 Gb update which addresses a number of issues in the PC game. Steam users will receive the update when they log in.  Xbox 360 and PS3 users will also be prompted for an update. You can read the patch notes here.