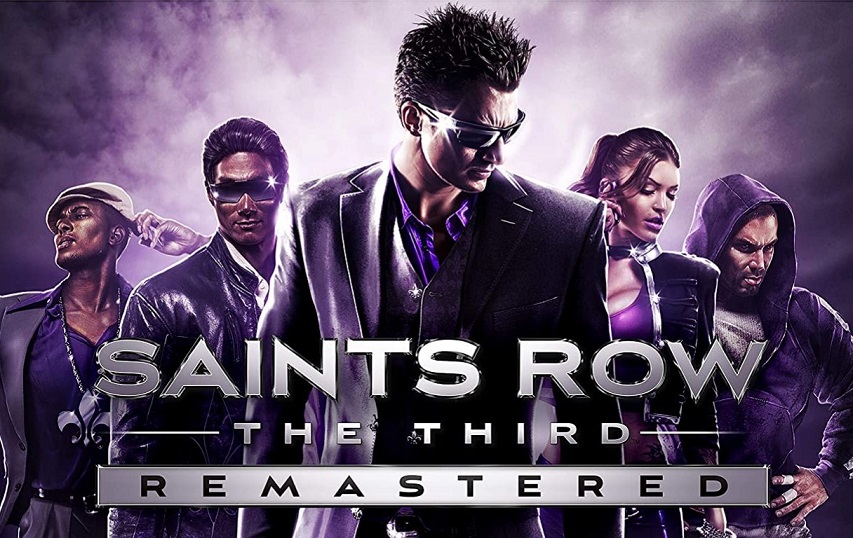 Volition’s Saint’s Row The Third released back in November 2011. The game received solid reviews at the time and currently scores around 84/100 on sites such as Metacritic . We scored it a very respectable 8.5 out of 10. Since then, the game received a ton of DLC extra content