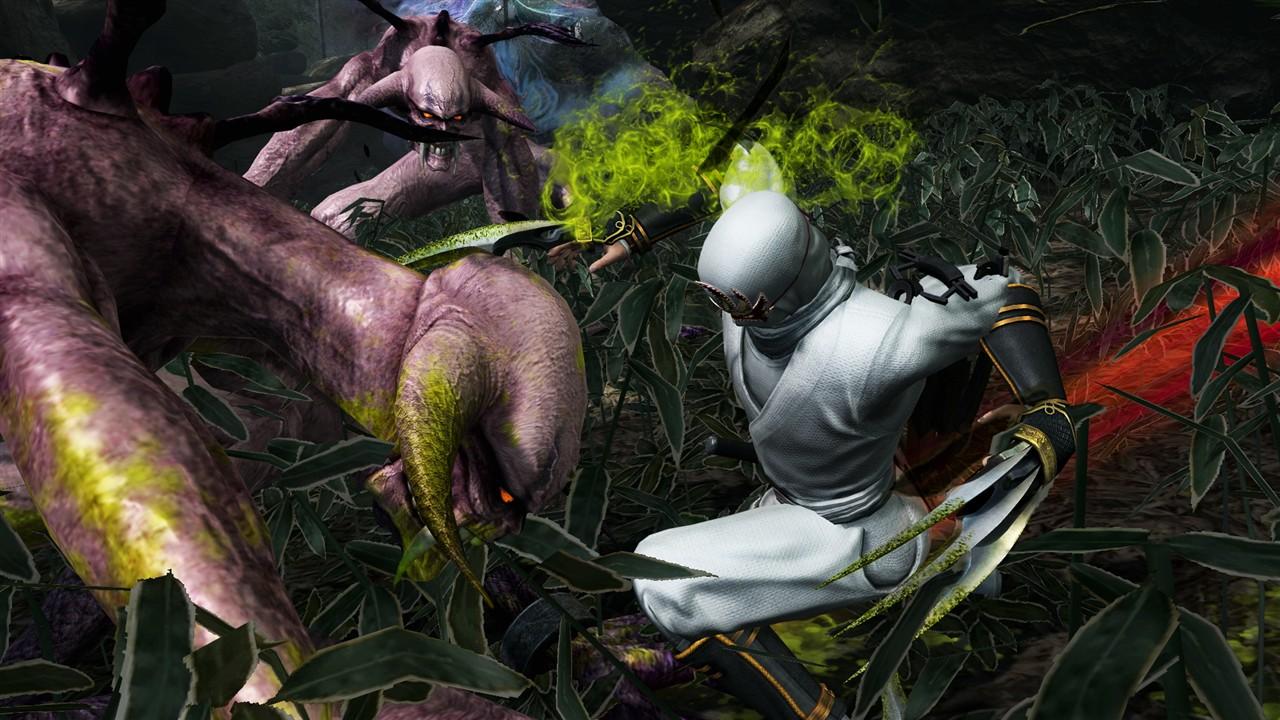 After Tomonobu Itagaki’s revival of the Ninja Gaiden series on Xbox in 2004, the games have gained a legion of dedicated fans as they fill the shoes of hardcore and traditional ninja character Ryu Hayabusa of the Dragon lineage. With two games (including the remixed Ninja Gaiden Black) on Xbox