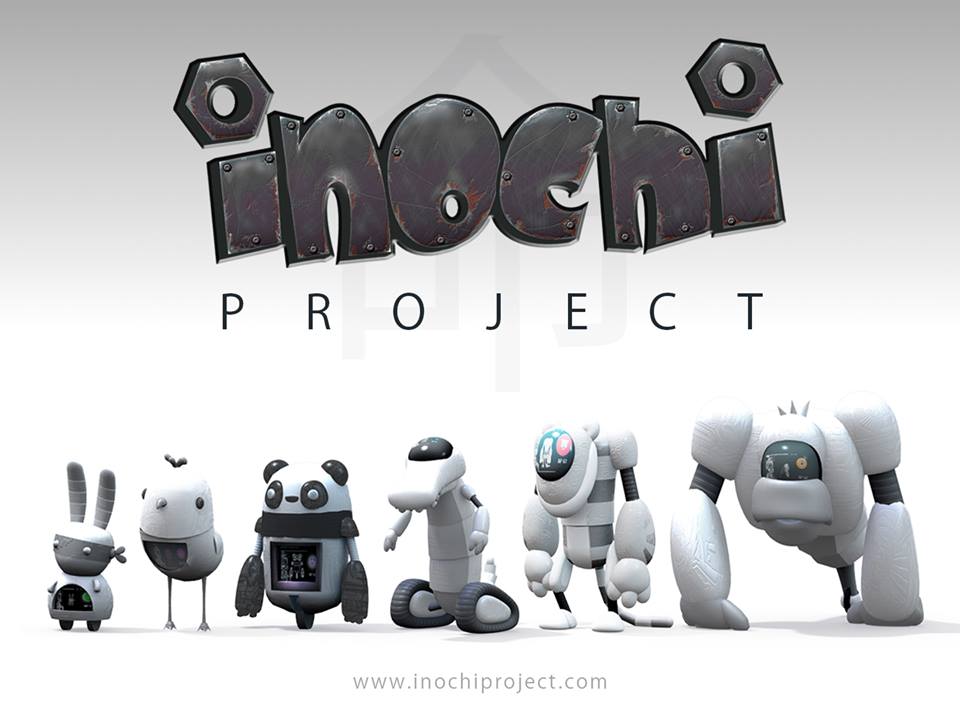 Forward For Studios’ has launched its Kickstarter campaign for its mechanized battle game Inochi Project, and with it a demo for gamers to sample the basics. Players can customize their weird and wonderful mech creations, train them, and then  sample a slice of the game’s combat elements. Take a look