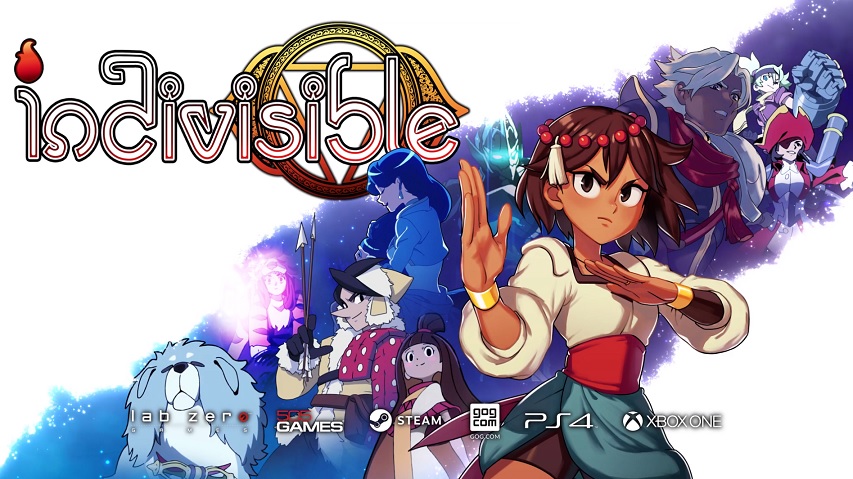 The rather cool platform RPG Indivisible releases on consoles and PC. Take a look at the launch trailer. Indivisible centers around Ajna, a fearless girl with a rebellious streak, raised by her father on the outskirts of their rural town. When her life is thrown into chaos after her home 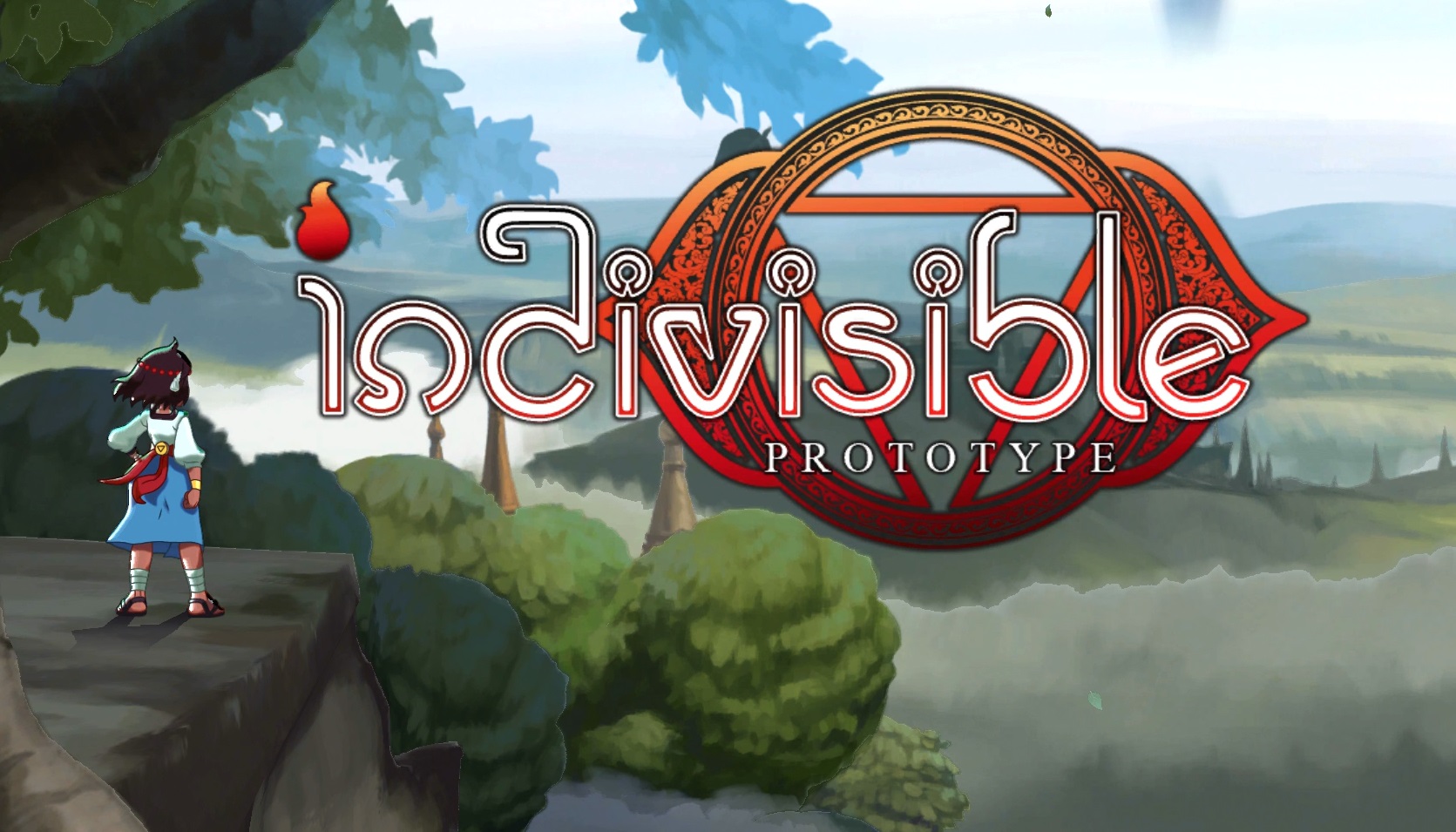 Indivisible launches on Steam, GOG, PS4 and Xbox One on October 8th. In the meantime, take a look at this latest trailer which looks at characters and combat.

Lab Zero Games (who also developed Skullgirls) announced their IndieGoGo campaign for their latest game, Indivisible, alongside a playable prototype demo. Take a look at the rather cool trailer which provides and overview of features before downloading the demo from here. The game has already reached over $200,000 of its