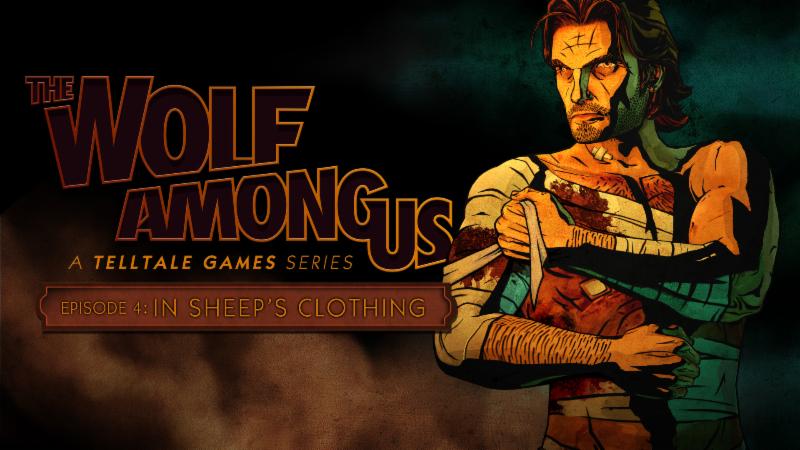 TellTale Games has today released a new trailer for their forth episode in The Wolf Among Us series which releases on May 27th on PC and Mac and the 28th on Xbox 360/PS3. Entitled, In Sheep’s Clothing, the penultimate episode looks set to add more drama as the series comes