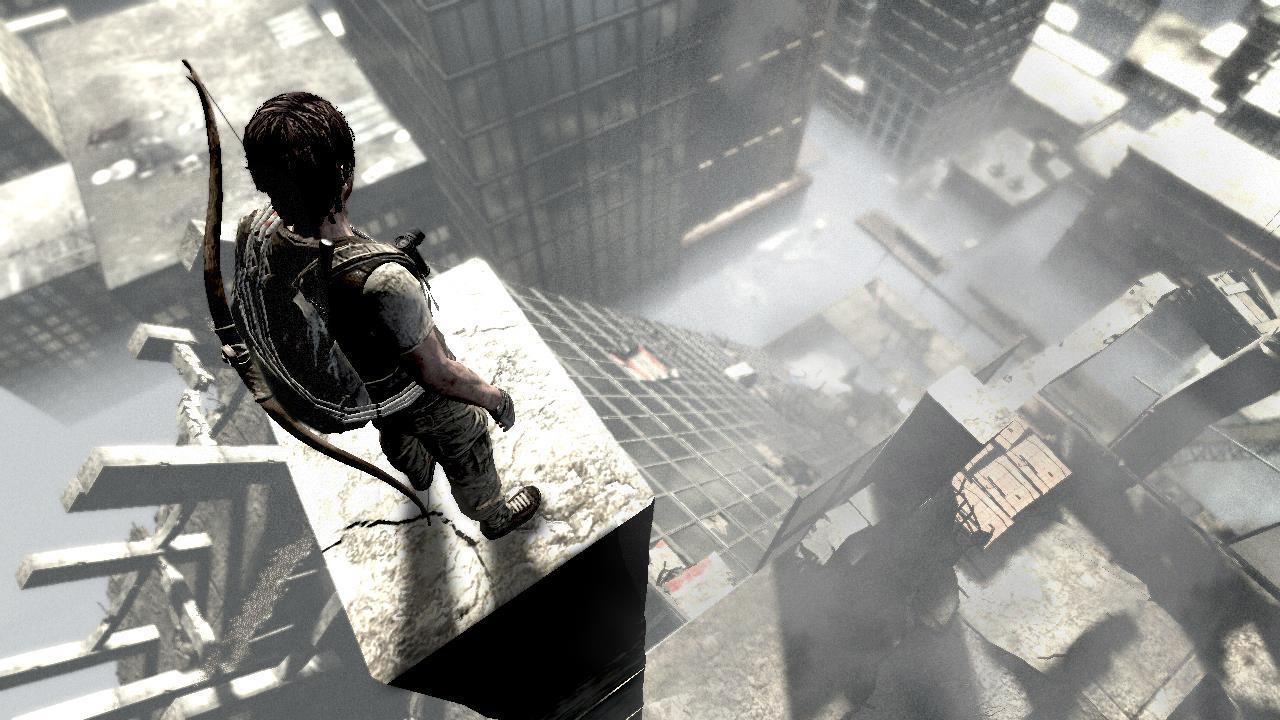 Picked up by Ubisoft’s own internal studio over at Shanghai, I Am Alive has seen a rocky development path since being announced several years ago, but now in March 2012 has finally surfaced to see the light of day. The game is based on a catastrophic event which has left