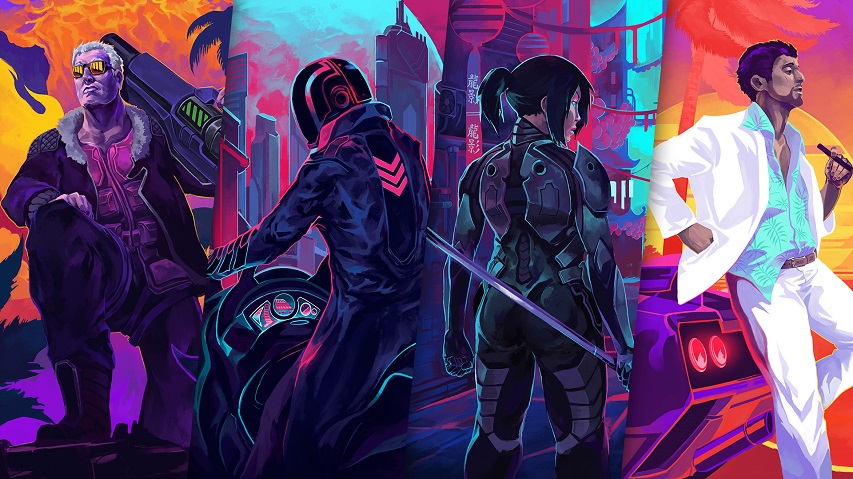 Developer Bit Dragon describes its arena based fighting game Hyper Jam as a “neon-soaked arena brawler full of lethal weapons, stackable powerups, furious combat and a killer synthwave soundtrack.” They are not wrong. After some hours playing against the game’s bots we really like this futuristic fighting game to play