Team Xbox reveals Gears Tactics coming to Xbox consoles (that’s Xbox One, Xbox Series X/S) on November 10th after enjoying success on PC. Gears Tactics is the fast-paced, turn-based strategy game from one of the most-acclaimed video game franchises – Gears of War. Outnumbered and fighting for survival, recruit and 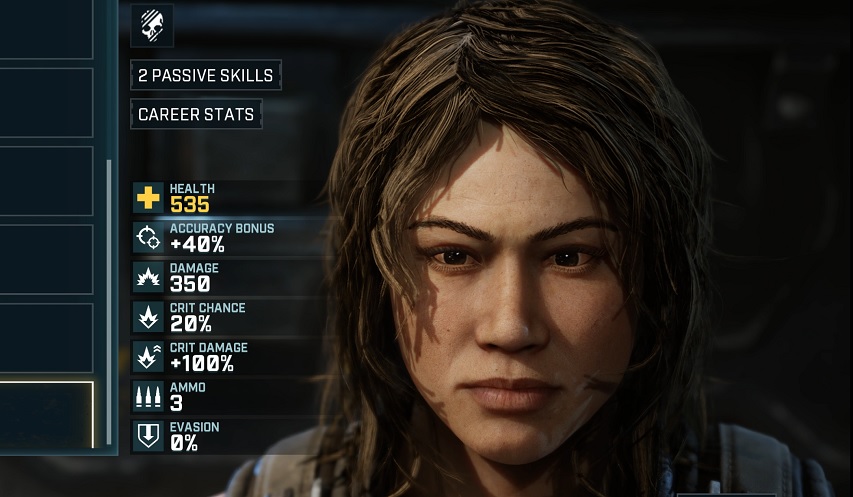 Xbox Game Studios released their rather cool Gears Tactics for PC yesterday which so far is looking pretty good for those with the Xbox Gamepass for PC. We took the game for a spin showcasing the opening mission. The visuals are impressive as you would expect on PC especially using 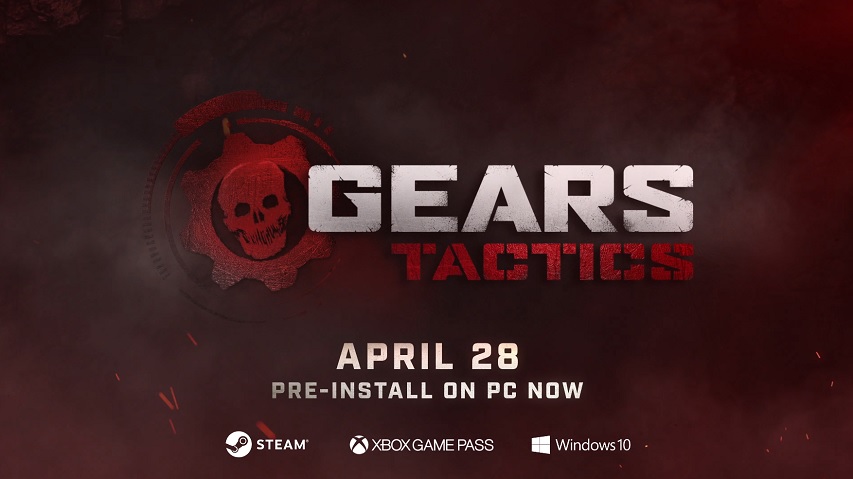 The rather cool looking Gears Tactics releases on April 28th for PC via Steam, Xbox Game Pass for PC (Beta) and Windows 10. You can pre-install the game now though. Whilst you wait for the release check out this informative trailer.

Team Xbox unleashed their live look at upcoming games on the platform in this Inside Xbox April 2020 show. Take a look and then drool over the trailers such as Grounded gameplay, Gears Tactics, Windbound and Yakuza Kiwami coming to game pass. Yikes!