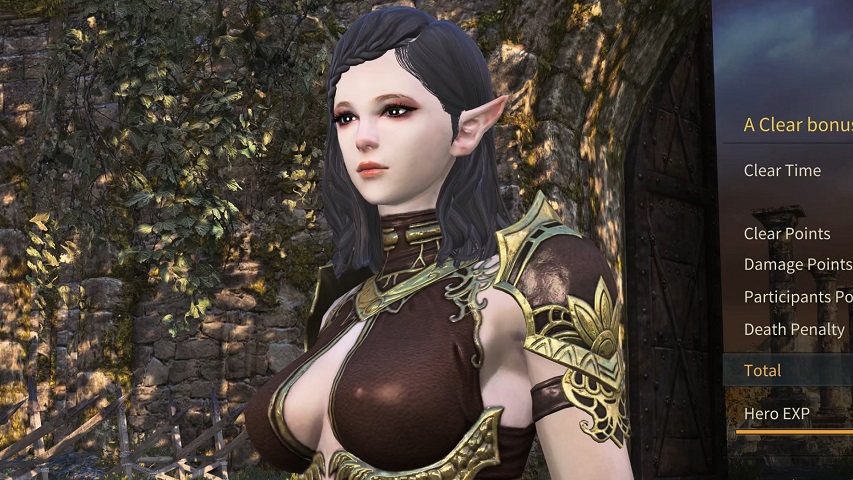 We take Blueside’s action MMO and long awaited Kingdom Under Fire 2 for spin using our RTX 2080 Ti. The video showcases the Kingdom Under Fire 2 Gameplay at 4K 60 fps using max settings. Interestingly the GPU utilisation isn’t pushed to the maximum here. Note, for anyone playing. If 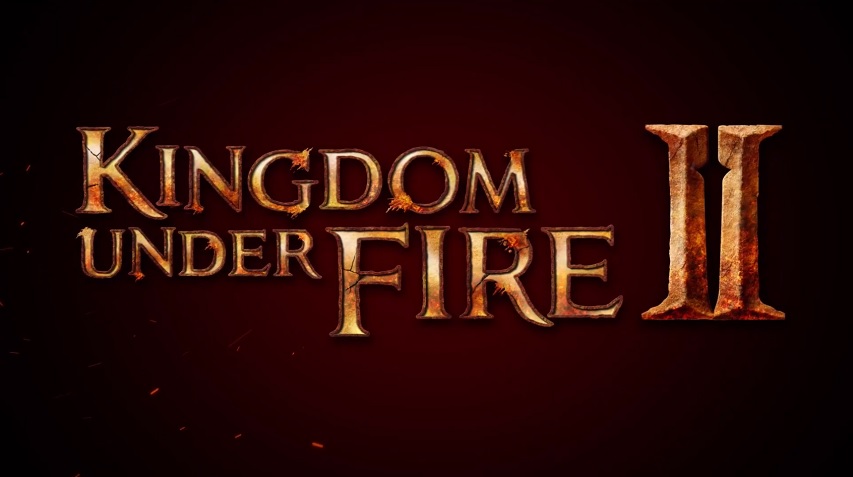 Gameforge announces that the long-awaited ( Originally announced in 2008 ) action rpg strategy game Kingdom Under Fire 2 releases in the west this November on PC. Take a look at the teaser trailer and check out the website.