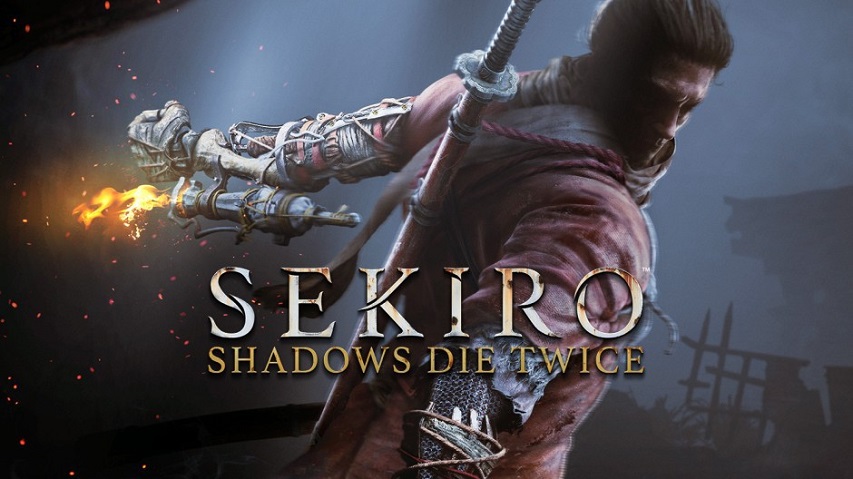 Sekiro: Shadows Die Twice is the next adventure from developer FromSoftware the creators of Bloodborne and the Dark Souls series. The game releases on March 22nd on Xbox One, PS4 and PC. 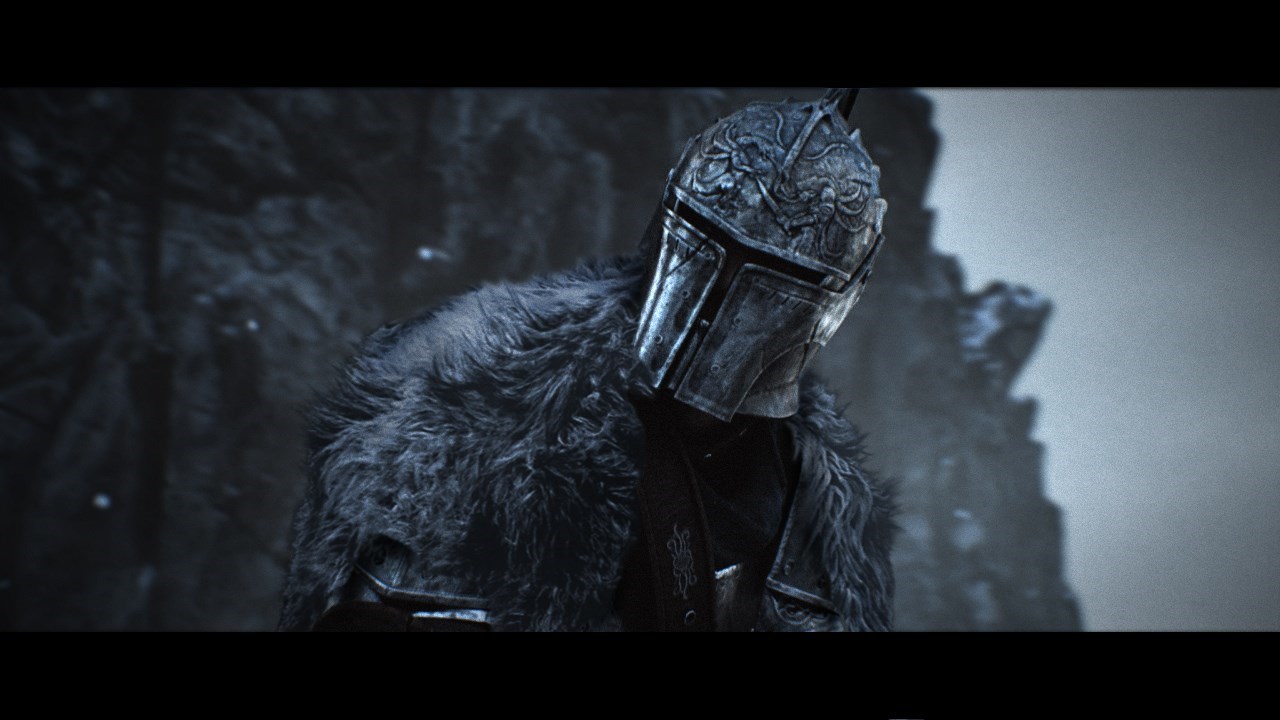 Bandai Namco Games released a new behind the scenes video which looks at the development of the forthcoming Dark Souls II which arrives on console and PC on March 14th 2014.  In the video FromSoftware’s Director Yui Tanimura shares some insights about the game’s development alongside appearances from Peter Serafinowicz (Actor), Daisuke Satake

A surprise at the VGA awards when Dark  Souls 2 was unveiled by Namco Bandai much to the delight of fans. A teaser website is already live and FromSoftware continue the game’s development. Check out the Dark Souls 2 announcement screenshots in our gallery and a trailer.   [nggallery id=37]