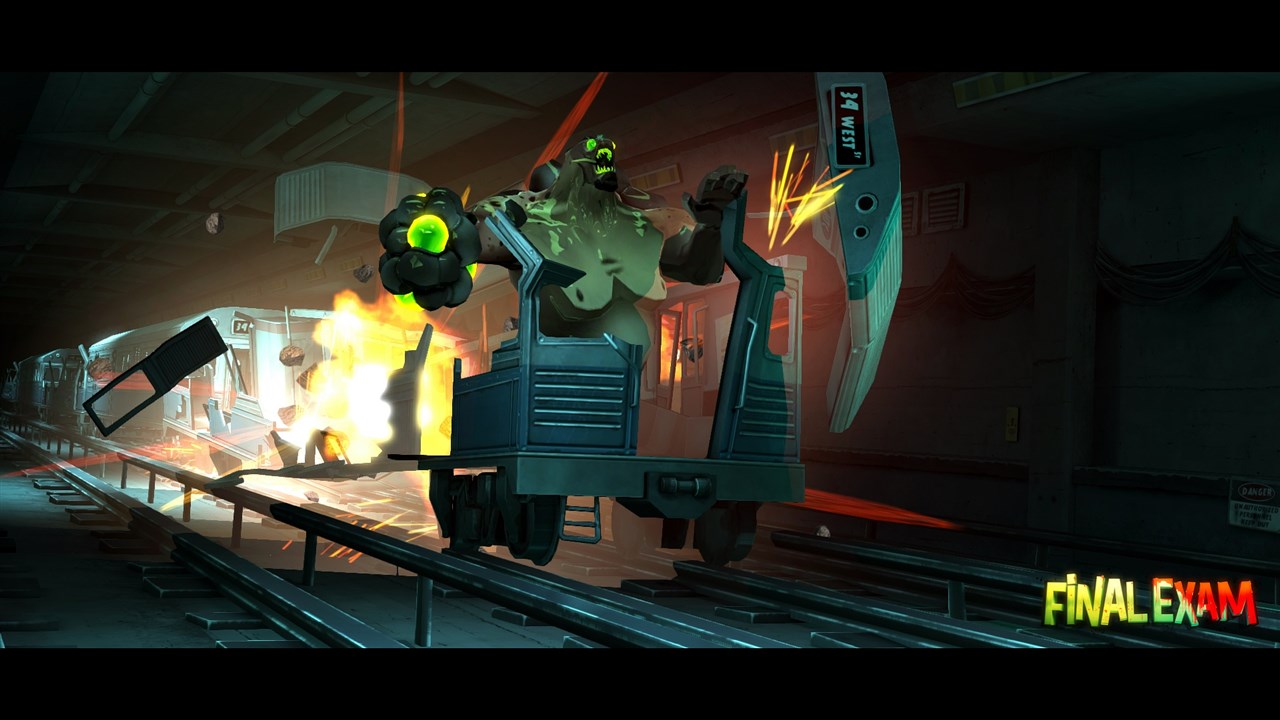 The game formally known as Obscure in development by Mighty Rocket Studio has had a name change and is now called Final Exam.This decision was made after fan reaction to the fact it’s not a direct sequel to the original Obscure series. “When we read the first comments following the