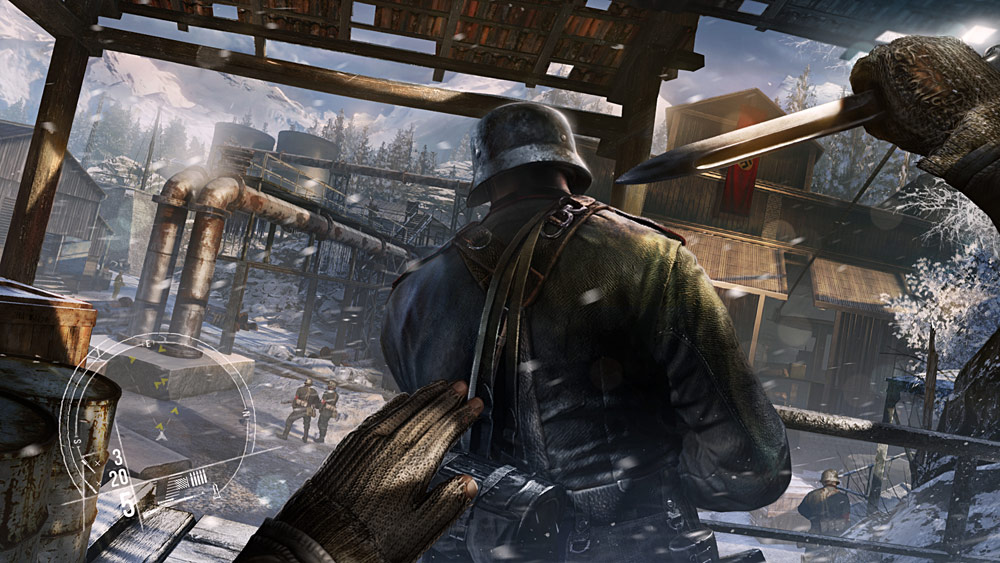 Bandai Namco Games released a new multiplayer focused trailer for their rather cool looking Cryengine 3 powered WWII shooter Enemy Front which releases on PC , Xbox 360 and PS3 from the 10th of June. For more details about the game head on over to the official website. 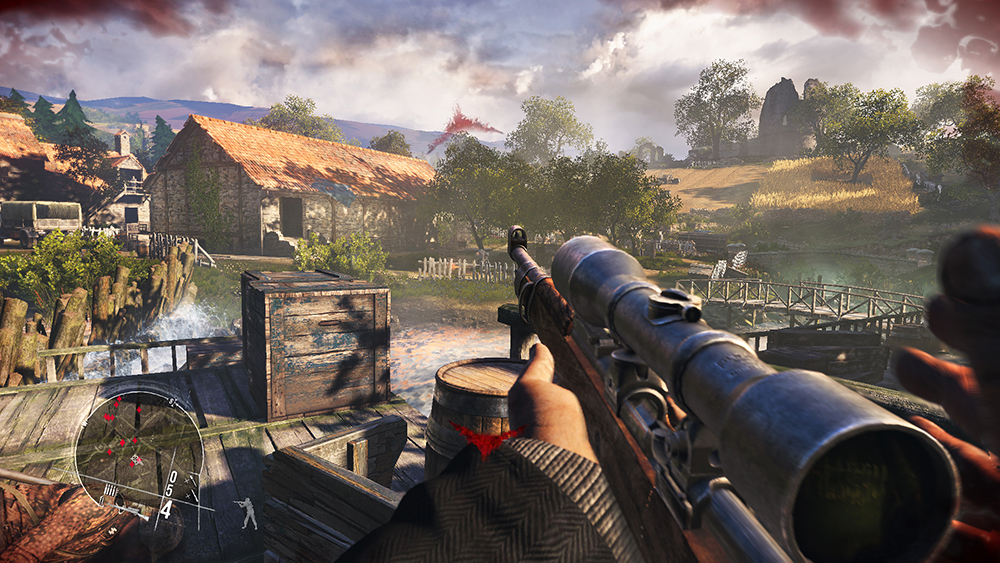 Bandai Namco Games released a new story trailer for its PC, PS3 and Xbox 360 WWII shooter, Enemy Front which features the war correspondent Robert Hawkins as he fights hand-in-hand with resistance fighters opposing the Nazi juggernaut in France, Germany, Norway and the Warsaw Uprising in Poland. Take a look at