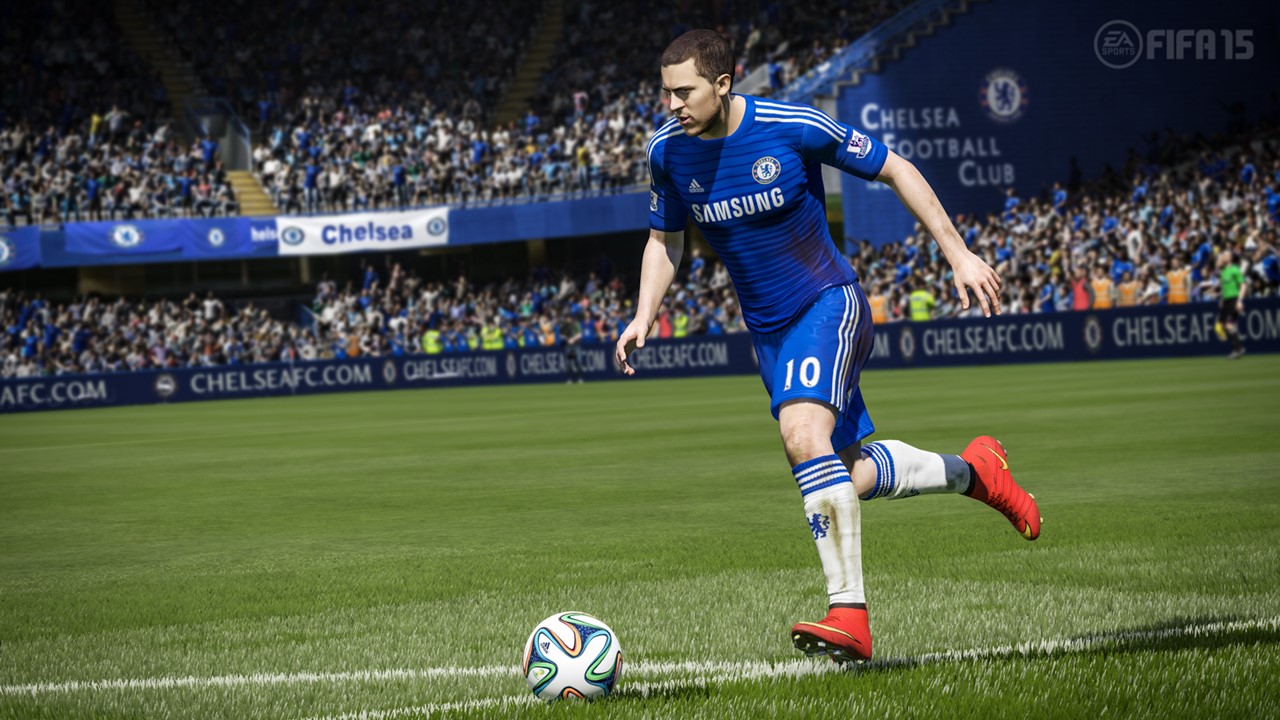 EA has just revealed its FIFA 15 boxart with the announcement that Lionel Messi will be joined by Chelsea Midfielder Eden Hazard ahead of the game’s September 26th release in the UK. Messi has previously been the sole face of the FIFA 14 brand, but now has an accomplice which