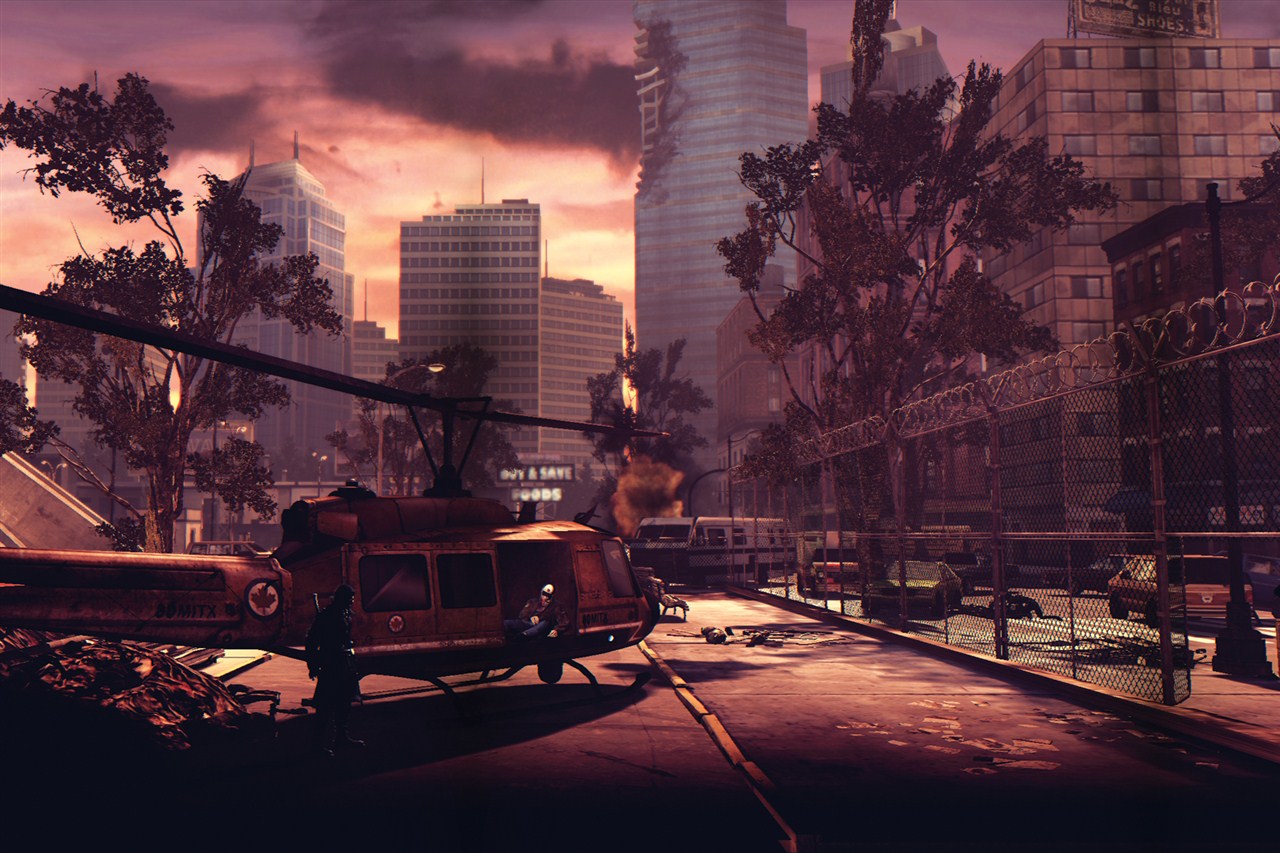 Deep Silver/Tequila Works released an action filled trailer for the upcoming Xbox One, PS4, PC release of Deadlight: Director’s Cut which features an all new Survival Arena to sink ones teeth into. The game hits stores on 21st of June 2016 on both Digital and Retail at 19.99€, £15.99. About

As part of the Games with Gold promotion on Xbox 360, it has officially been confirmed by Major Nelson that for the month of April gamers will be able to snag Hitman Absolution and Deadlight free of charge starting from April 1st. The on April 16th, Xbox Live Gold Members can 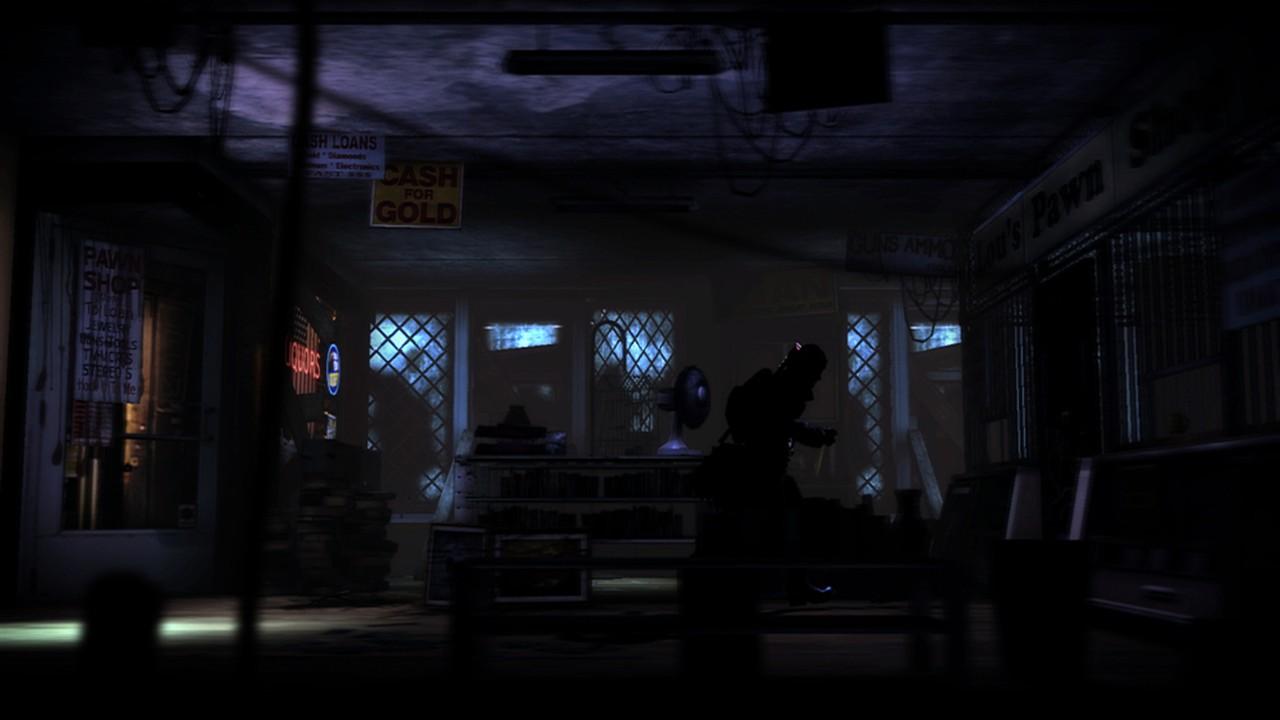 We take a look at Spanish developer Tequila Works’ Xbox Live Arcade action adventure game Deadlight. The game offers side scrolling action platforming and will be available from the 1st of August 2012 for 1200 MSP.     7/10