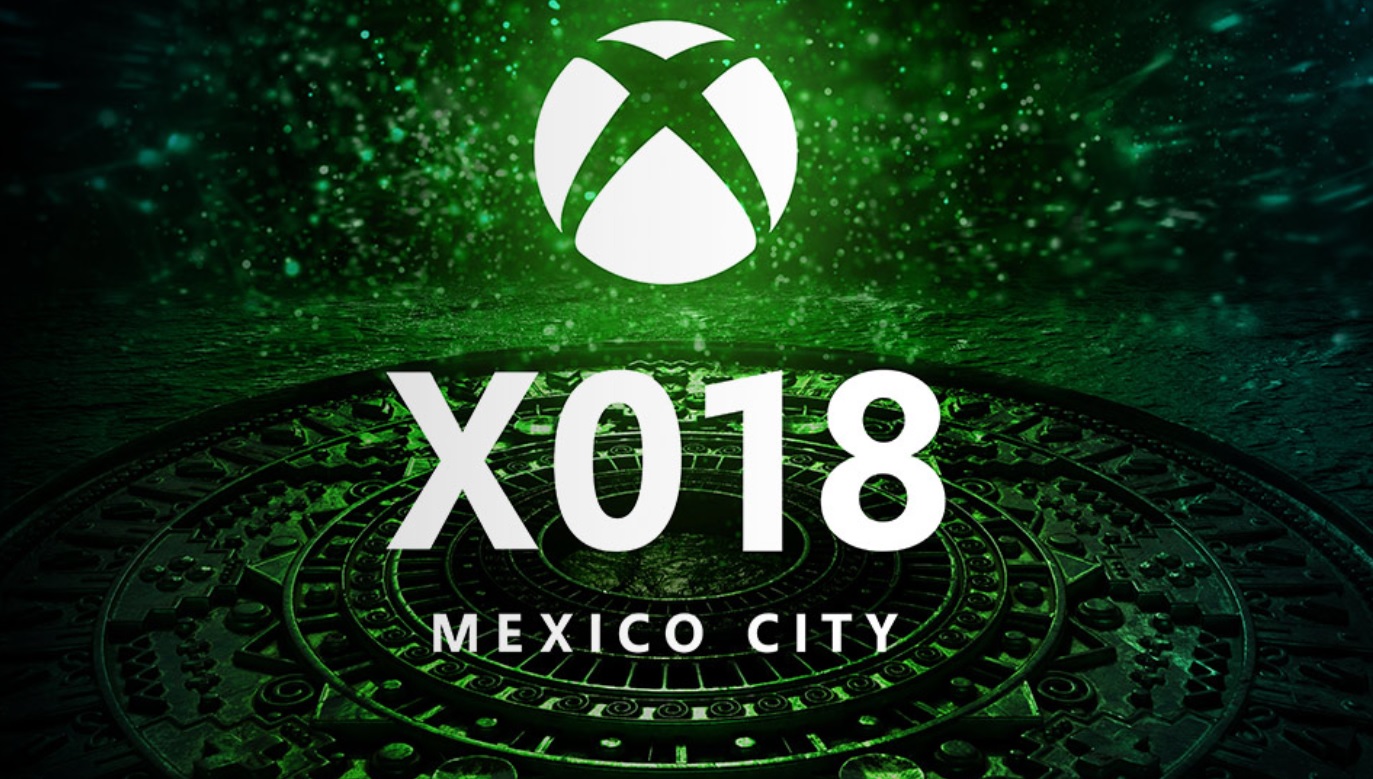 Ahead of its Mexican themed, X018 event, Microsoft are offering the Xbox 360 game Crackdown for free. The game will run on Xbox One as well via backwards compatibility. Check the store page here. The Microsoft X018 event will stream online starting from November 10-11th. You can watch it here. 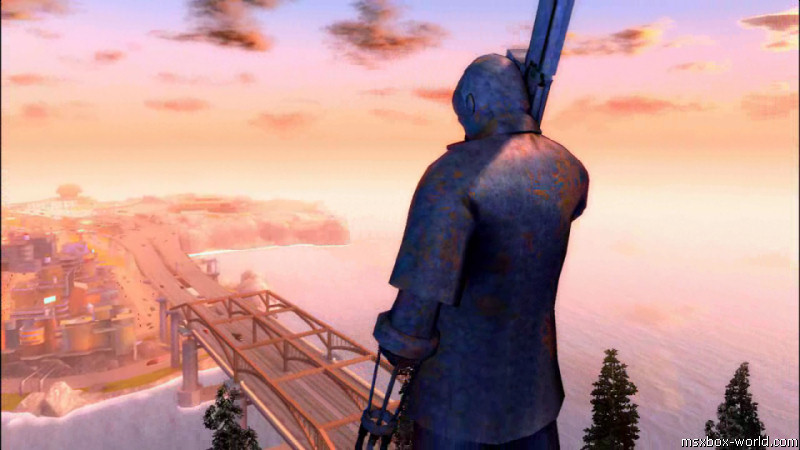