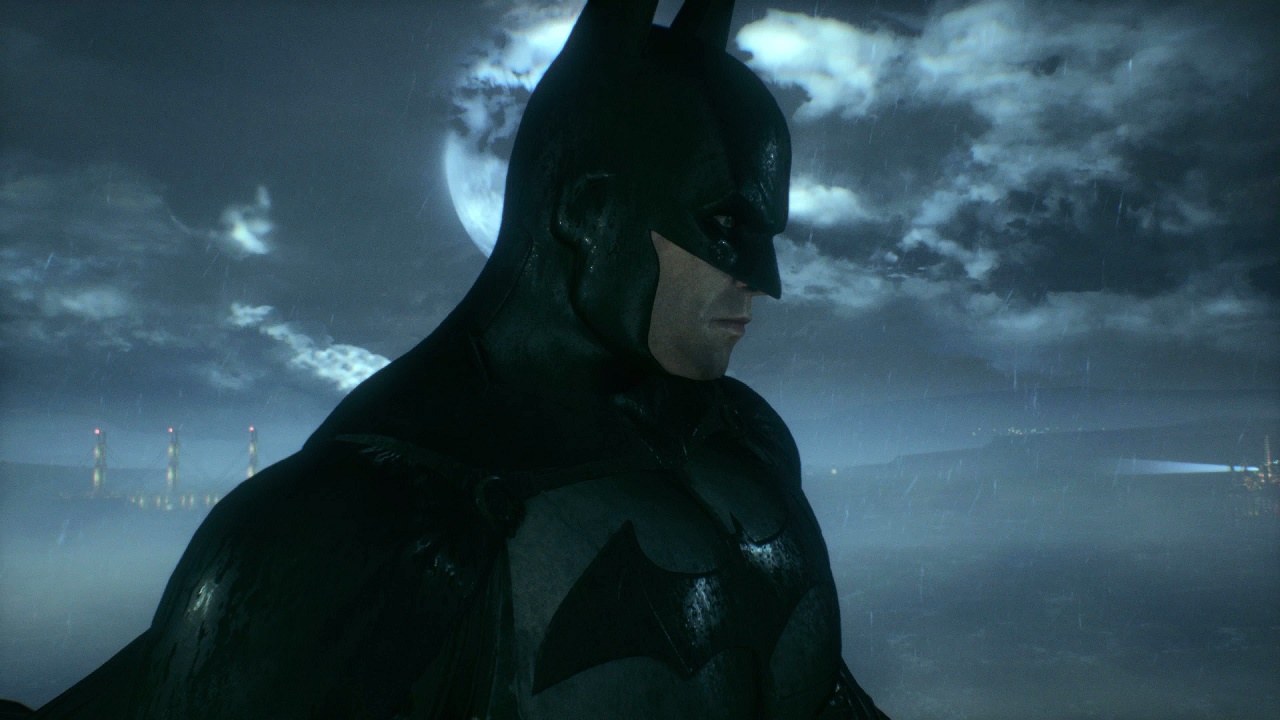 Rocksteady Studios releases its last Batman Arkham series video game in the aptly named Batman Arkham Knight which is available now on current gen consoles and PC. Despite some issues with the PC version the game is filled to the brim with all things bat. If you’re a fan or