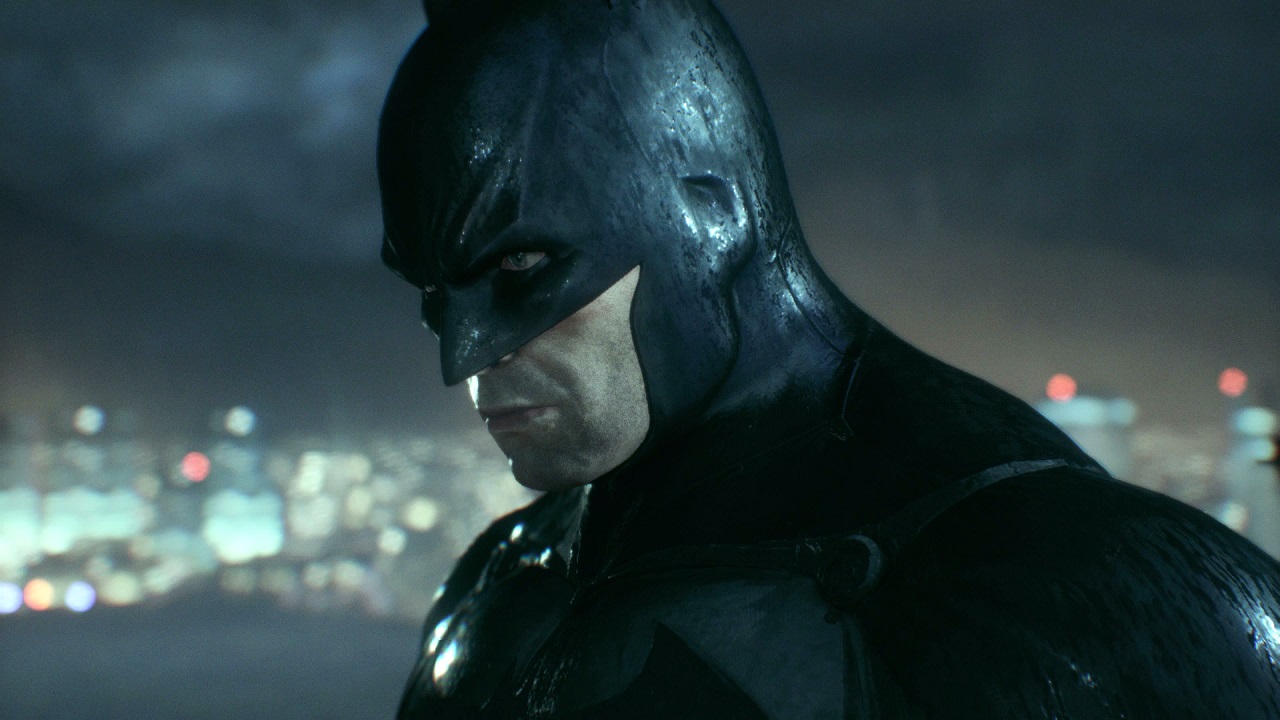 After almost 50 hours of playing through Rocksteady Studios Batman Arkham Knight it appears there’s no respite for those who would rather not adhere to the game’s rules which is to make things easier as you level up the Batman, gadgets and vehicle. It’s a trait we see in many