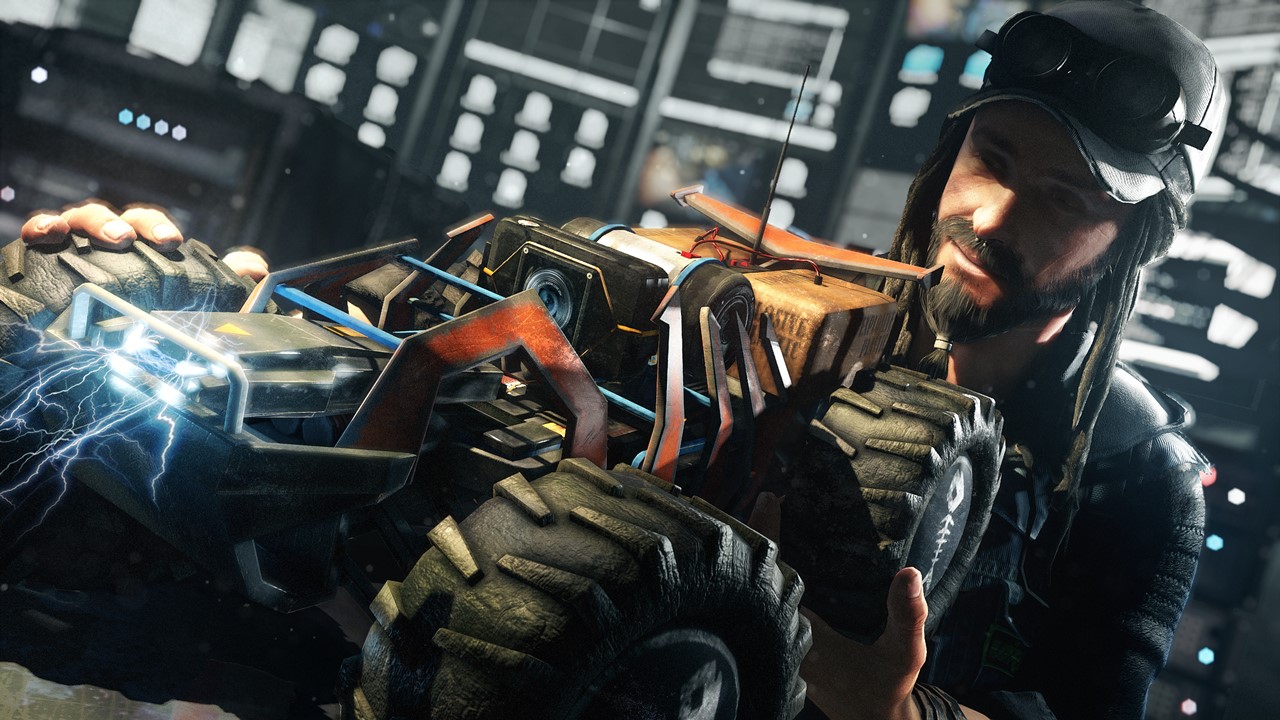 Ubisoft released a trailer for their just revealed downloadable content for Watch Dogs entitled “Bad Blood” an all new story campaign starring side character and hacker from the main game, T-Bone and set for release this September (23rd for season pass holders and the 30th for general release). Those who