Respawn Entertainment released its free-to-play co-op battle royale shooter Apex Legends (Xbox One, PS4 & PC). As you would expect the game features unlockable, characters, weapons, skins, finishing moves and more. Without going into details of how much it takes to craft the skins at least, or the other micro-transactions, 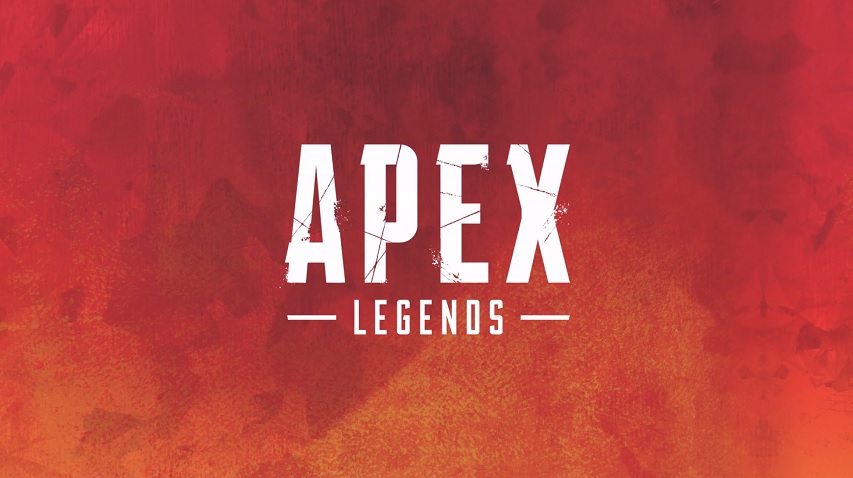 Respawn Entertainment presents an Apex Legends gameplay trailer and writes: Conquer with character in Apex Legends, a free-to-play battle royale game where legendary challengers fight for glory, fame, and fortune on the fringes of the Frontier. Choose from a roster of unique characters and experience the next evolution of battle