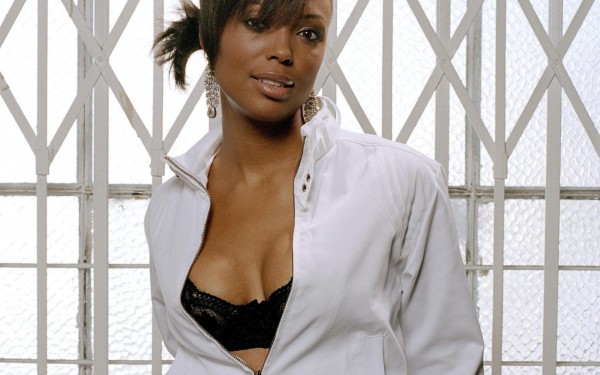 Actress/comedienne and avid gamer Aisha Tyler who has presented Ubisoft’s conferences at E3 these last few years has been discovered in the soon to be released Watch Dogs according to the following screenshot. As suggested she’s under DedSec surveillance which seems fitting, but also begs the question who else is