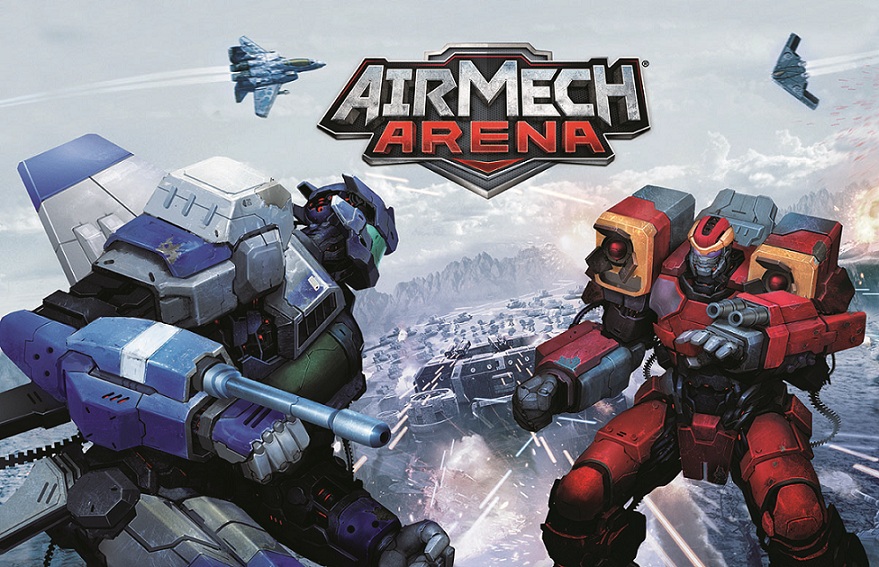 Ubisoft released a new AirMech Arena launch trailer to mark the game’s arrival on Xbox 360 as the ultimate shooting free to play game. Take control of transforming AirMechs that battle on land and in the skies while simultaneously building a colossal army to capture and protect bases. Download this exclusive 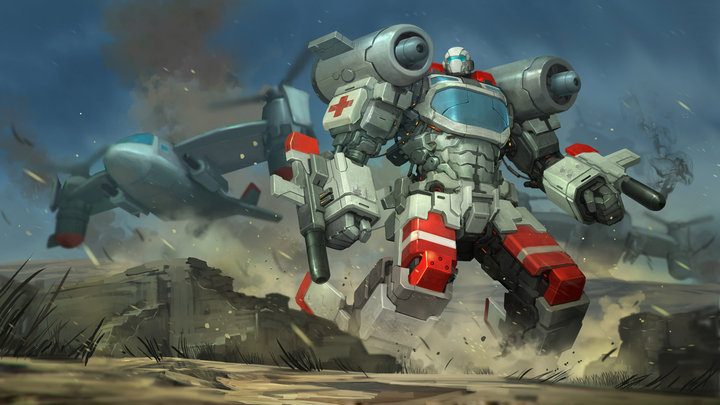 Ubisoft has today announced a partnership with Carbon Games to bring its free to play RTS game AirMech Arena to the Xbox Live Arcade on Xbox 360 this summer. A trailer has been released to fill gamers in with all the details and can be viewed below. For more info