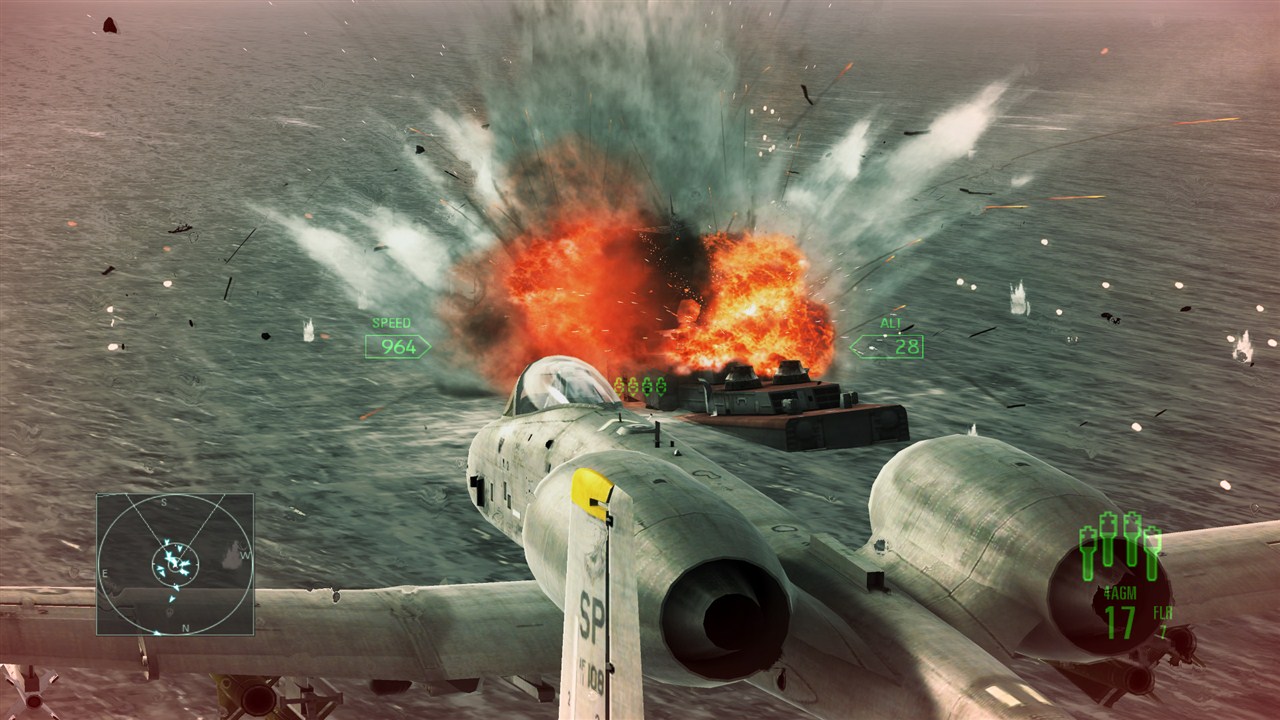 Namco Bandai released some Ace Combat Assault Horizon Enhanced Edition screenshots ahead of the game’s January 25th release on PC.  The arcade styled aerial shooter was great on consoles but how will it fare on PC amongst the many flight sims. Looking at the screenshots it’s looking awesome as expected.