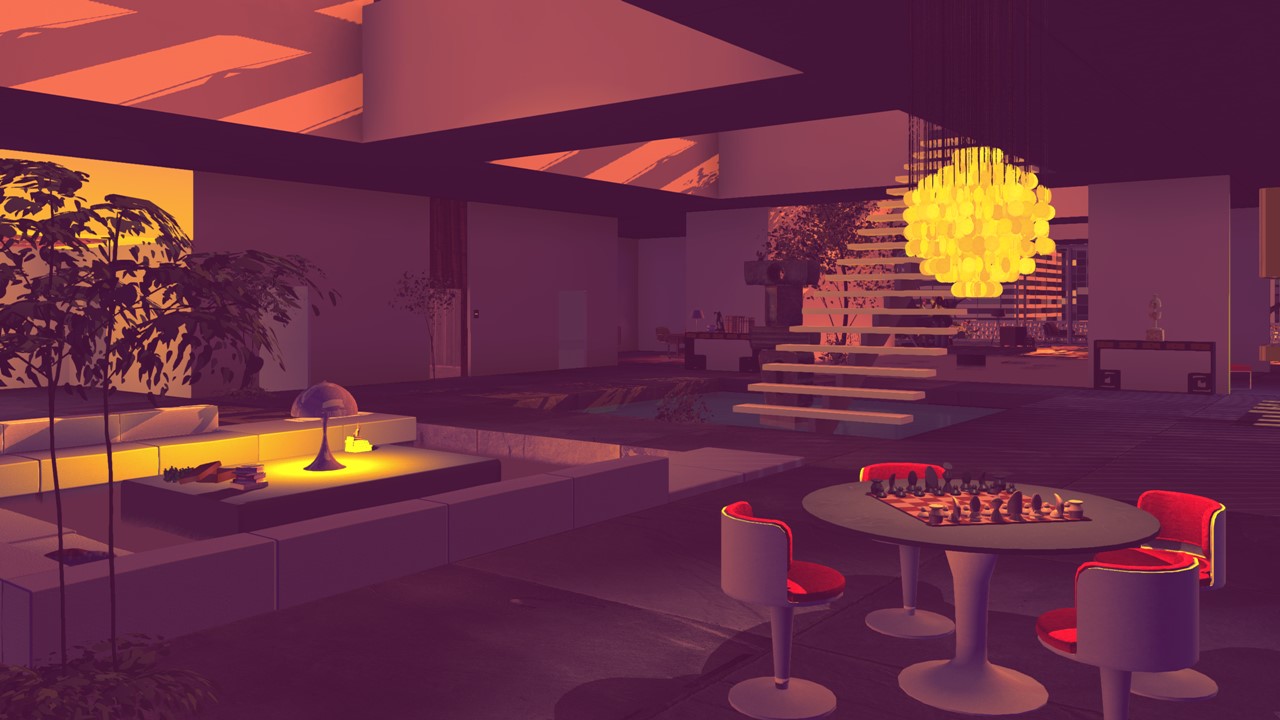 Developers Tale of Tales released a new batch of screenshots from their upcoming first person adventure game Sunset which is heading to PC, Linux and Mac platforms later this year.  The screenshots depict a game drenched in its own unique artistic style which complements the engaging story set within a penthouse apartment based in a fictional South American city during the early 1970s. Be sure to check out the teaser trailer and well.