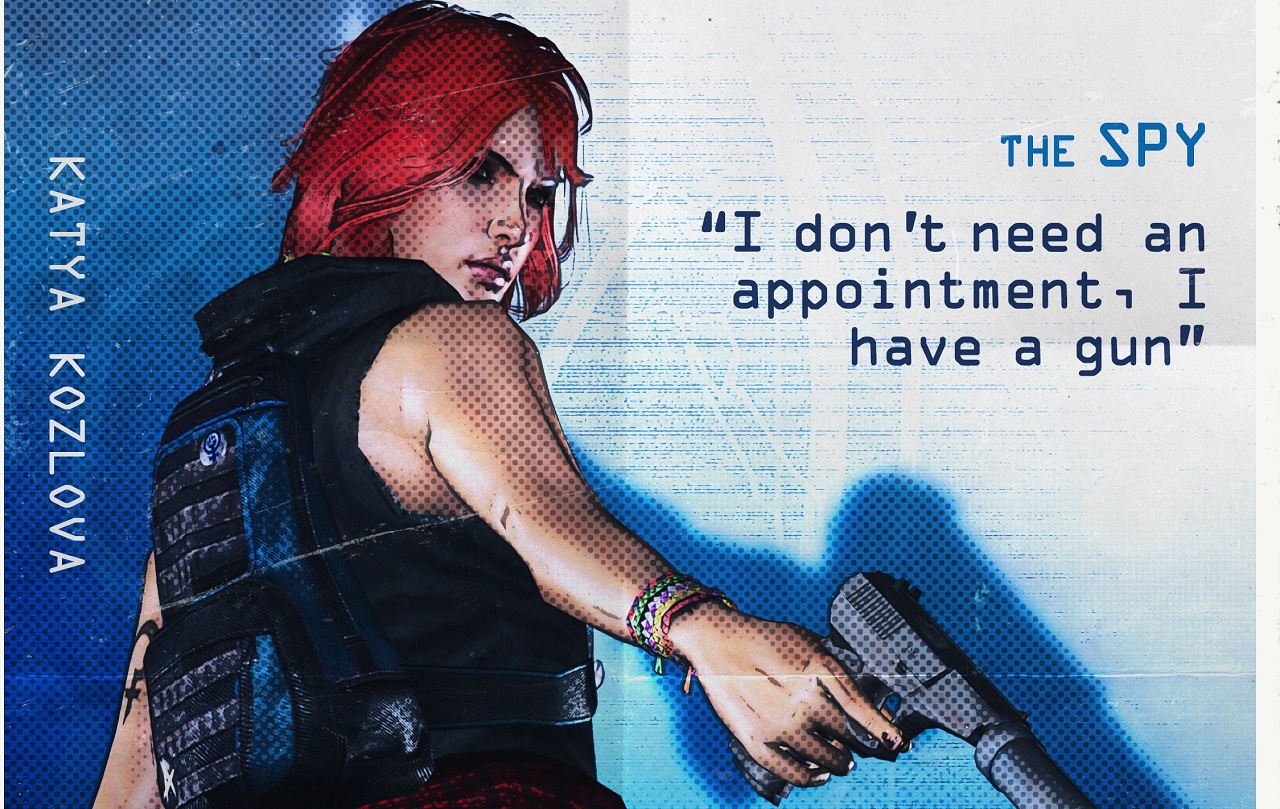 Logic Artists has today released the full version of their spy stealth co-op game Clandestine which allows players to take control of the Hacker and Field Agent at the touch of a button as they work together to complete thrilling tasks. The game is also playable as a co-op game where one player acts as the eyes and ears of the unit hacking cameras, doors and such like whilst the other player sneaks through the levels. You can check out the game on Steam here and be sure to look at our gameplay videos showing off what you can expect from the solo play.

Set in 1996, five years after the dissolution of the Soviet Union, a string of accidents and murders that have gone unnoticed by the public, have put the world of espionage on high alert. Former Cold War operatives, believing their cover intact, are being assassinated around the globe. Soviet and NATO spies are being targeted indiscriminately, causing turmoil and suspicion on all sides.

Clandestine is a truly co-operative espionage action game. Set in a faithful recreation of the 1990’s; Clandestine tasks one player to take the role of Katya Kozlova, an inexperienced yet ambitious Russian field agent. Her partner is Martin Symborski, an American hacker providing tactical assistance in a variety of ways. Inspired by the Ethan Hunt & Luther Stickell/Benji dynamic of the Mission: Impossible film franchise, Katya and Martin must play to their individual strengths and work together in a true cooperative fashion to complete their mission.